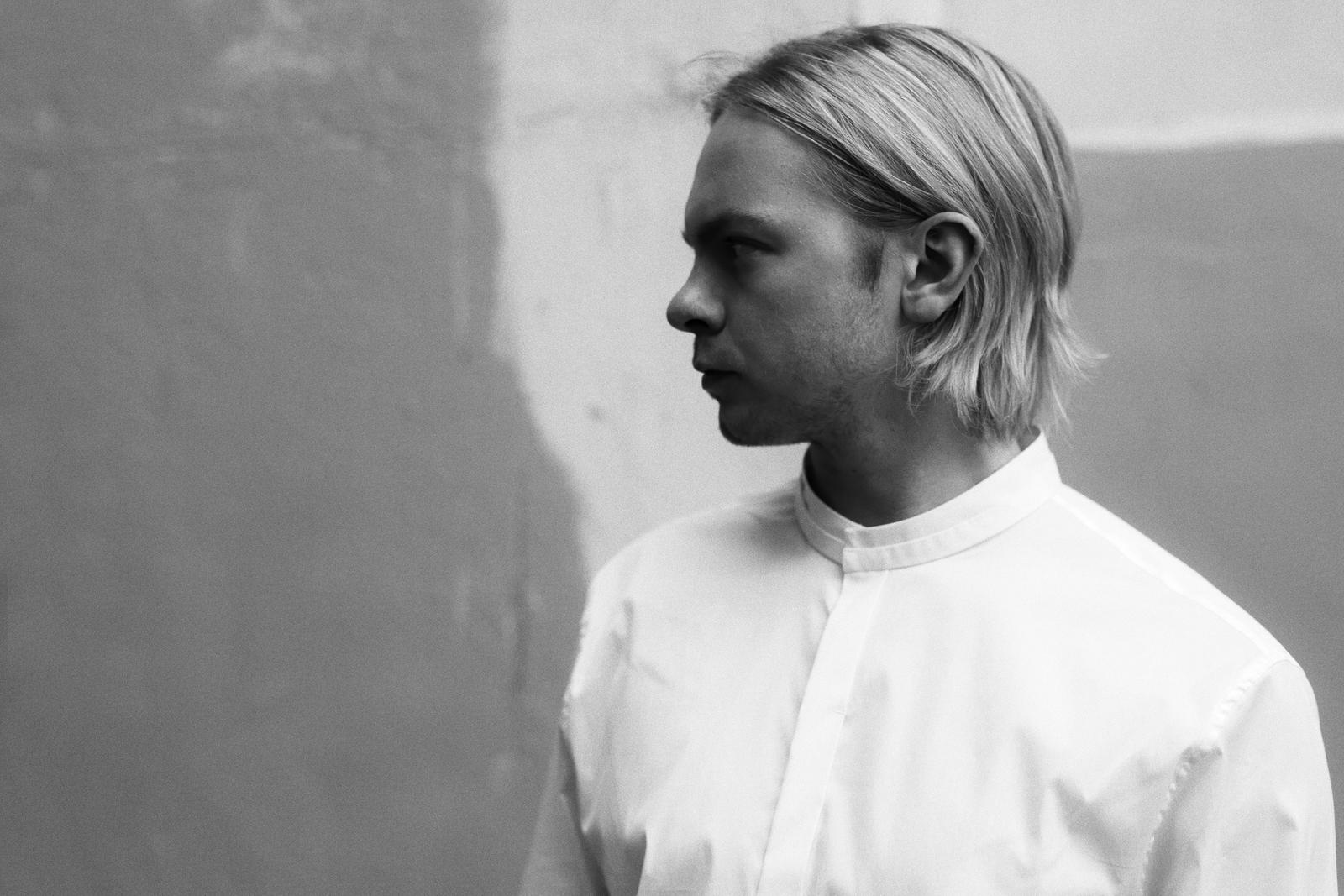 DJ Seinfeld’s has been one of the most intriguing in electronic music in recent times. Yet, over just a few short years, the artist otherwise known as Armand Jakobsson has defied expectations, not only within the ‘lo-fi’ scene he briefly, inadvertently helped define but across the wider spectrum of electronic music.

After a successful string of underground releases, the sound of DJ Seinfeld was more definitively established on his debut album, ‘Time Spent Away From U’. Released on Lobster Fury, the full-length skilfully mined melancholy dancefloor hooks from the dissolution of a long-term relationship experienced by Jakobsson, expanding his slow-burn, analog sound into a journey that was more ambitious both musically and thematically.  As well as releasing one of 2017’s most-celebrated debut albums, ‘Time Spent Away From U’, he’s proactively flexed his creative impulses, utilizing a number of not-so-secret aliases to explore the margins of jungle, techno, and ambient. This all-encompassing approach resulted in Jakobsson becoming one of the youngest ever artists to be invited to curate an entry into !K7’s legendary mix series, DJKiCKS, which boasts past editions from Actress, Nina Kraviz and Moodymann. 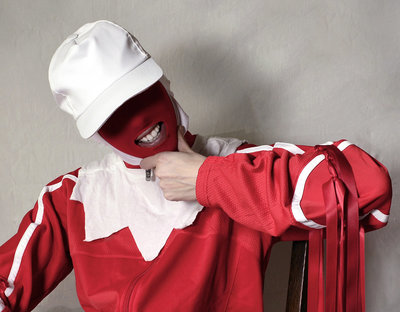 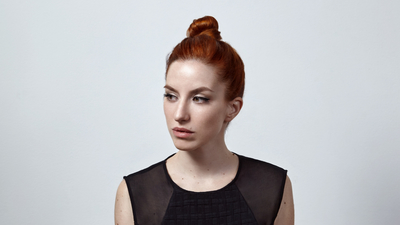 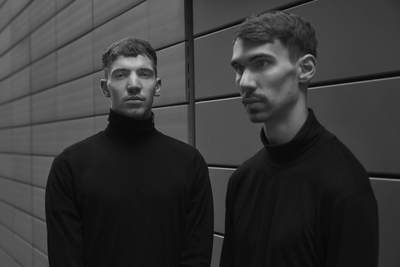 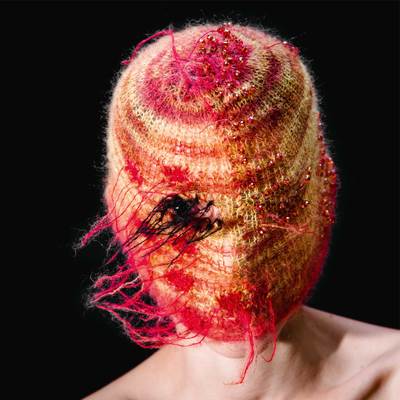