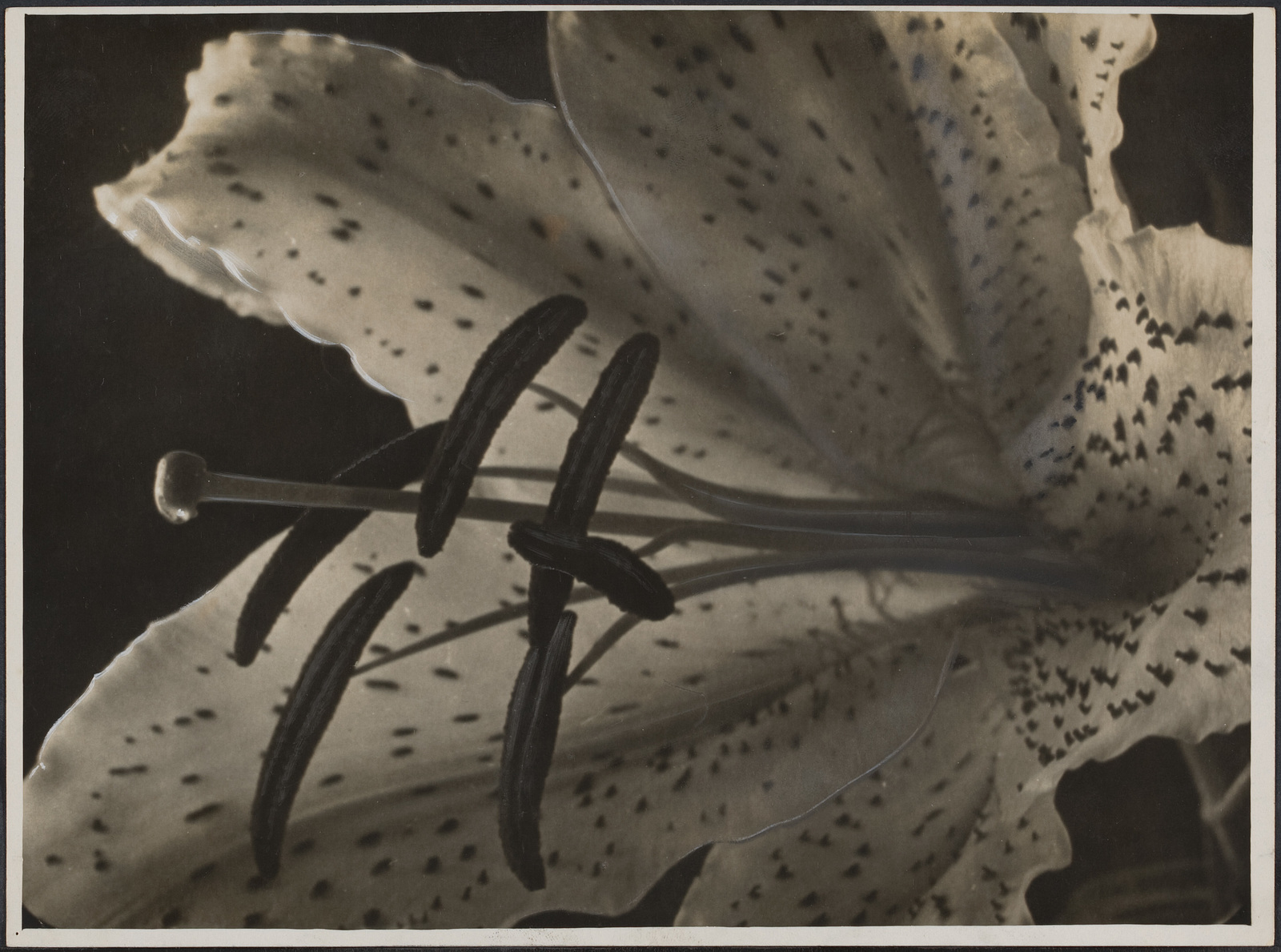 improvised soundtracks. ‘Bloeiende bloemen en plantenbewegingen’ is a silent film made for scientific purposes by J.C Mol in 1923. Tolga Böyük uses the sounds as a tool to transform the time-lapse images of blooming seeds, flowers, mushrooms into a musical dialogue between the plants.

Tolga Böyük is a producer and musician who is known by his project called Islandman. While studying engineering in physics, he began his musical career by playing in several local bands. In 2010, he left the university to study music in Istanbul and took his real passion into a full time job and set up his own music production company ‘FFW’ where he composes for films, tv-series and commercials.

made for scientific purposes by J.C Mol (who came from an agricultural background),

Netherlands of the time because of their abstraction and use of cinematic devices, such as time-lapse photography.