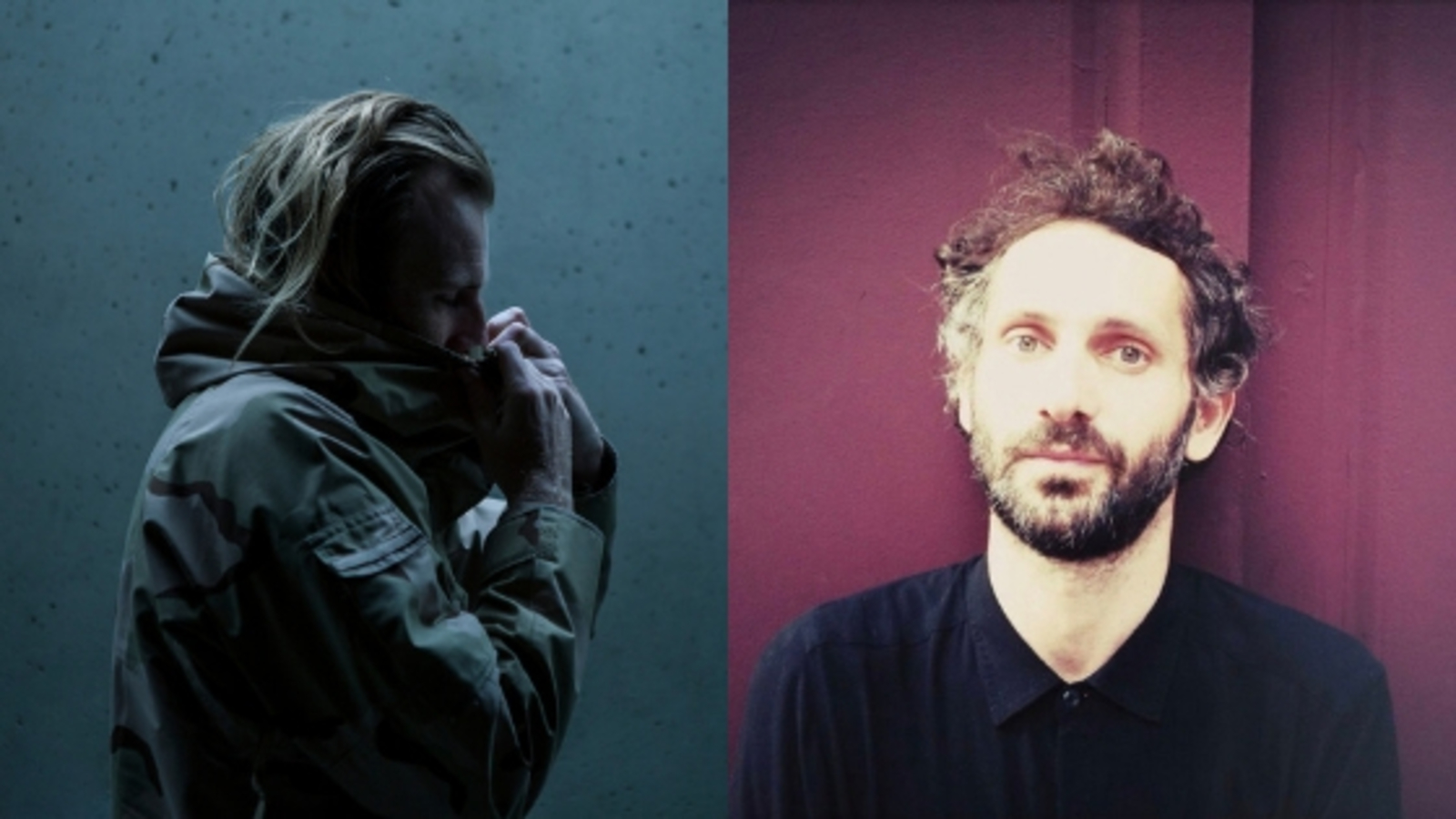 Alper Bahçekapılı
Starting his career via founding Lull Magazine; Alper Bahçekapılı wrote for some of the most prominent publications in Turkey such as Aktüel, BirGün, Sabah, Bant, XOXO, Blue Jean, Tempo, Istanbul Art News, Based Istanbul, 212 Magazine and Vogue Turkey. He was in the founding party of Rolling Stone Magazine's Turkish edition. Throughout his career he did interviews with many, including Kraftwerk, Morrissey, Yuval Noah Harari, and Damon Albarn. In addition to his’ journalism career, he worked at Nokia, Microsoft, and Pozitif in different roles with the main focus in content & marketing. He studied two different master’s degrees at Marmara University and Istanbul Bilgi University in the fields of Product Management & Marketing and Cultural Management.

His various collaborations and alliances underline Frost’ s continuing fascination with finding ways of juxtaposing music, rhythm, technology, the body, performance, text, art, beauty, and violence, combining and coalescing the roles and procedures of various artistic disciplines in one place.