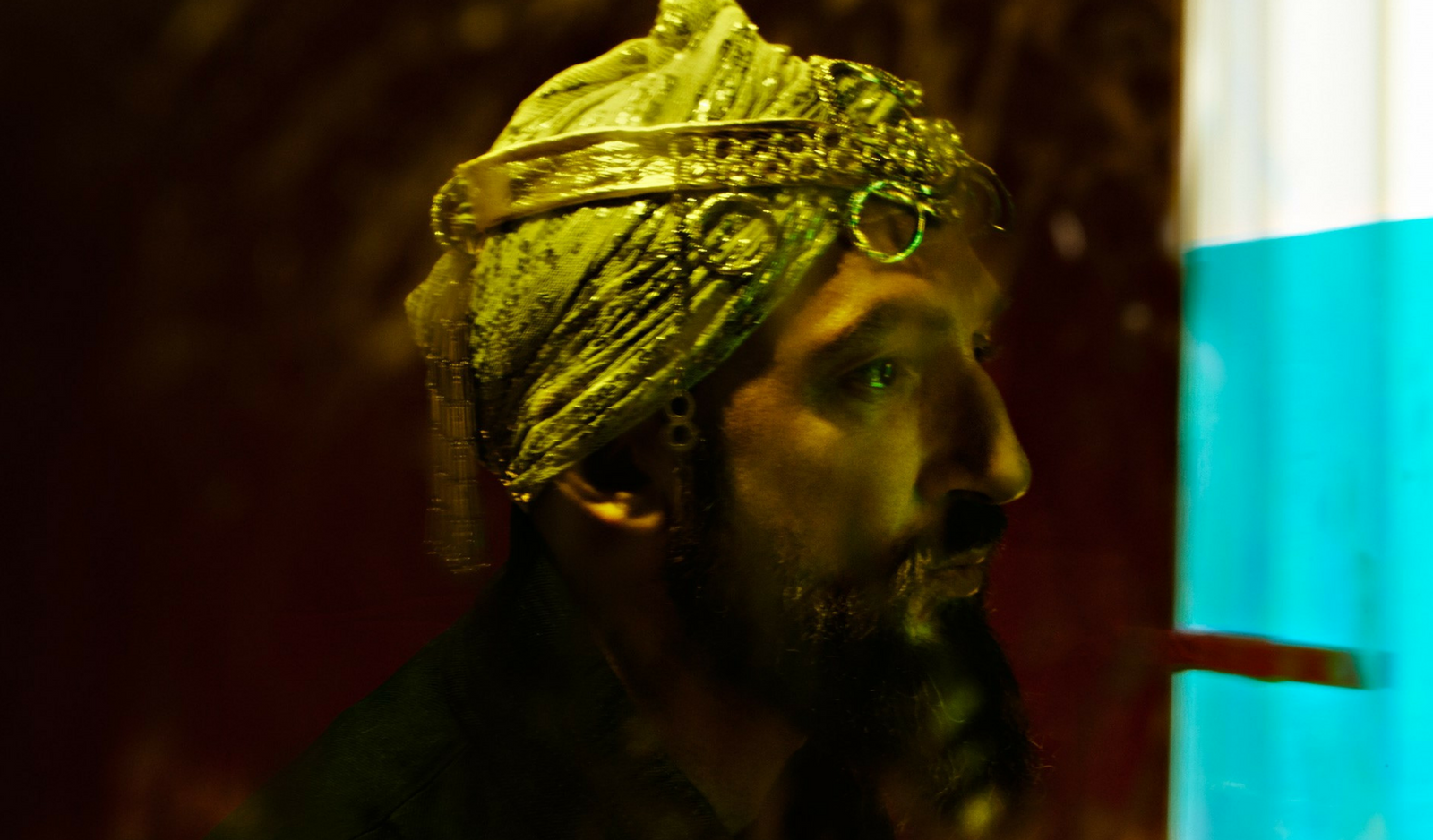 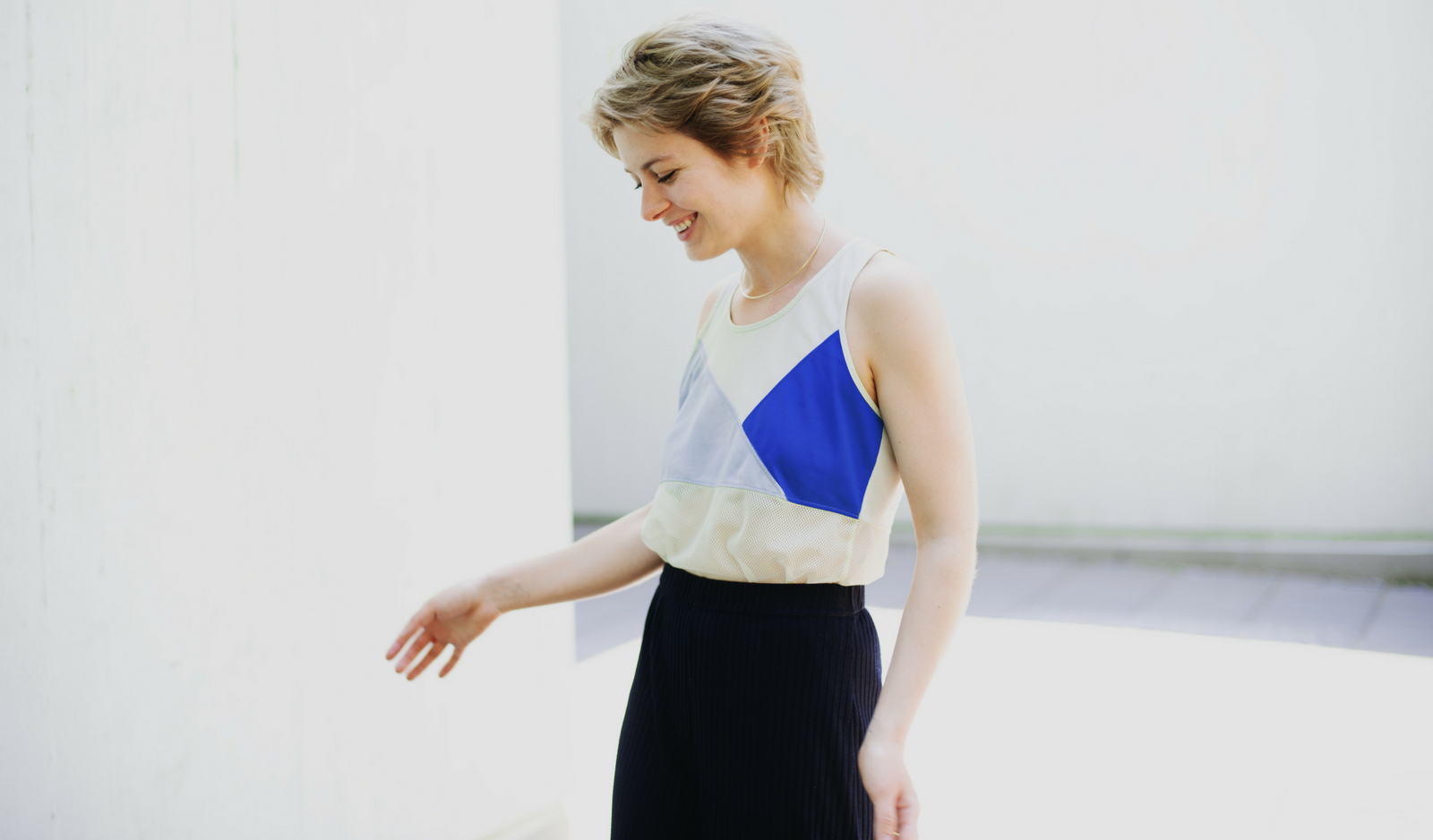 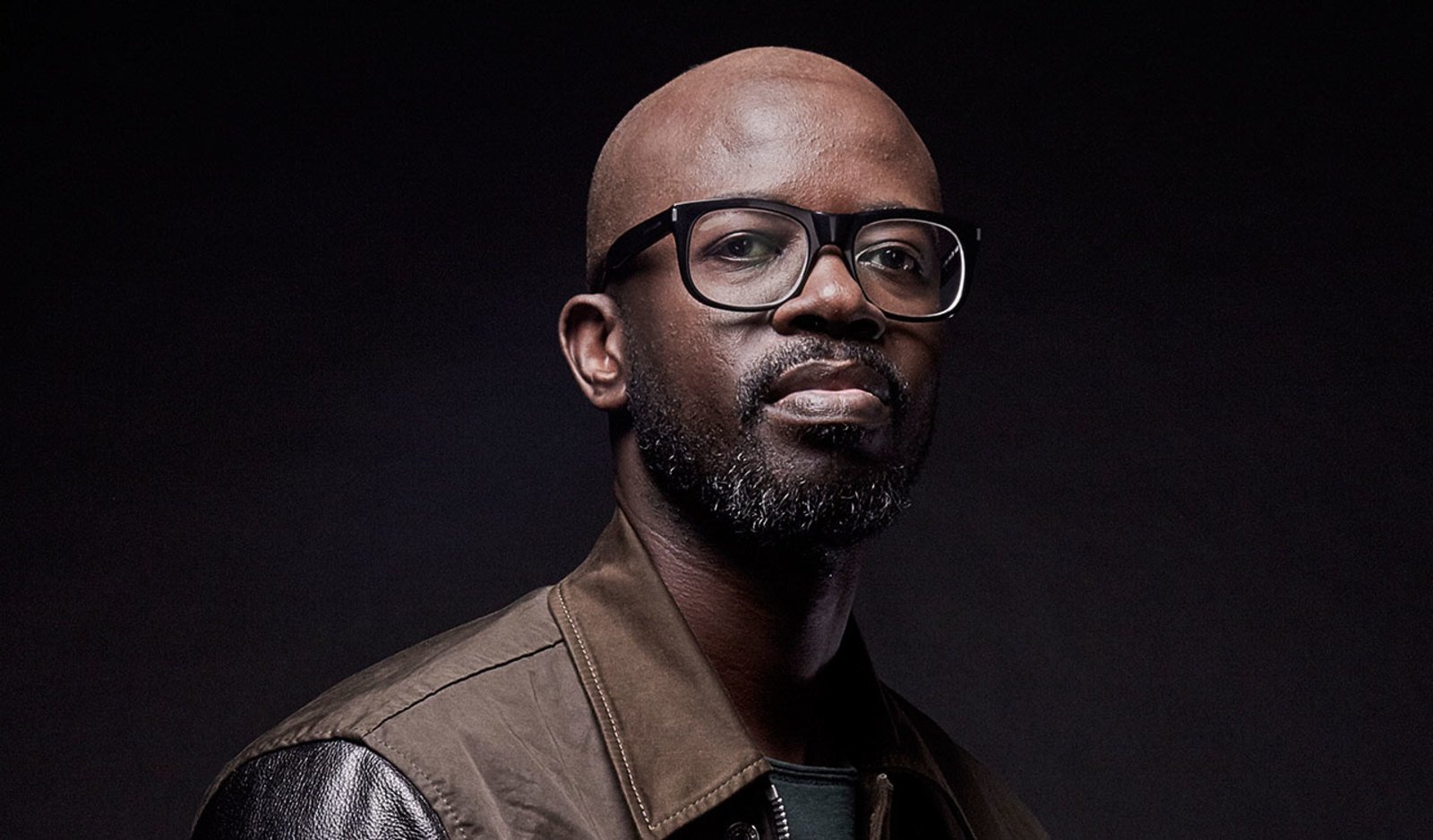 After being admitted to Red Bull Music Academy in 2003, Black Coffee made an entrance to the South Africa’s electronic music scene. In 2005, with his first album named after himself, he created a tremendous impression on his country. In a short notice, he became one of the most noteworthy producers of Africa by combining his country’s rich musical heritage with electronic music. Black Coffee released his last album “Pieces of Me” in 2016. The producer, who captures attention worldwide with his soulful house and afro funk labeled DJ sets, is going to be one of the legends of Sonar Istanbul.

The legendary duo of the techno world: Pan-Pot

Tassilo Ippenberger’s path crossed with Thomas Benedix thanks to their mutual passion of music; and they started to work on the Pan-Pot project by taking inspiration from their contradictions rather than their similarities. The duo, who became a prominent part of the techno culture with their minimal and kinetical sounds, made a name for themselves with the songs and remixes which are released under the labels Mobilee and Einmaleins during the beginning of their career. Their first album, “Pan-O-Rama”, was the milestone of their musical journey; and the duo managed to join the legends of the techno scene with their songs such as “Charly”, “Confronted” and “Captain My Captain”, which became classic already. Pan-Pot, who took the stage at many prestigious festivals and night clubs all around the world, will turn Sónar Istanbul’s stage into a dance floor with their head-spinning set.

Damian Lazarus’ magical live project The Ancient Moons was first unleashed in 2014 with Lover’s Eyes (Mohe Pi Ki Najariya) and followed in 2015 by the highly acclaimed album, A Message From The Other Side, co-produced with James Ford. Since then, Damian Lazarus & The Ancient Moons have travelled the world with their highly immersive live show.

Other names that were added to Sónar Istanbul’s music program is the experienced Italian DJ who is known for his melancholic techno sets, Joseph Capriati; Fatima Yamaha, who captures attention lately with his virtuoso synths; Forest Swords, who brings orchestral sounds closer to electronic music; a DJ, record label owner and a journalist: Courtesy, who pushes the limits of electronic music by combining diverse genres; Honey Dijon, who combines electronic music with diverse genres and made a name for herself with her extraordinary shows at runways; and Islandman  from the local scene. The other names for Sónar Istanbul, which will take place at Zorlu PSM on 6-7 April will be announced soon.