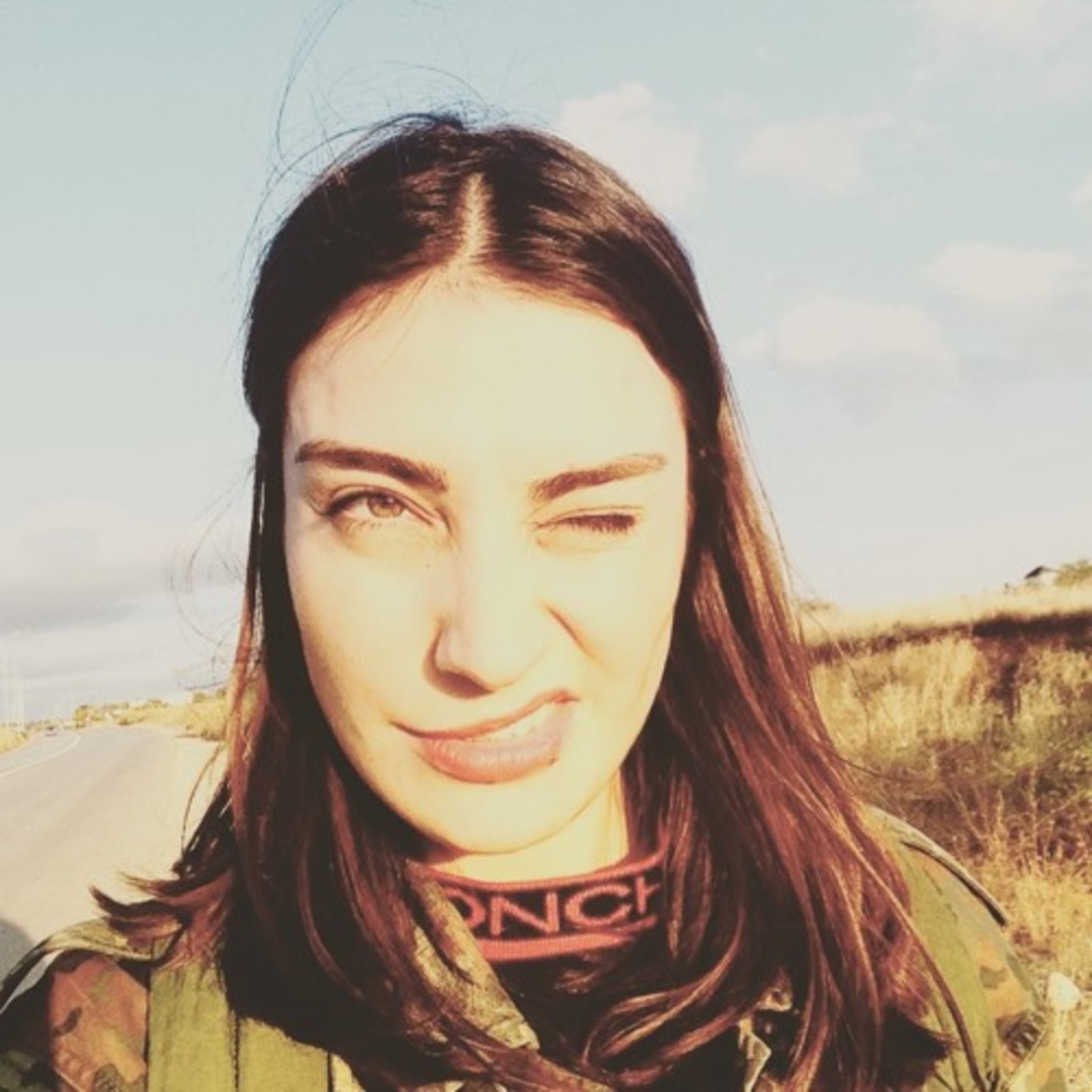 As a music enthusiast and dedicated partygoer, Zozo has been in the center of Istanbul dance music scene since the late 90’s. Being exposed to music and club culture for a long time, Dj’ing grew in her naturally.

Her musical taste, a blend of funk, disco and some soul classics slowly involved into sequencer driven house, slo-mo techno, spacey electronics and naturally some oriental influences from her roots. She describes her genre, ‘oriental crime’, as a funny approach. In 2010-2011, Zozo did the musical direction of ‘Hush’, a gallery and bar on the Anatolian side of Istanbul. There she also had the chance to play regularly and master her skills in the booth.