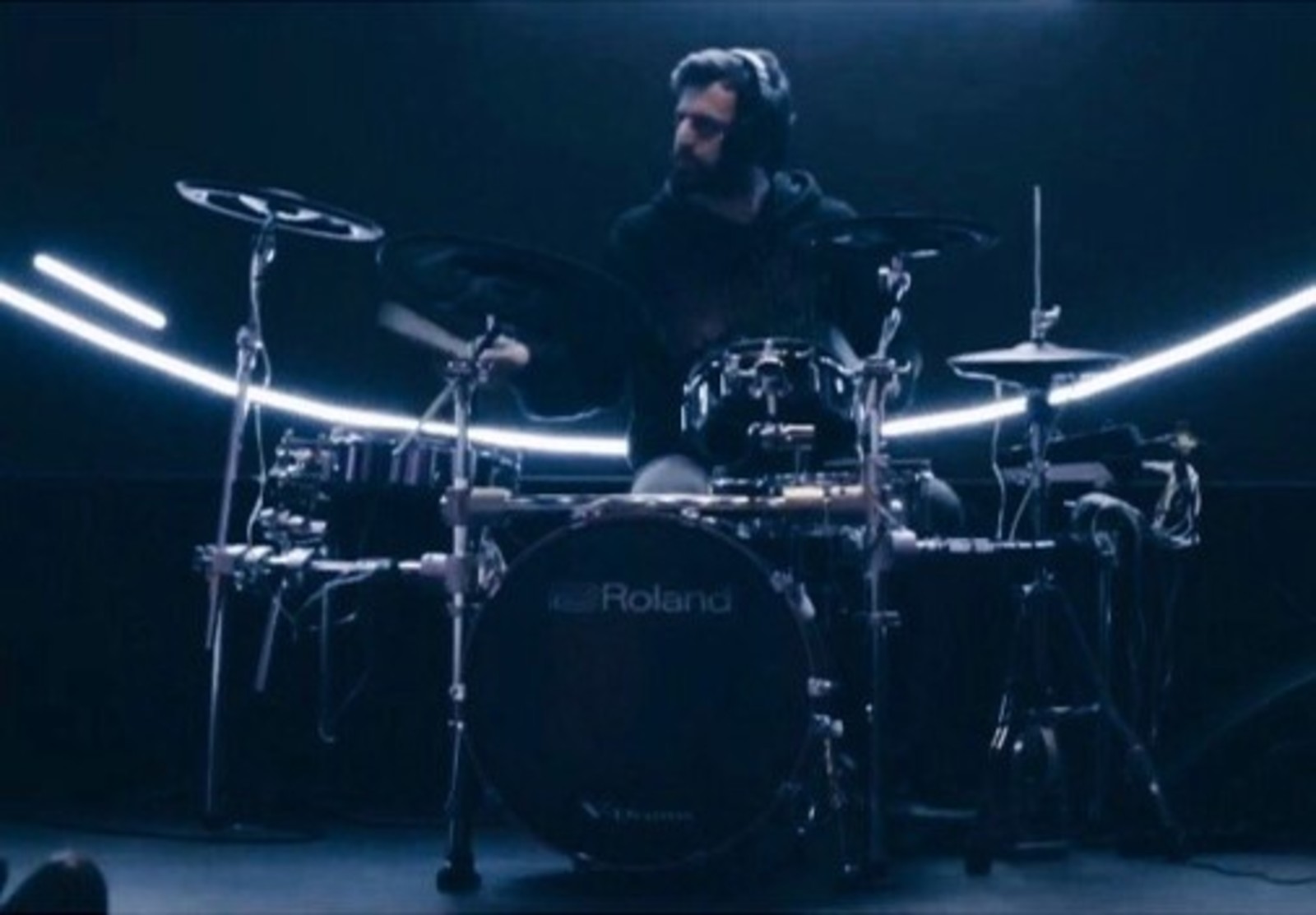 Özoğlu began drumming after inspired by various musical styles.Having a non-musical degree in Business & Management at Canakkale University, he came back to Istanbul and had his degree in Musicology at ITU State Conservatory. He had the chance to merge his drumming journey which began in 1999 on a large scale from black metal to electronic music together with private drum teaching and all combined to form his professional career. He had participated in several projects with many of professional and well known Turkish musical artists with his experience in musical instruments and technologies which he accumulated in years. He participated as a speechgiver in several workshops and conferences which were held at ODTU, Bilkent and Bogazici universities on Music and Musical Technologies topics. He is continuing his professional career as a member of Roland, leading name of world music industry and technology with the instruments they manufacture, while moving out of the kitchen and participating in album recordings and live electronic performances.