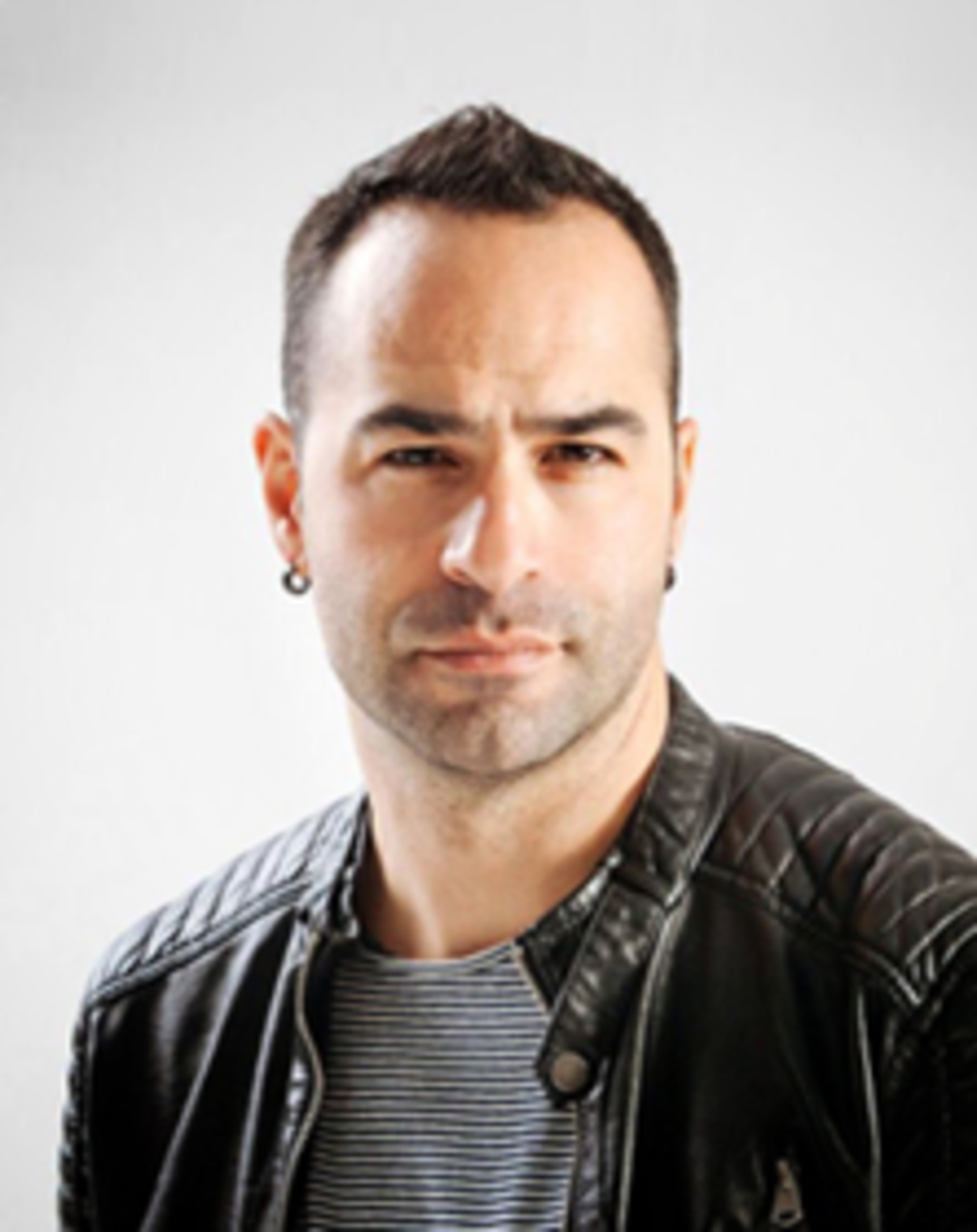 Leaders of electronic music, synthesizers are coming back stronger than ever to claim their age on stage. Roland TR artist, musician, composer and producer İlke Hatipoğlu will be on stage with his epic synths and drum percussions. Hatioğlu will also discuss the equipment and their evolution with the participants.

İlke Hatipoğlu started his music career as a co-founder at music band "Ten" in 1996. He appeared on Günaydın Hüzün EP by Gökalp Baykal and Catwalk with his brother Berke Hatipoğlu. Hatipoğlu also appeared as a musician on Yavuz Çetin's Satılık album in 2000. İlke continued his band, which changed names from "Ten" to "Redd", and appeared on numerous albums such as 50/50, Kirli Suyunda Parıltılar, Plastik Çiçekler ve Böcek, Gecenin Fişi Yok, 21 and Hayat Kaçık Bir Uykudur. After leaving Redd, Hatipoğlu started a new band "Eqho" with his brother Berke Hatipoğlu, Başar Ünder and Nedim Ruacan. They released their debut EP "Square One" in 2017 and album appeared on iTunes Top 10 in Europe. While continuing with Eqho, Hatipoğlu also worked with Begüm Tarako on her song Alaca as both a producer and composer. Currently, İlke is working on his new single with Eqho as a composer and producer along with Begüm Tarako's new single. Apart from his music pratice, he also works as an architect and a faculty member. Hatipoğlu continues his practice with Eqho and independent music producing.