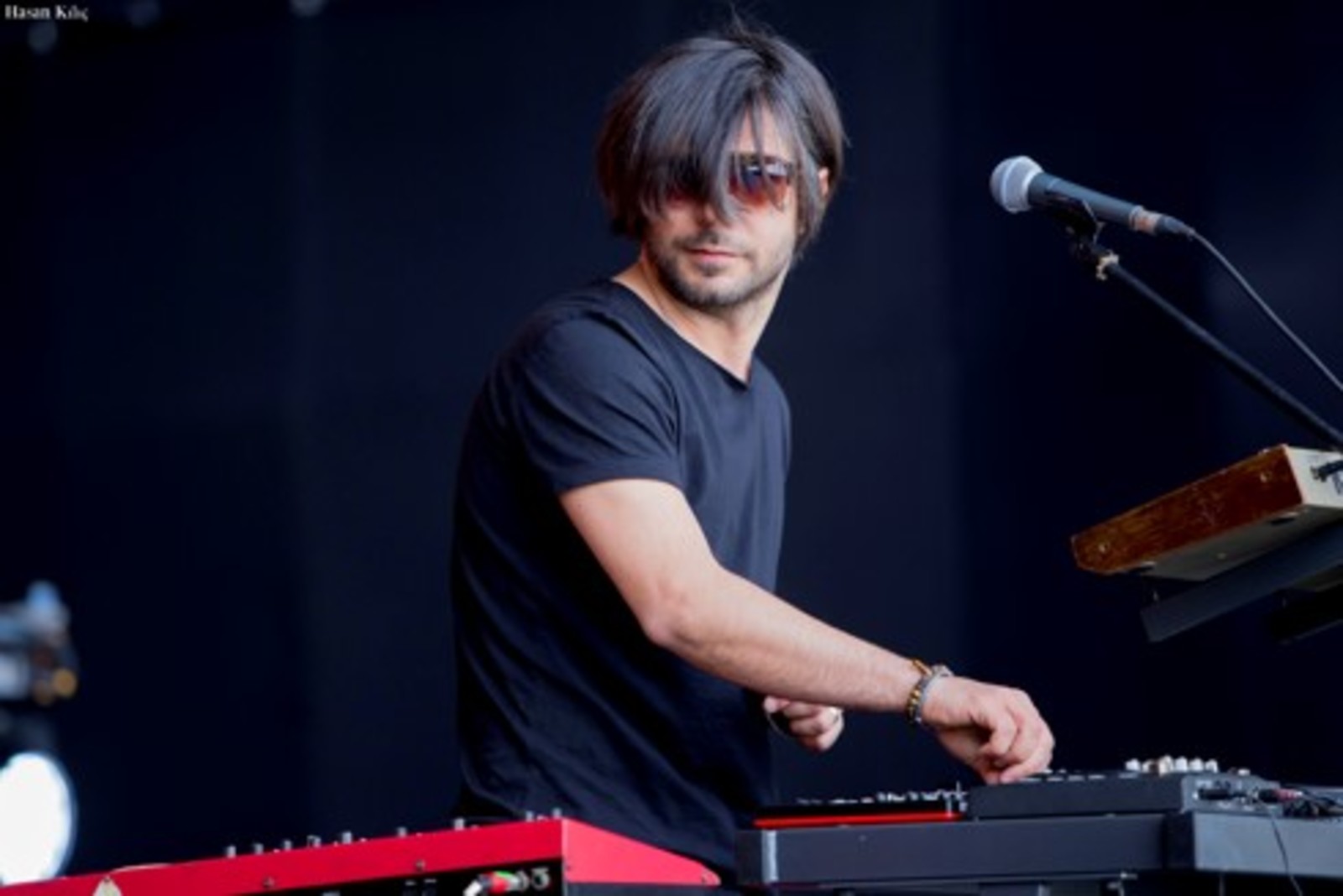 Known by his work as Monality, Roland and AKAI PRO artist Erdem Tunalı will be sharing his experiences upon live electronic performance and will be on stage with his Acid house and techno music combo "Jedi Acid Techno" performance.

Born on 21 March 1981, Tunalı graduated from İzmir Bornova Anatolian High School in 1999 and continued his education in sound engineering at Galatasaray ITM and electronic music composition at Sonology, Royal Conservatory of The Hague in the Netherlands. In 2006, Tunalı formed the electronic music band "Post" and released three albums "Su yolunu Bulur" (2009), "Anti-Meta" (2010) and "Organic Hologram" (2012). Erdem participated in International Troia Festival in 2007 and contributed exhibitions at Elgiz Museum of Modern Art with his sound installations in 2011. He released his solo album "Subgreen" in 2015, representing an ambient electronic style. He released his album from his own label noiseist.com digitally. In 2016, he composed the original score for Emin Fırat Ovur's "Anadolu Masalları". In 2017, he and Allen Hulsey formed "Monality", an electronic duo. They have released 3 EPs up to date and touring famous stages nationally and internationally. Erdem currently produces and designs music at Noiseist Music Production.