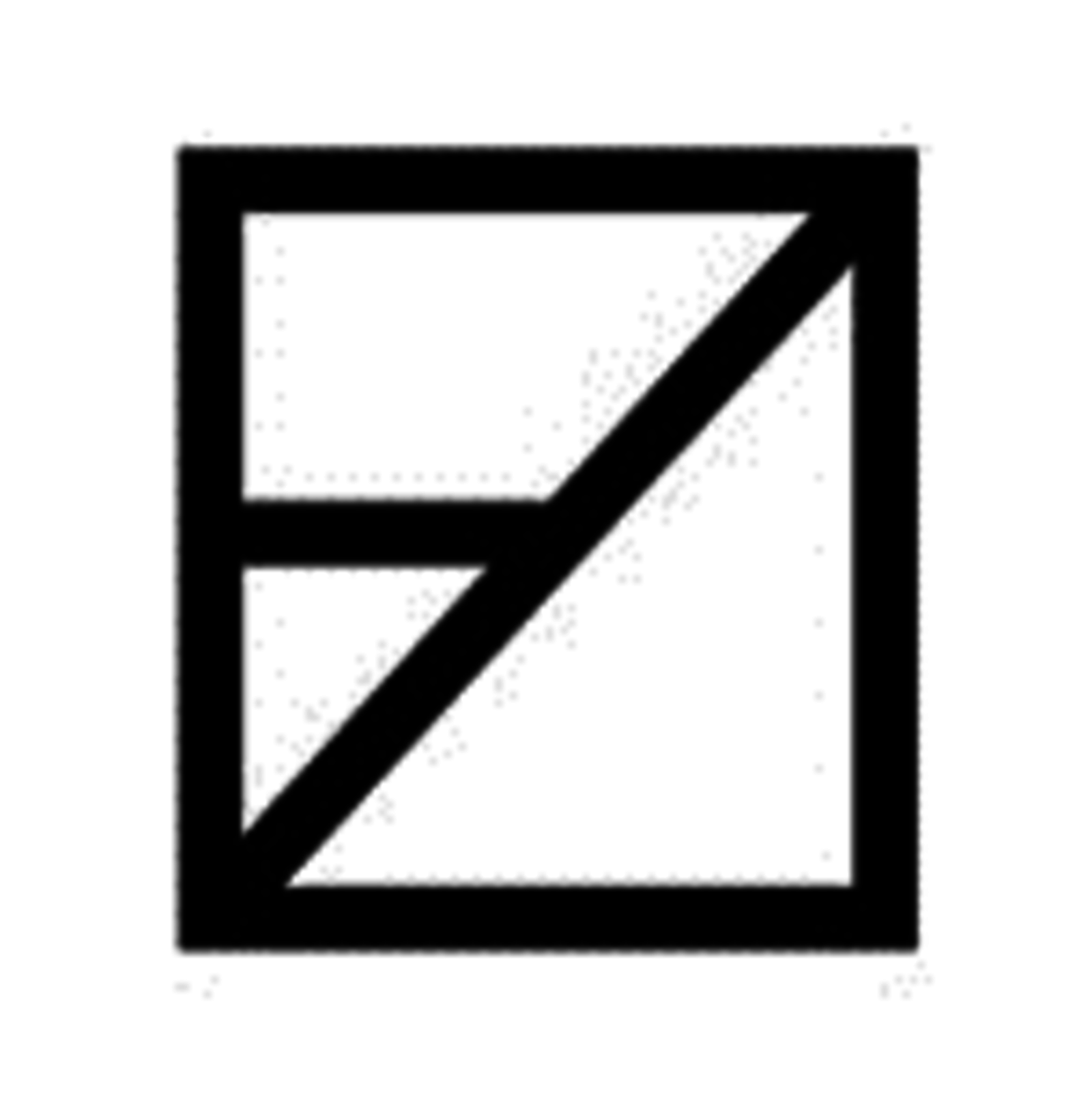 A magnificent performance of wild synths, strong beats and groovy basses. Musician, composer and producer Emre Ataker is ready to fill the sound souls of different dimensions with "Dimensions Orchestra".

Emre Ataker was born in İstanbul in 1981. He started playing the piano at the age of 5. He started his music education while he was 8 years old at British Royal Academy of Music and won the first place twice. He completed his education at Mimar Sinan Fine Arts University State Conservatory Classical Piano Department. He started off his career with "Speech Bubbles", a musical society, as a bass guitarist and proceeded with different bands over time. He officially started professional stage work as on the clavier with Aslı Gökyokuş. He continued his career working with Ayhan Sicimoğlu for 5 years and performed both nationally and internationally. While working with Sicimoğlu, he formed Turkey's first live electronic band "Electrode Band". Ataker performed as a DJ at various clubs in İstanbul and Ankara. He also presented radio shows on Radio FG and Açık Radyo. He performed at many famous stages such as Electronica festival and also worked with Kung Fu and Melis Danişmend. Ataker also produced Danişmend's "Ve Ev" album. Ataker has been on the clavier/synthesizer with Athena for over 8 years now. Their last album "Altüst" contains Ataker's composition "Bela" and remix "Ses Etme".