Screening: Transparency of Being / Lara Kamhi 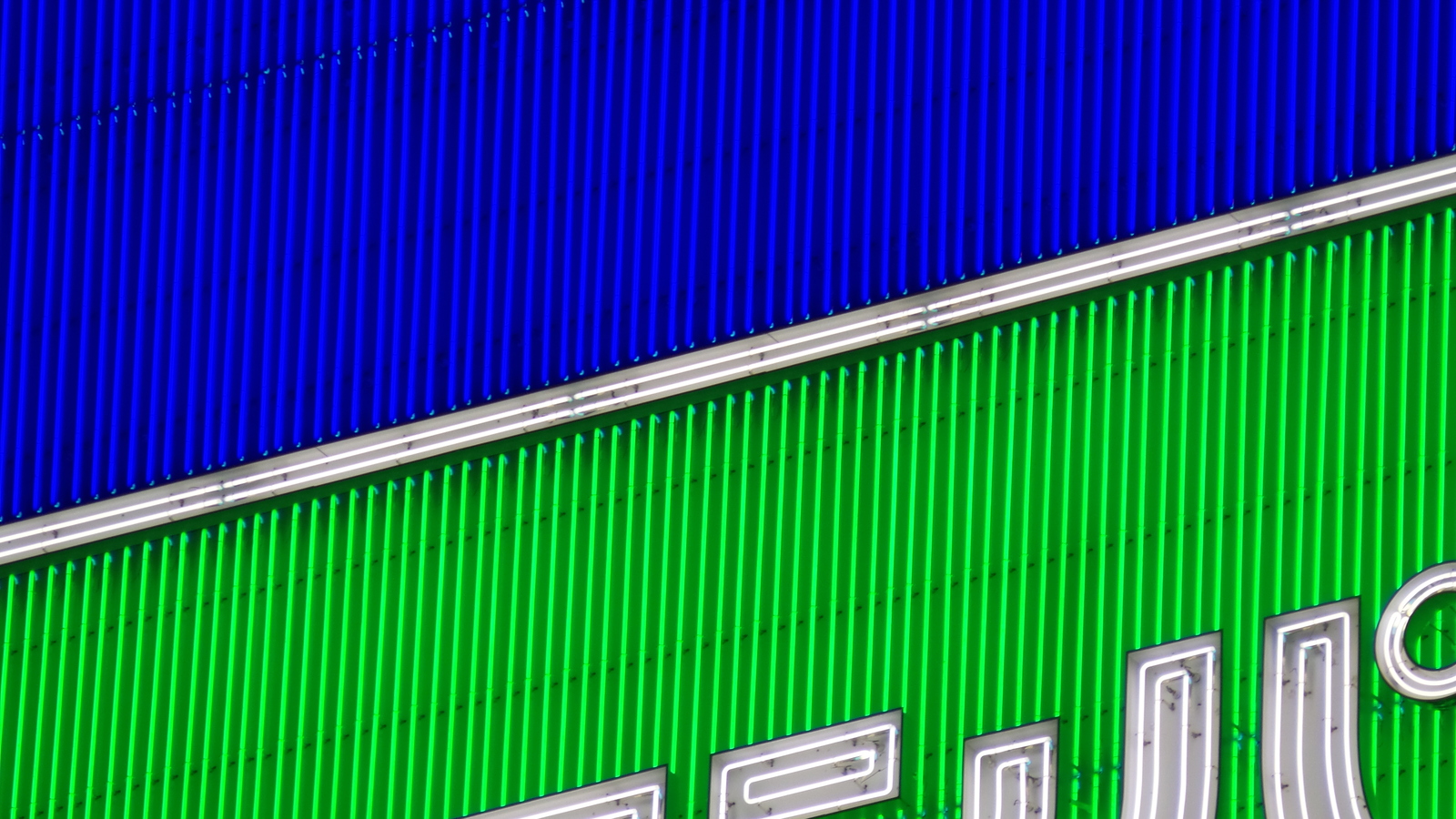 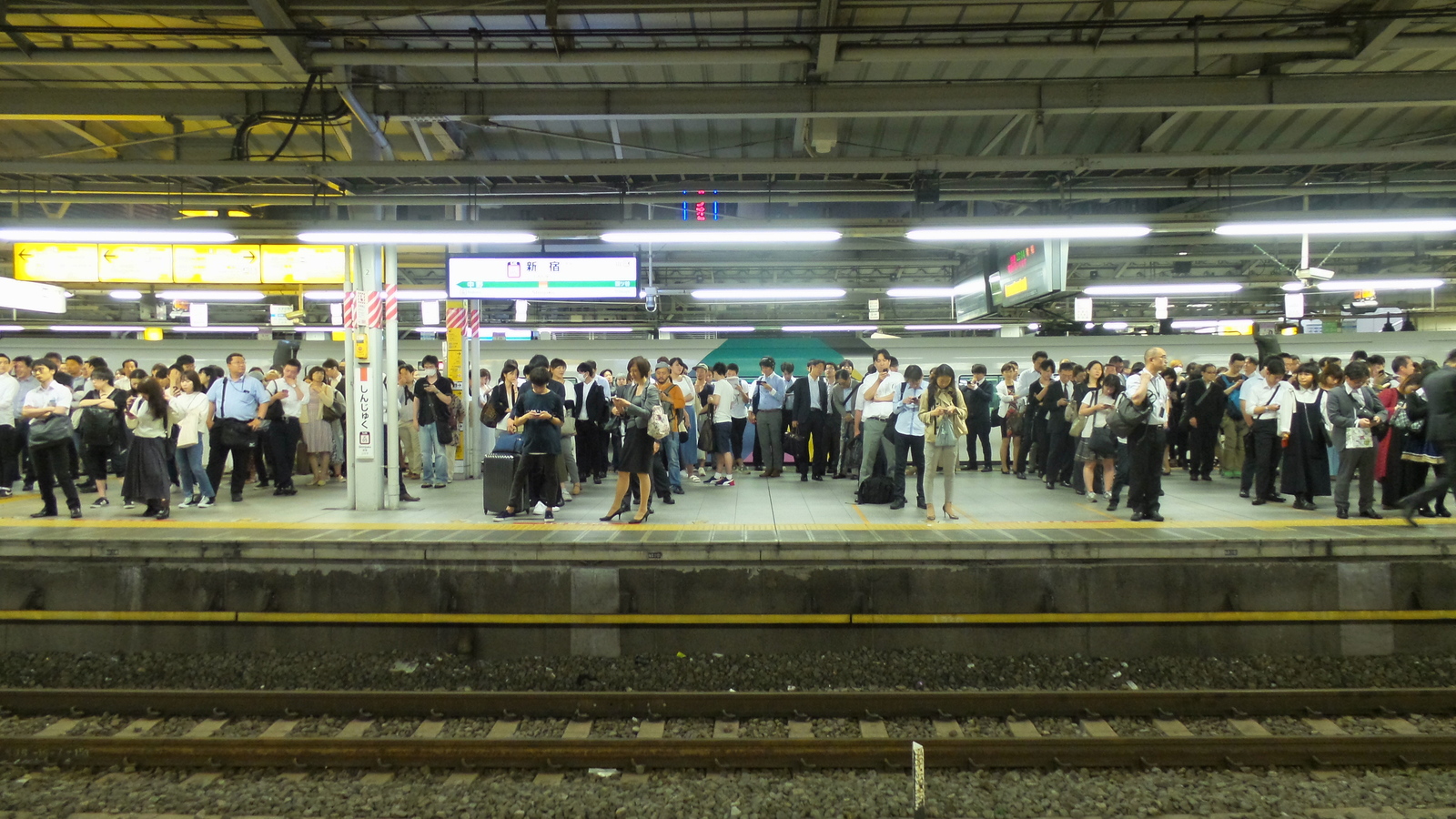 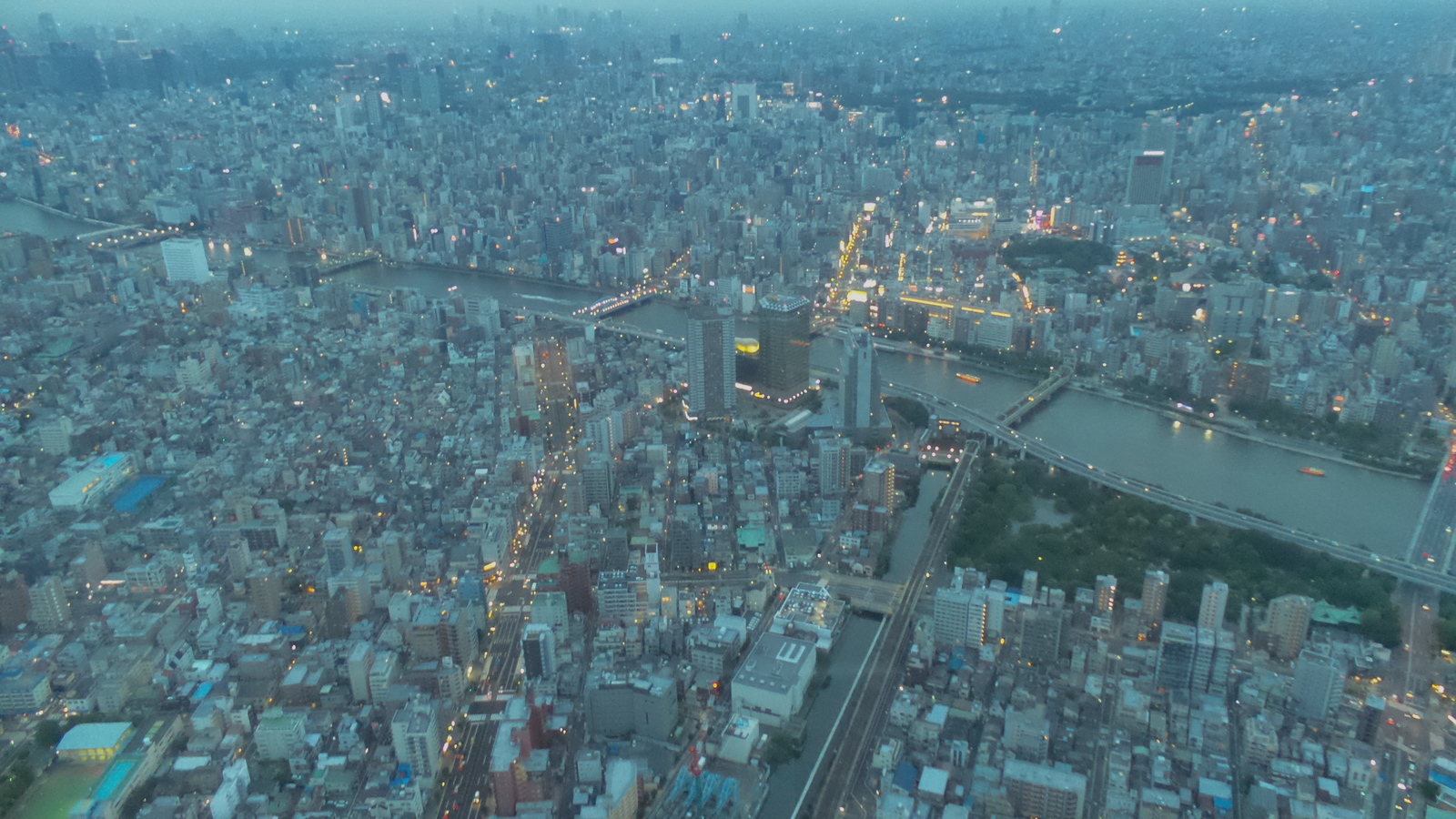 By transgressing the borders between fields of visual story-telling, sound, light art and site-specific installation, Lara Kamhi creates and captures immersive image spaces, soundscapes and narratives in which she explores and investigates the complex conflict between appearance and truth.

Kamhi has studied Theatrical Studies at University Sorbonne Nouvelle Paris-III and Film Studies at the American University of Paris before obtaining her Film and Television BA in an Istanbul Bilgi University. Having completed her higher education at Slade School of Fine Art (UCL) in 2013, she co-founded an independent art initiative named Prizmaspace where she curated an exhibition series comprising of nine shows focusing on site-specific, immersive and cinematic approaches. Since 2009, Kamhi has exhibited, performed and screened her works in galleries, museums, festivals and public spaces, nationally and internationally. Having created numerous experimental videos and films through-out her creative process, she has also been working as a music video director and visual, stage & lighting designer for plays, videos, concerts and events.

She currently lives in Istanbul and Berlin.