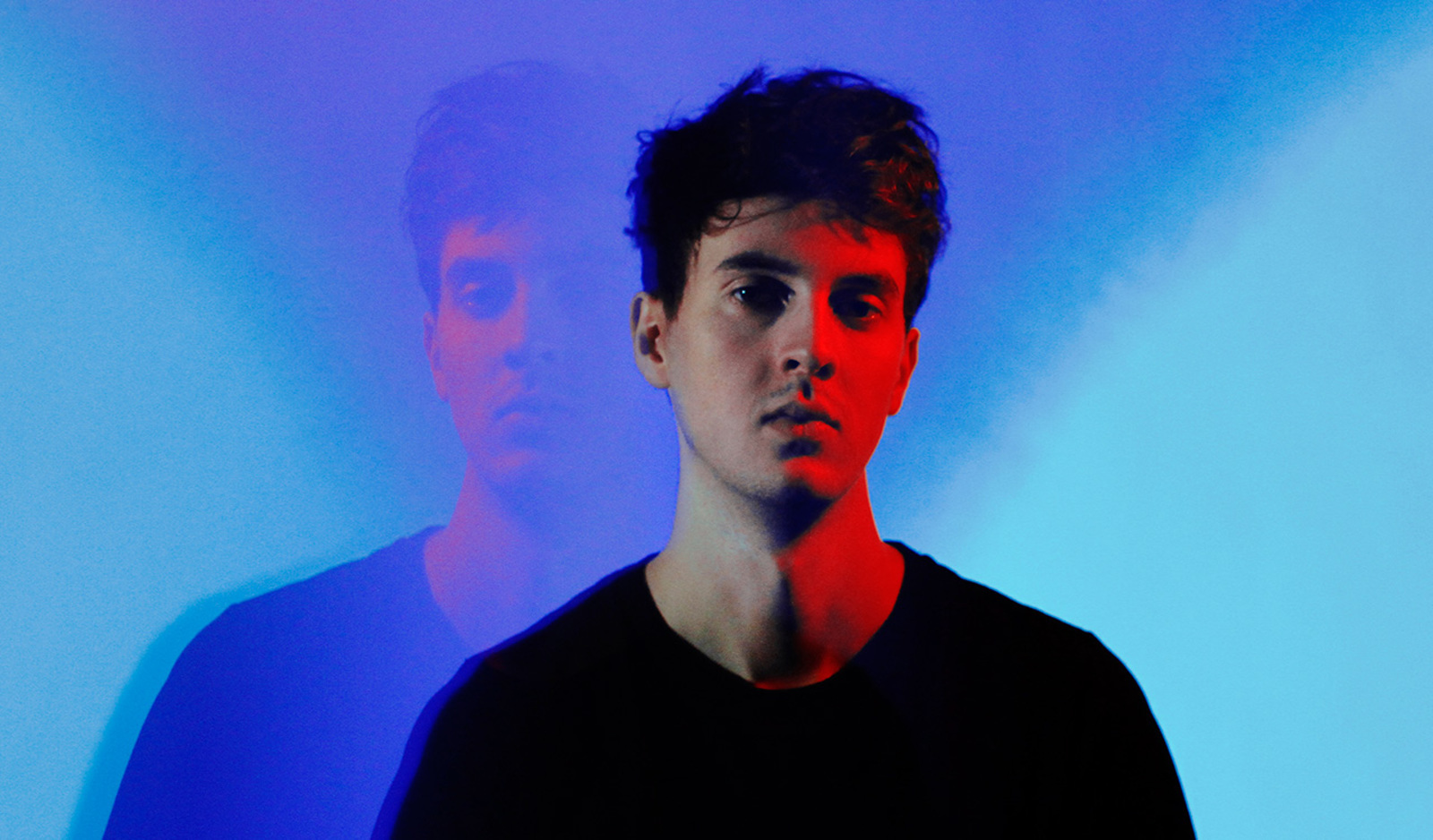 Towards the end of 2012, a 22-year-old Marius Lauber, quietly released his debut single, Sea. A pulsating, hypnotising slither of sun-kissed disco with its own self-made video, it steadily tiptoed across the blog world, eventually reaching the ears of hugely respected electronic pop label Greco-Roman who would go on to sign him and subsequently release his debut EP, Elliot. Sea was the first example of the happenstance that's dotted his career so far, helping him move from playing in guitar bands as a teenager to being one of the most exciting prospects dance music has to offer, as showcased by his forthcoming self-titled debut album (released by Greco-Roman/City Slang). With coverage from the likes of Pitchfork and Thump, Lauber has steadily built up a dedicated following drawn to the forward movement of his expansive, dreamy productions. Written, recorded and produced solely by Lauber over a period of two years, and mixed by Chris Coady (Future Islands / Beach House), ”Roosevelt”, the album is a pillow-soft hallucinatory dreamscape taking in acid funk, nocturnal reveries and a lilting sense of melancholia. 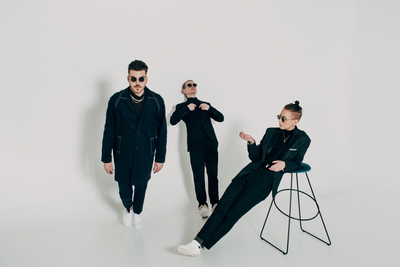