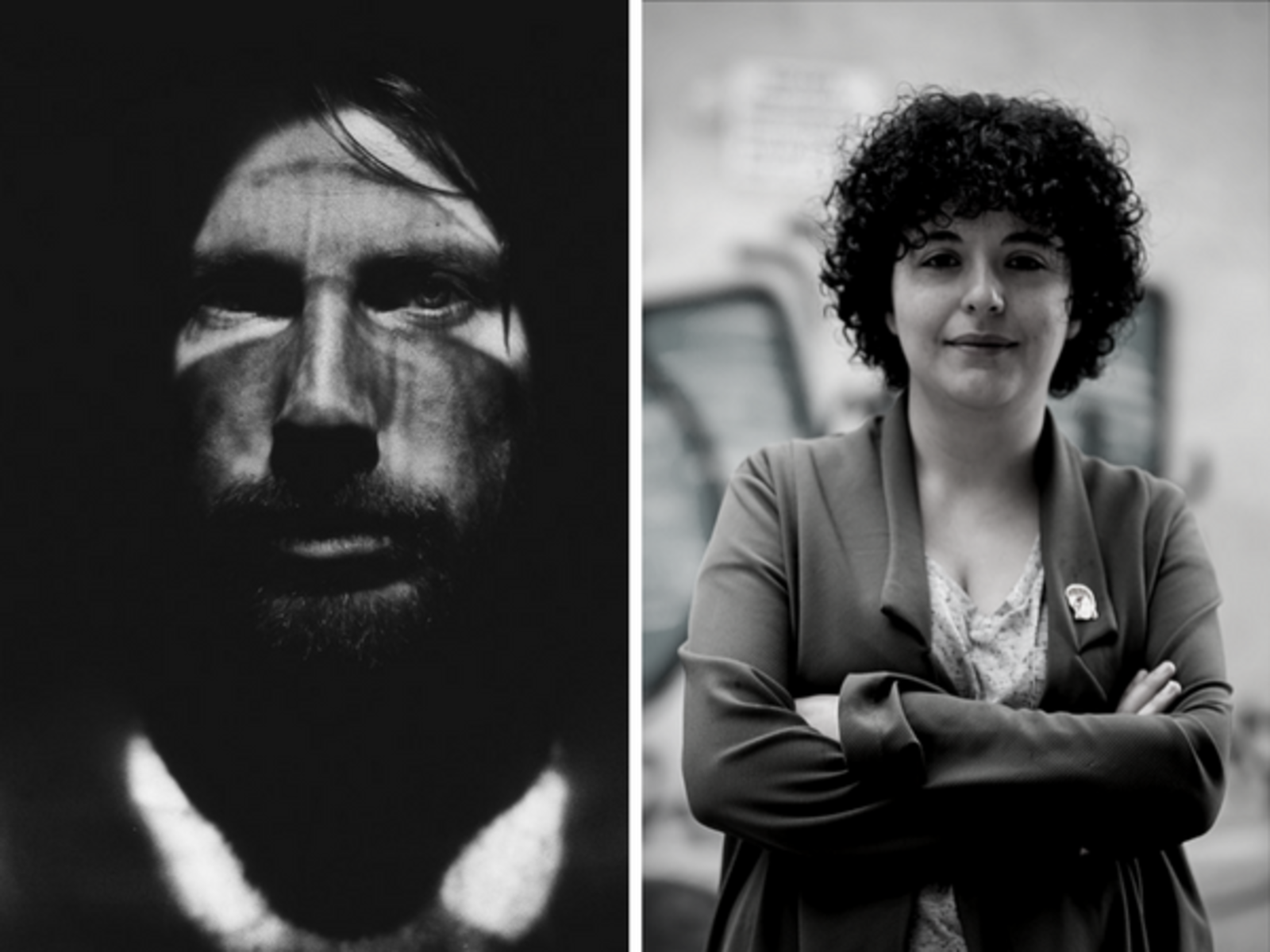 In the early years as a recording artist West continued to experiment with a broad palette of electronic sounds, from his emotive yet glitch-heavy Vemeer EP, The Decadent EP and 2009’s Helvetica, to the French electro-inspired full-length albums IO and Kid Velo, released in 2011.

It was with the release of his Odyssey and Sonne EPs in 2013 and 2014 that West started gaining more of a reputation for making thoughtful electronica that spans a wider spectrum of musical ideas. Foremost a guitarist, growing up listening to rock rather than club music, his last full-length album Howl released in 2015 saw West strive towards finding a more personal balance between music for home listening and larger spaces.

2016 marked the release of Ryan’s new mini album Night Melody, born out of and shaped by long hours working into the night. Having previously remixed the likes of Jon Hopkins, Vessels, Ólafur Arnalds & Nils Frahm further commissions followed from Max Cooper, Noisia, Sasha and UNKLE band Toydrum. 2017 will see West continue touring in support of Night Melody before locking himself away to start work on his next offering.

Deniz Kuzuoğlu, who was part of the artistic programme teams for Babylon Istanbul and Pozitif festivals like Mono, One Love, and Rock’n Coke between 2009-2012 and was also the Akbank Jazz Festival’s programme coordinator in 2011 and 2012, joined the İKSV (Istanbul Foundation for Culture and Arts) and Salon team in July 2013. Since March 2016, she is carrying out Artistic Programming, Marketing & Media Relations and Artist Operations duties as Salon İKSV’s Co-Director.