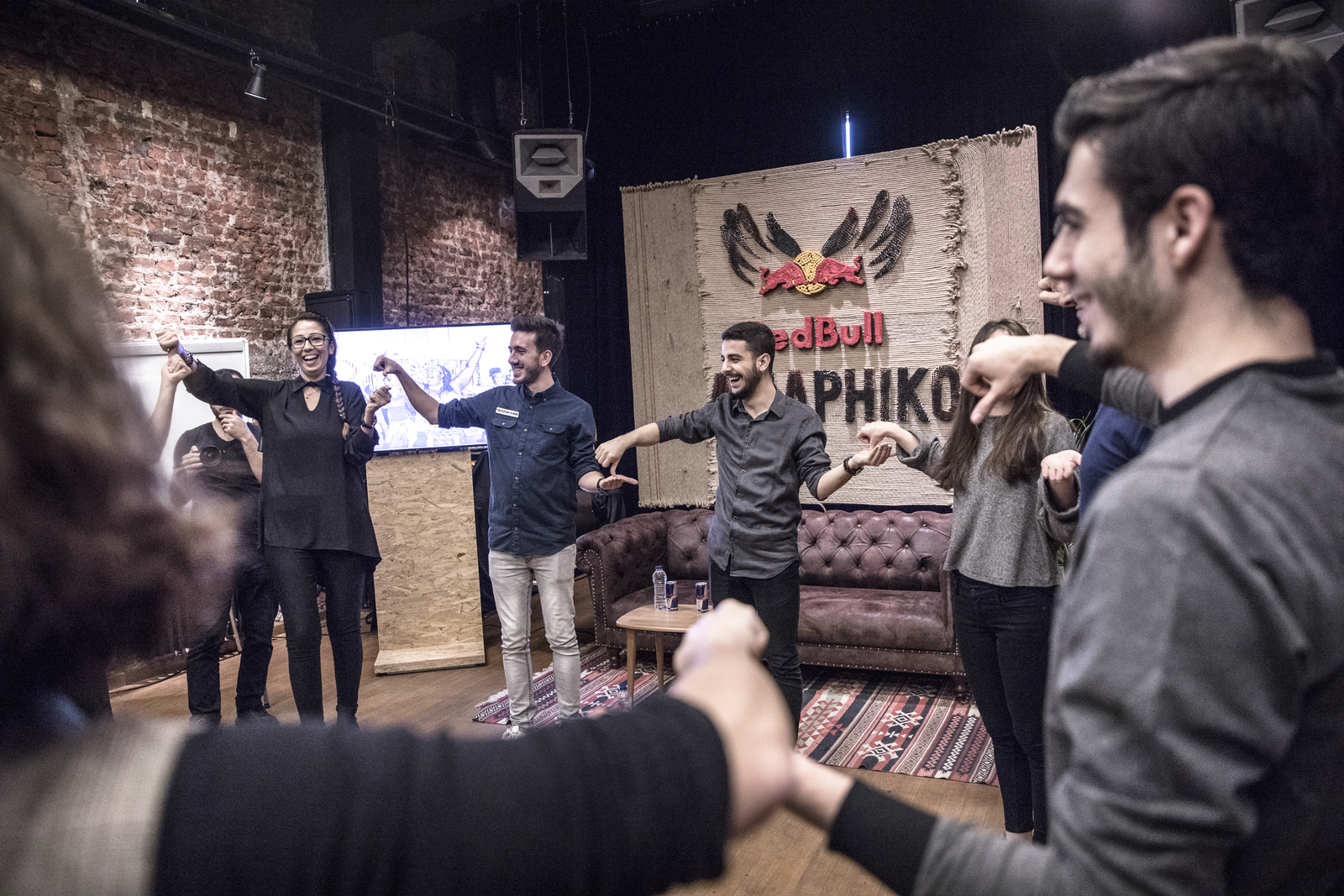 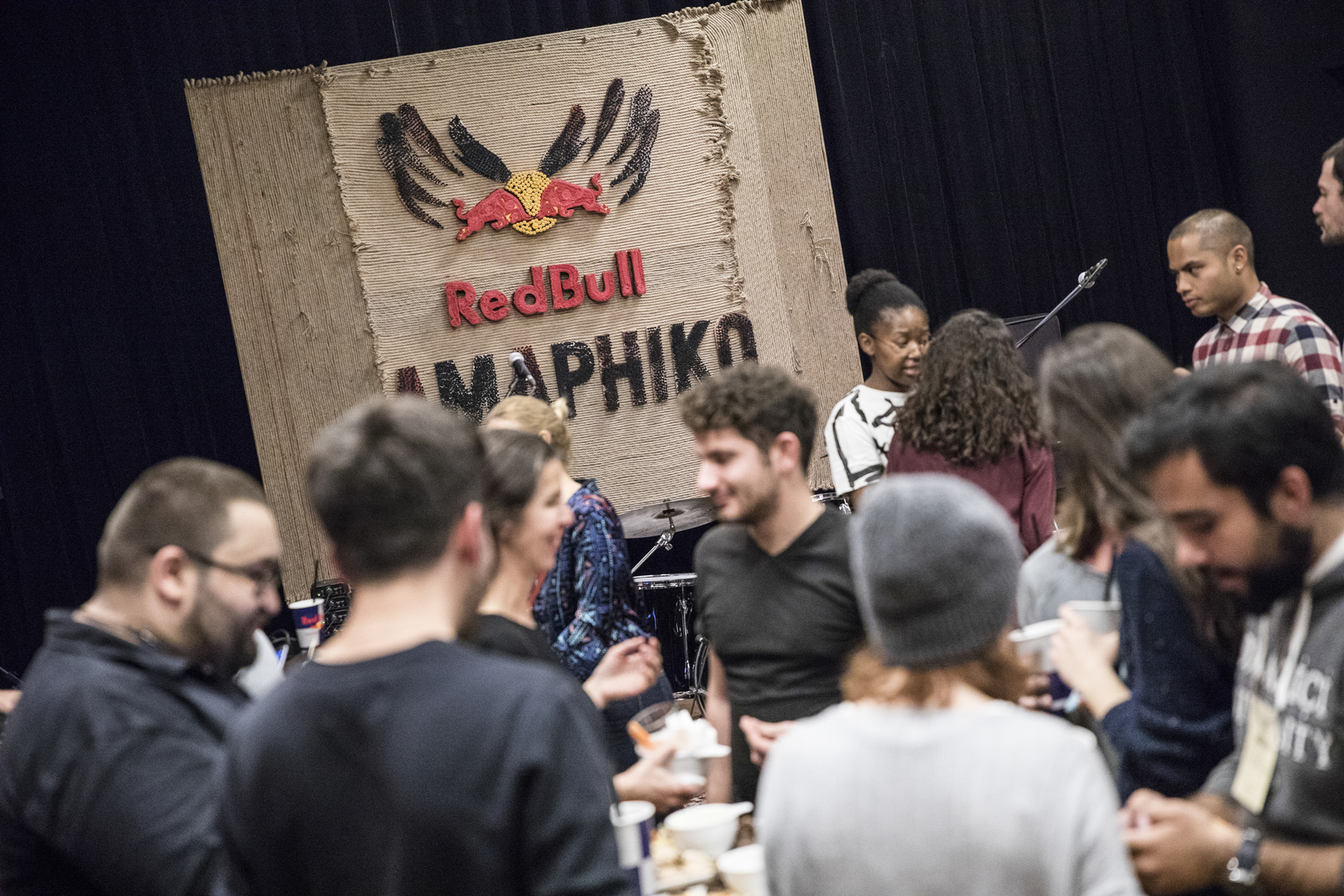 People do not get inspired by practical information such as the school you attend, the neighborhood you live in or the job you work at; they get inspired by your story. Your story holds critical value and significance for both your interlocutor and yourself during a job interview, a meeting, or your conversation with someone you just met. Our stories are structures that make us unique and state our originality in all situations. As beings instinctively inclined to story-ify, the stories we consciously build have tremendous power and striking effects.

Especially in Anatolia, stories are very influential and important. Today, commercial films destined for sales focus more on the story of the product and its producer rather than its promotion and praise. The reason for this is that people are no more interested in the product itself; instead, they are influenced by the feelings it triggers in them. Storifying is not simply a literary process, it is, in fact, commercially in the very midst of our lives.

Throughout this training, you will learn what kind of images you can create with your body during presentations, meetings or sales, as well as how you can tell about your product in a more efficient and catchy way and how you can story-ify it. We practice with tales and ensure you pursue your career by fully mastering your body and statements once you complete the training.

In this workshop you learn the following, briefly:

Türe holds a Master of Arts in Acting from Kadir Has University, Film and Drama Programme. Since 1999, she has been performing on stage nationally and internationally and has been undertaking several trainings on diverse subjects, all the while giving training herself. She has also starred in numerous TV shows and commercial spots. She started focusing her work on "story-telling" from 2010 onwards and has been performing story-telling and supervising personal and institutional trainings on the topic since 2012. She is currently actively pursuing her activities as part of the 'Anlat Bana (“Tell Me”)' Association.

She has taken part as Project Designer and Director in the work Tevatür ("Rumours") where protagonists have been transforming female utopias into performances. Türe played a role in the storification processes of different platforms. September 2017 / Bomonti Ada  Project is one of her last storification projects.

Embarking upon its adventure in 2014 in South Africa,  Red Bull Amaphiko is named after the word "wing" in the Zulu language. It is a platform aiming at gathering entrepreneurs wishing to create solutions to communal and social problems, and at eventually supporting their projects by contributing to their development through training. Here's the best address for detailed information on Red Bull Amaphiko, a platform where social enterprises meet in order to positively change the lives of thousands of people: https://tickets.redbull.com/landingpage/WKsjLK48ki0Nlkw?utm_source=redbull.com&utm_medium=purchase_intent&utm_campaign=SonarD+Hikayelestirme+Atolyesi