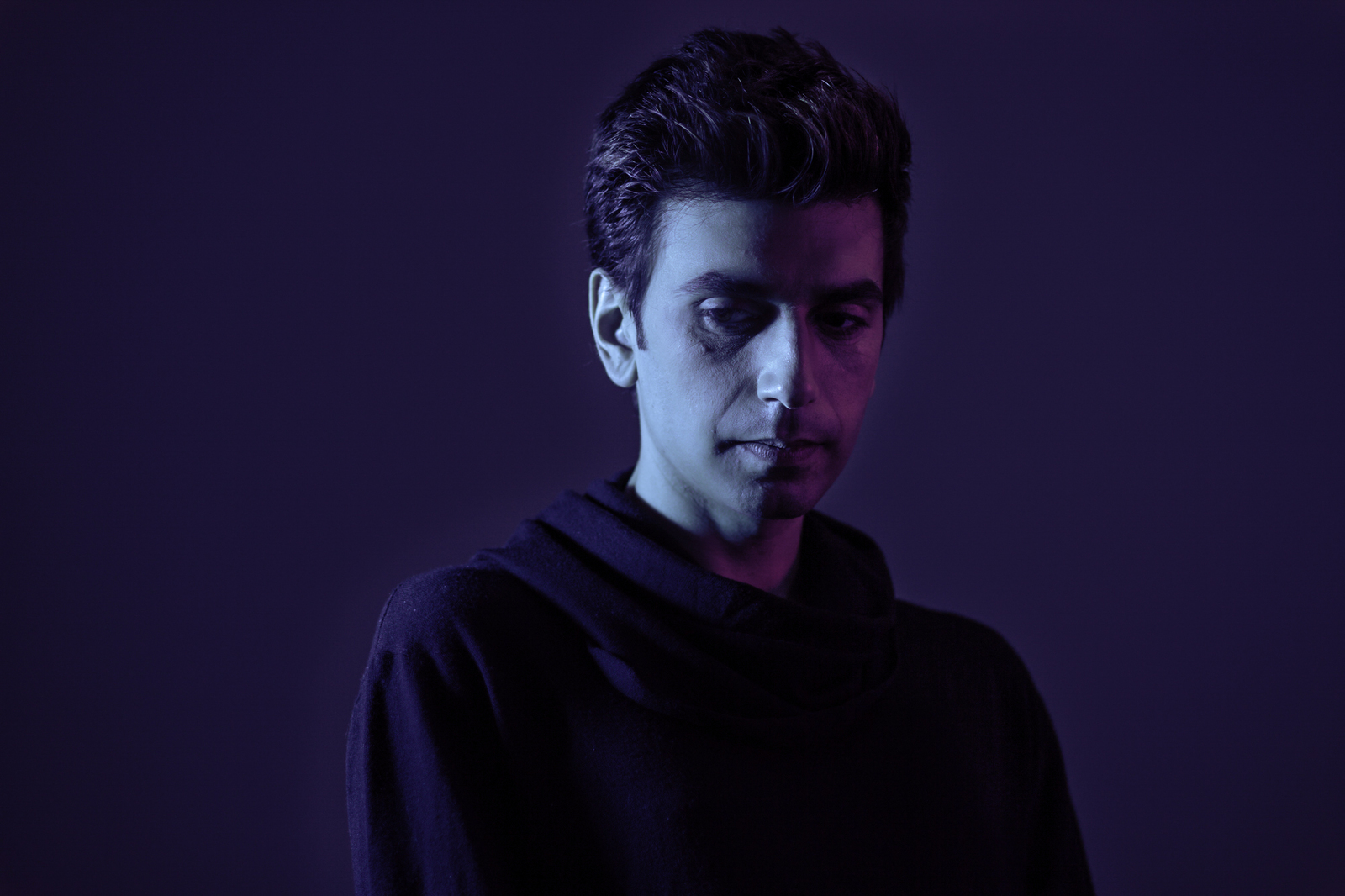 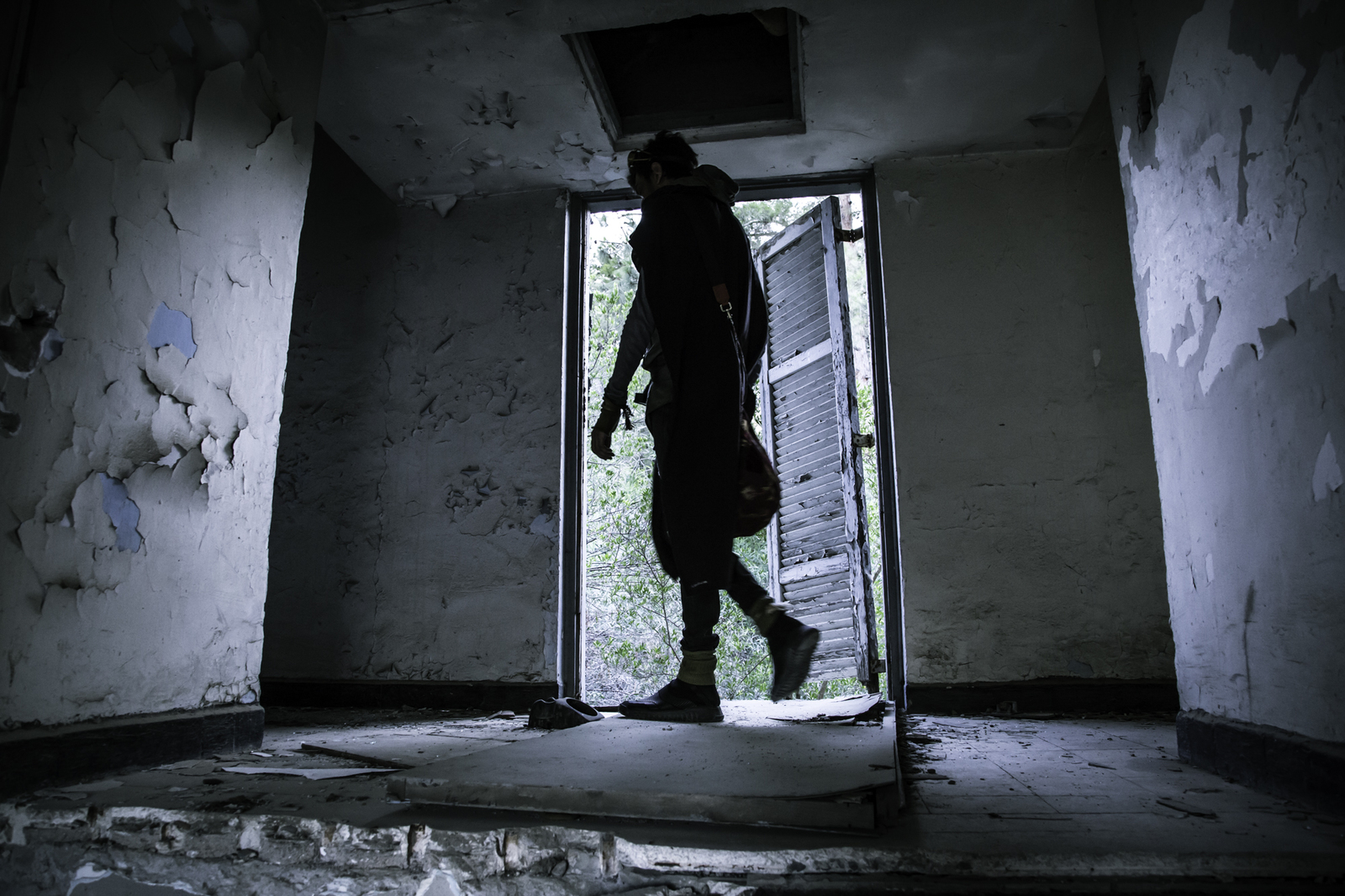 A multifaceted and award-winning composer of electronic music, classical contemporary music, experimental music and film score, Inal Bilsel is not only a composer but also an artist incorporating visuals and conceptualized ideas to challenge the perceptions by blurring the lines between accessible and experimental with his work.

Inspired by the stylistic traits of pulp sci-fi novels, the cold war era and the genre of alternate history, his audio-visual live performance “Tales From The Future” explored a dystopian universe where the concept of SimTape was born. Within the past two years, Inal had worked on improving and altering his live set and presented it in numerous events to an increasingly enthusiastic audience.

Before choosing the path of electronic music, Inal was classically trained in composition at Royal Holloway, University of London and Eastern Mediterranean University where he completed a portfolio of work including orchestral, chamber and numerous solo pieces incorporating Cypriot folk motives.

In 2007, he won the grand prize of Notion International Composition Competition. As the prize of the competition, his piece “Nilay’s Dream” was performed and recorded by the London Symphony Orchestra.

He is also known for scoring music for a number of Cypriot short films including the award-winning “Random Attempts” and “Letters to Cyprus”.

His debut album, “A New Beginning” was released in 2009 and it was inspired by the possibility of life existing on Europa, a moon of Jupiter. The album attempts to narrate, within a musical context, the story of life beginning and ending on a planet.

Inal Bilsel is currently pursuing a PhD degree in music composition at Royal Holloway, University of London where he is working