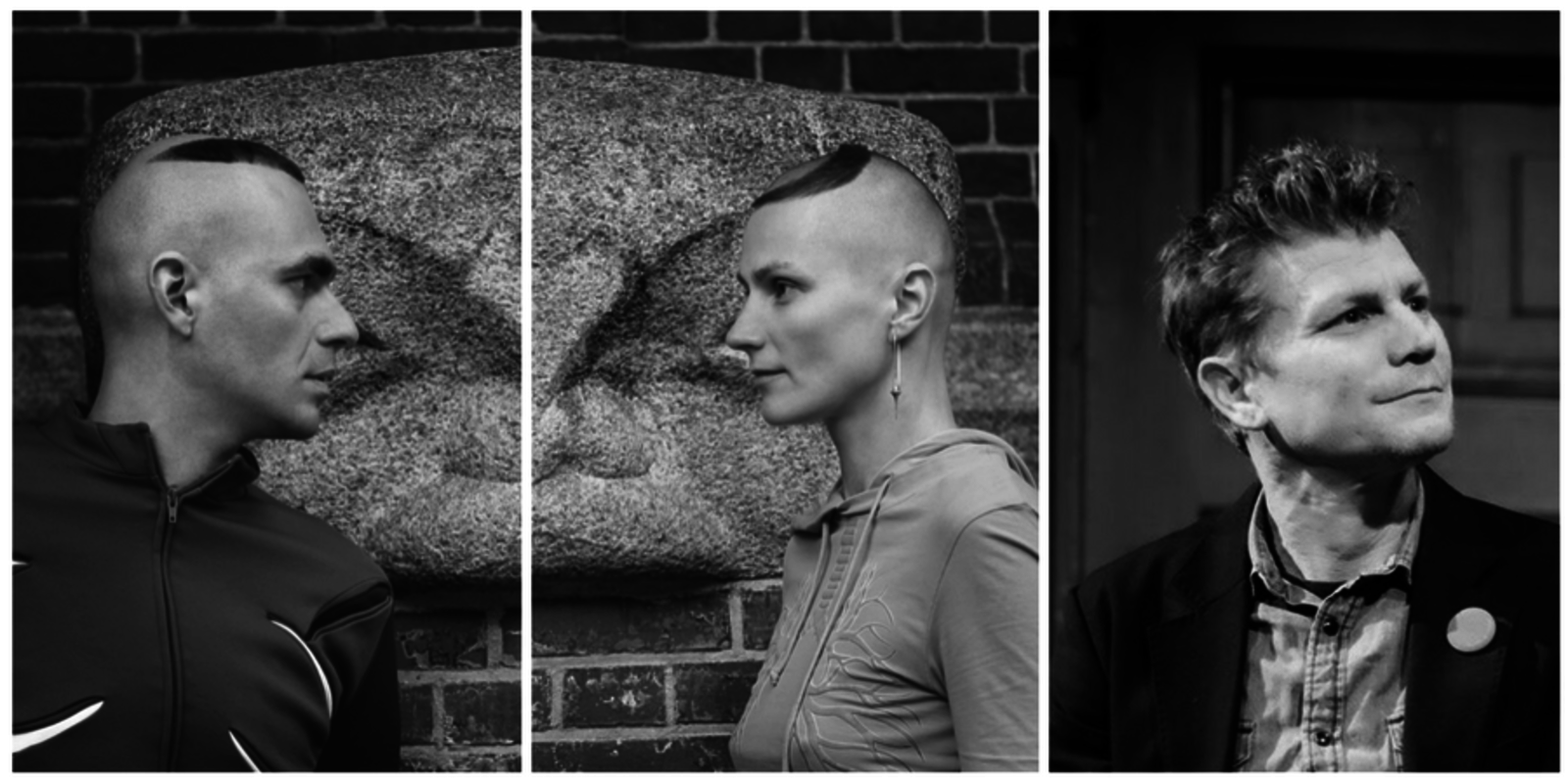 Dmitry Gelfand (b.1974, St. Petersburg, Russia) and Evelina Domnitch (b. 1972, Minsk, Belarus) create sensory immersion environments that merge physics, chemistry and computer science with uncanny philosophical practices. Current findings, particularly regarding wave phenomena, are employed by the artists to investigate questions of perception and perpetuity. Such investigations are salient because the scientific picture of the world, which serves as the basis for contemporary thought, still cannot encompass the unrecordable workings of consciousness.

Having dismissed the use of recording and fixative media, Domnitch and Gelfand’s installations exist as ever-transforming phenomena offered for observation. Because these rarely seen phenomena take place directly in front of the observer without being intermediated, they often serve to vastly extend one’s sensory threshold. The immediacy of this experience allows the observer to transcend the illusory distinction between scientific discovery and perceptual expansion.

In order to engage such ephemeral processes, the duo has collaborated with numerous scientific research facilities, including the Drittes Physikalisches Institut (Goettingen University, Germany), the Institute of Advanced Sciences and Technologies (Nagoya), Ecole Polytechnique (Paris) and the European Space Agency. They are recipients of the Japan Media Arts Excellence Prize (2007), and five Ars Electronica Honorary Mentions (2007, 2009, 2011,2013, and 2017).

Olof van Winden (Mukumu, Kenya - 1976) is director and founder of the TodaysArt festival in The Hague. Over the years, under his leadership, TodaysArt has expanded into an international network of festivals, projects and collaborations in Japan, South-Korea, Mexico, Russia, the Middle East, Canada, the United States and many European countries.

In between Van Winden was also the director of Montevideo/ Netherlands Media Arts Institute in Amsterdam. He curated renowned exhibitions and events, among which the Seoul Biennale (Media City Seoul, 2012), Detroit Electronic Music Festival (2002/2003) and large scale exhibitions in Moscow in collaboration with the National Centre of Contemporary Arts and the Moscow Biennale.

His visionary approach and inner urge for a in depth search of new ideas are his drive in forming a worldwide platform for facilitating artists in their creativity and for bringing it as a close and personal experience to the global audience of all backgrounds, cultures, interests and levels.

Known for his unconventional approach and considered an expert in media art, digital culture, creativity and innovation, Van Winden is regularly invited as a speaker during international conferences, as advisor for creative projects, or as jury member/advisor for committees.