New Music: The Industry, The Consumer and Behaviour by Epic Istanbul & Sony 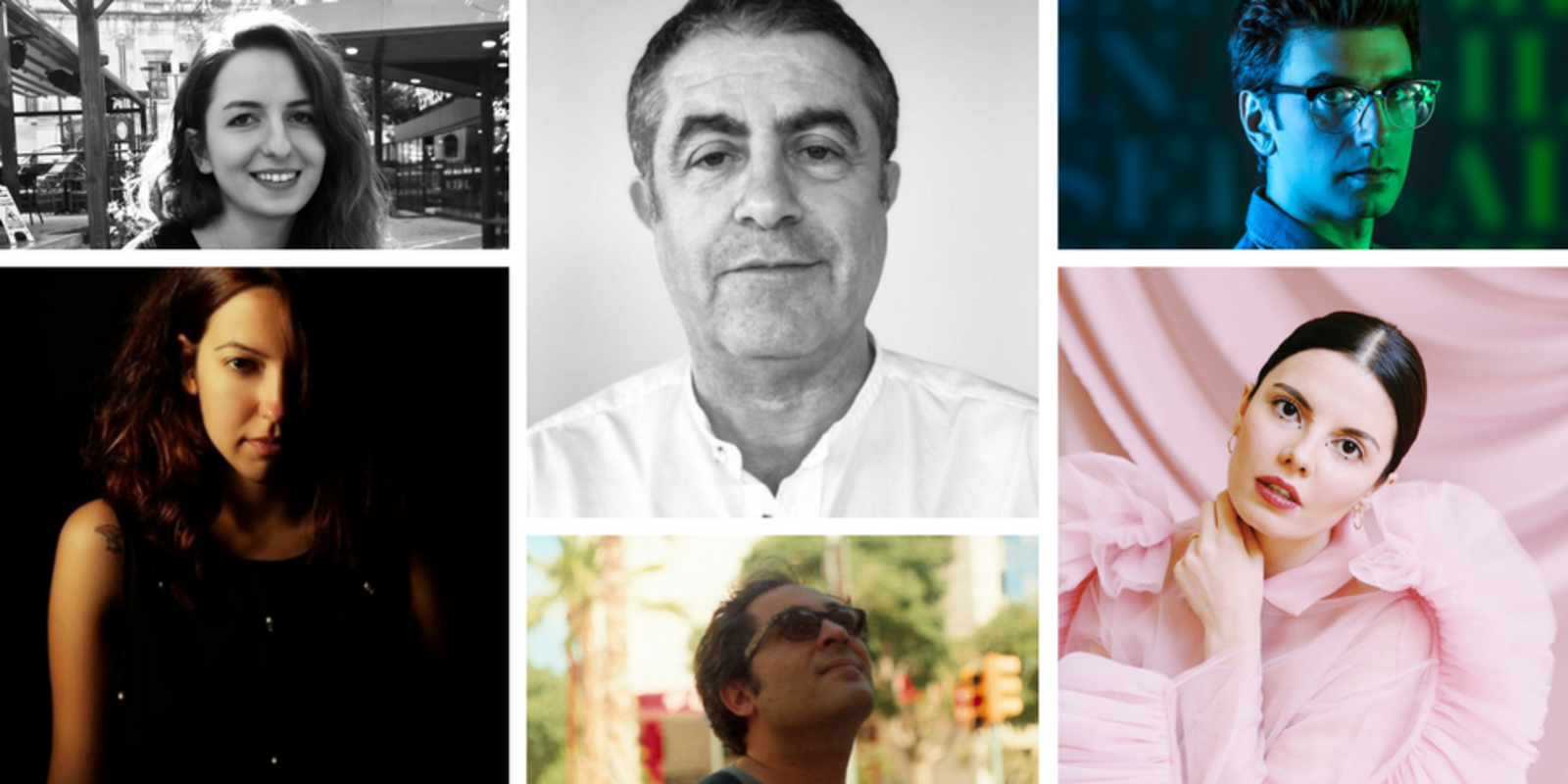 Focusing on the reflections of digital transformation on the music industry and on new music genres, the panel focuses on consumer approaches, simultaneously-growing digital platforms and the rising alternative music scene, as well as the historical evolution and transformation of record companies and the music genres they incorporate. The transformation underwent by Epic -a Sony Music brand- through time will be examined as a fascinating example of technology's reflection on today's music world. Participants: Şemsettin Göktaş,  Selin Ötün, Ali Çetinkaya, Zeynep Okyay, Melis Güven, İnal Bilsel.

Upon graduating from Ankara University, Faculty of Political Science in 1981, Göktaş earned his master's degree in International Management and Accountancy from California State University. He started working for Sony Music in 1993 and has been its General Manager since 2004. He was Member of the Board of Directors of MÜYAP for three periods.

Ötün holds a BSc. in Economics from Marmara University and embarked upon her marketing career at Sony Music. In parallel to her position as Product Manager at Sony Music's Foreign Music Deparment, Ötün is pursuing a career as a music critic on different platforms. She took the opportunity to work one-on-one with numerous international artists such as Pharrell Williams, Patti Smith, Rita Ora and Tom Odell. Aside from her position at the Music Department, she has become Sony / Epic's Marketing Manager with the creation of Epic Istanbul in 2018.

Çetinkaya graduated from Marmara University, Deparment of Management. He has been working as an electronic music producer and DJ since 2008. While working for FOC Edits, he remixed and edited some of the most legendary works from artists such as Barış Manço. He founded his own record label Roit Recordings in 2012 and worked with several global DJs and artists. Çetinkaya pursued his career at Sony Music Turkey from 2013 on and became the A & R Manager of Sony / Epic with the establishment of Epic Istanbul in 2018. He continues to release his music on vinyl and digital format via his label Roit Records.

Following a long career in the music industry since 1999 that encompasses music criticism, concert organization and many other activities, Okyay has been working as Digital Sales and Streaming Manager at Sony Music Turkey for the last 4,5 years. She has been active as a music critic for more than 18 years, 10 of which were spent at Blue Jean magazine, and is currently continuing to write in her own blog Zokyay Palace and as part of TheMagger.

An electronic, contemporary classical, experimental and film score composer, İnal Bilsel is not only bringing visuals and conceptualized thoughts together as an artist, but he also wields a style that defies senses by blurring the accessible and the experimental. His works have been showcased in a number of contemporary art exhibitions in Cyprus and the artist has realized several impressive works with leading Cypriot film-makers. His award-winning orchestral work "Nilay's Dream" has been performed and recorded numerous times by the London Symphony Orchestra. Bilsel is currently pursuing his PhD in Music.

Born in Yalova on 19 August 1985, Güven is a Turkish singer and songwriter. She started her musical career while studying at Avni Akyol Anatolian Fine Arts High School, then went on to study as an undergraduate at ITU State Conservatory. The single "The Outsider" she released with Eren Erdol and which hosts remixes by Kaan Düzarat and Austrian Electro Swing artist Roland Schwarz has been very well received.