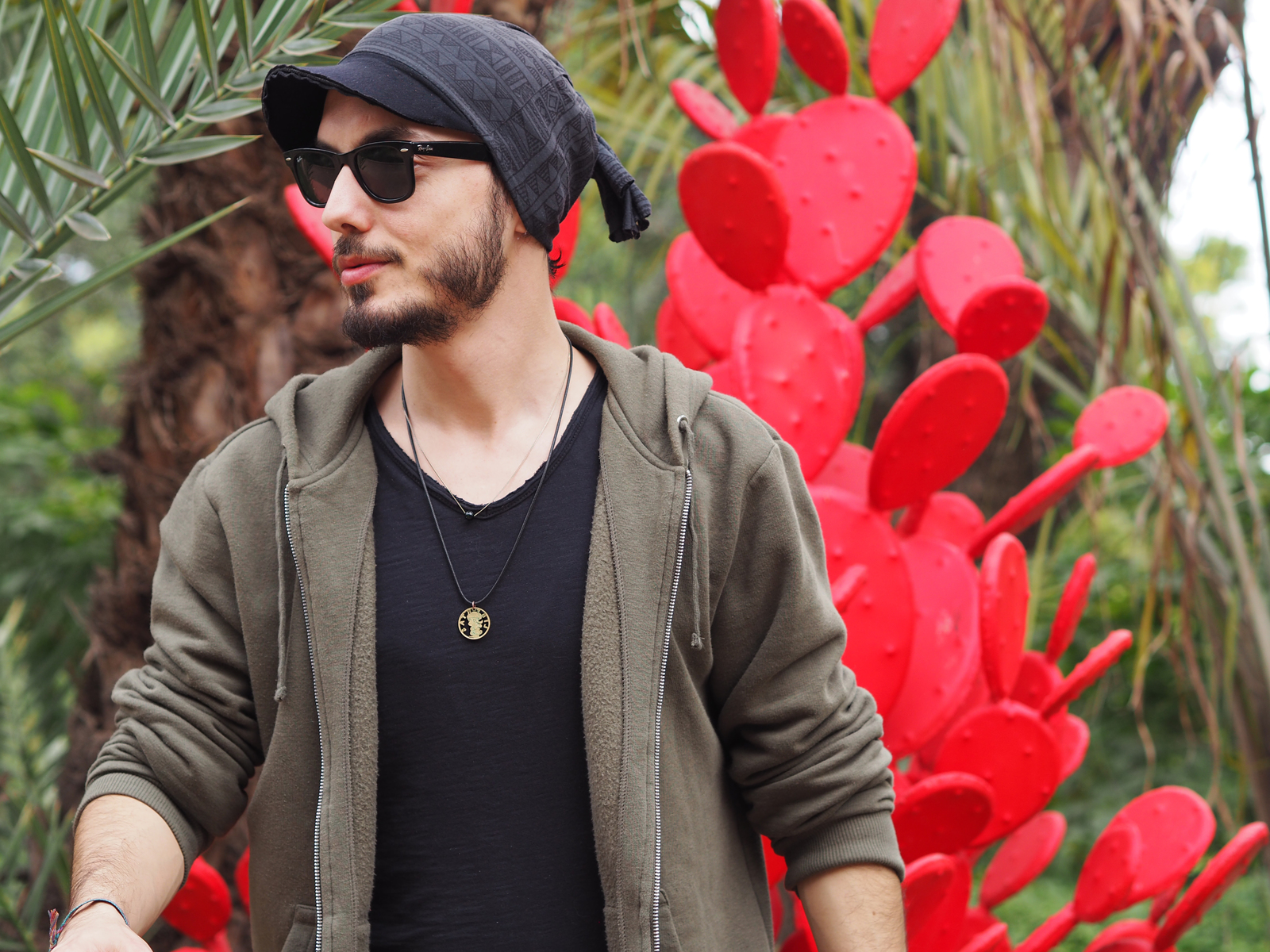 In this stage of the "Last 10 Minutes" series where electronic music producers try to create a piece of music in 10 minutes with the sounds chosen by participants, VEYasin will endeavor to create a piece from scratch by using different programmes and external equipment. When time is up, they will touch upon subjects such as equipment and techniques they have been using, their work flow and their concept of arrangement, and they will answer the audience's questions.

VEYasin has been mixing music for break-dancers in Ankara in 1998. The same year, he Djed in New Jersey. He founded his first record studio in Ankara in 1999. He wrote, sang and produced the album Mode XL / "Altın Jak" ("Golden Jack") published under the label Hammer Music in 2001. He created Basemode Records; then, in 2004, he co-founded the "Midas'ın Kulakları" ("Midas' Ears") Studio in Ankara. He produced artist Cem Adrian's first album and directed his music videos. In 2005, he won first prize at the I-Can Bilkom Music Competition, his work ranking first among 3000 others. He recorded and published a great number of rock, pop, rap albums in Ankara until 2010. He moved to Istanbul in 2011 and co-founded Foo Productions. In 2012, he co-founded FFW Creative Audio. At FFW Creative Audio, he created hundreds of jingles for commercial spots.

He launched the "Hey! Douglas" Project in 2013. He took part in national and international festivals and gave gigs with this project. In 2014, he handed over Basemode Records to Sony Music. His collaboration with Sony Music continued as producer and advisor. In 2015, he co-founded FFW Records and won the 2015 Crystal Apple Prize for "Best Jingle of the Year".

His priority is to carry on with his personal and collective works with the intent of inspiring new generations.