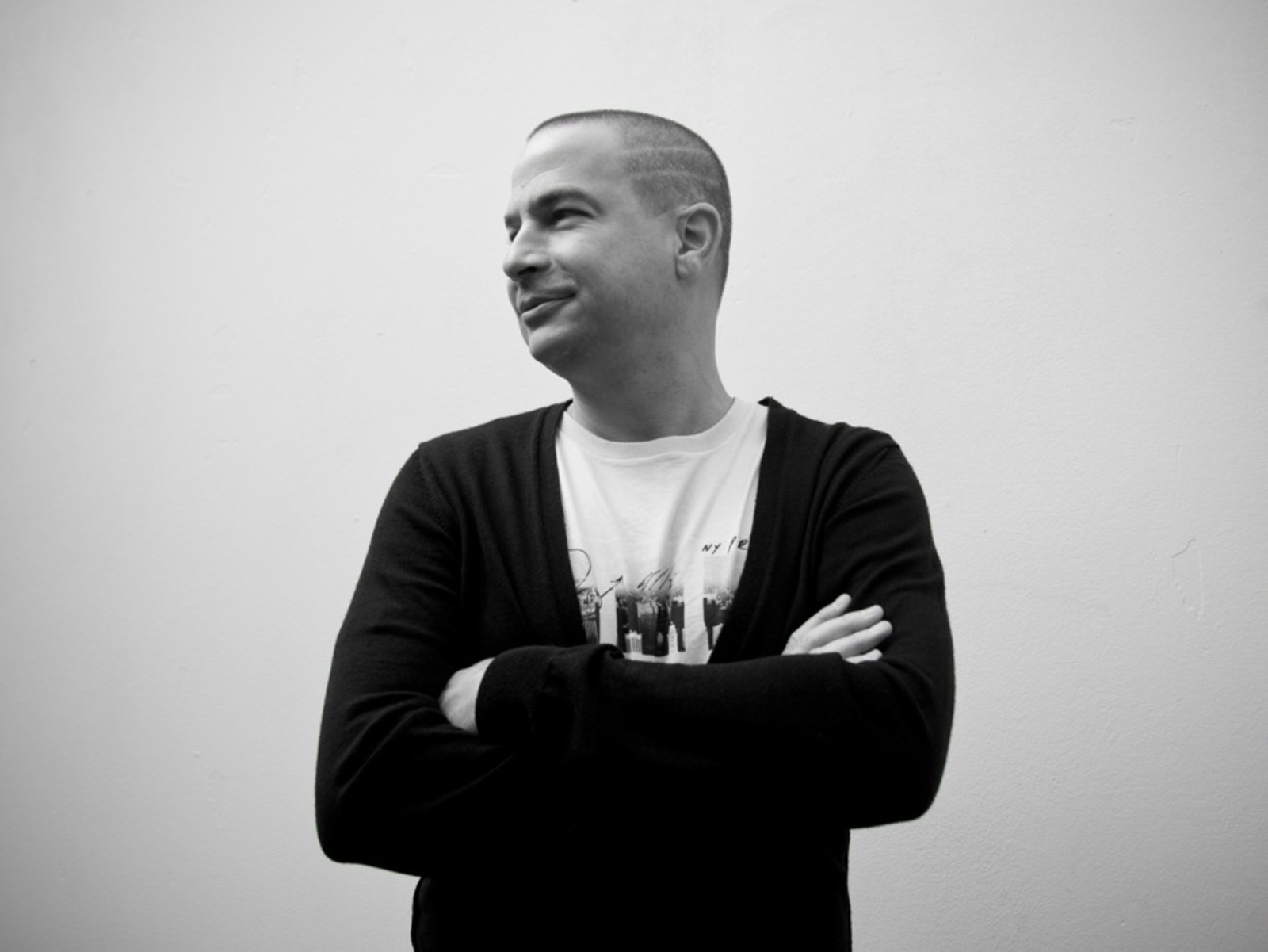 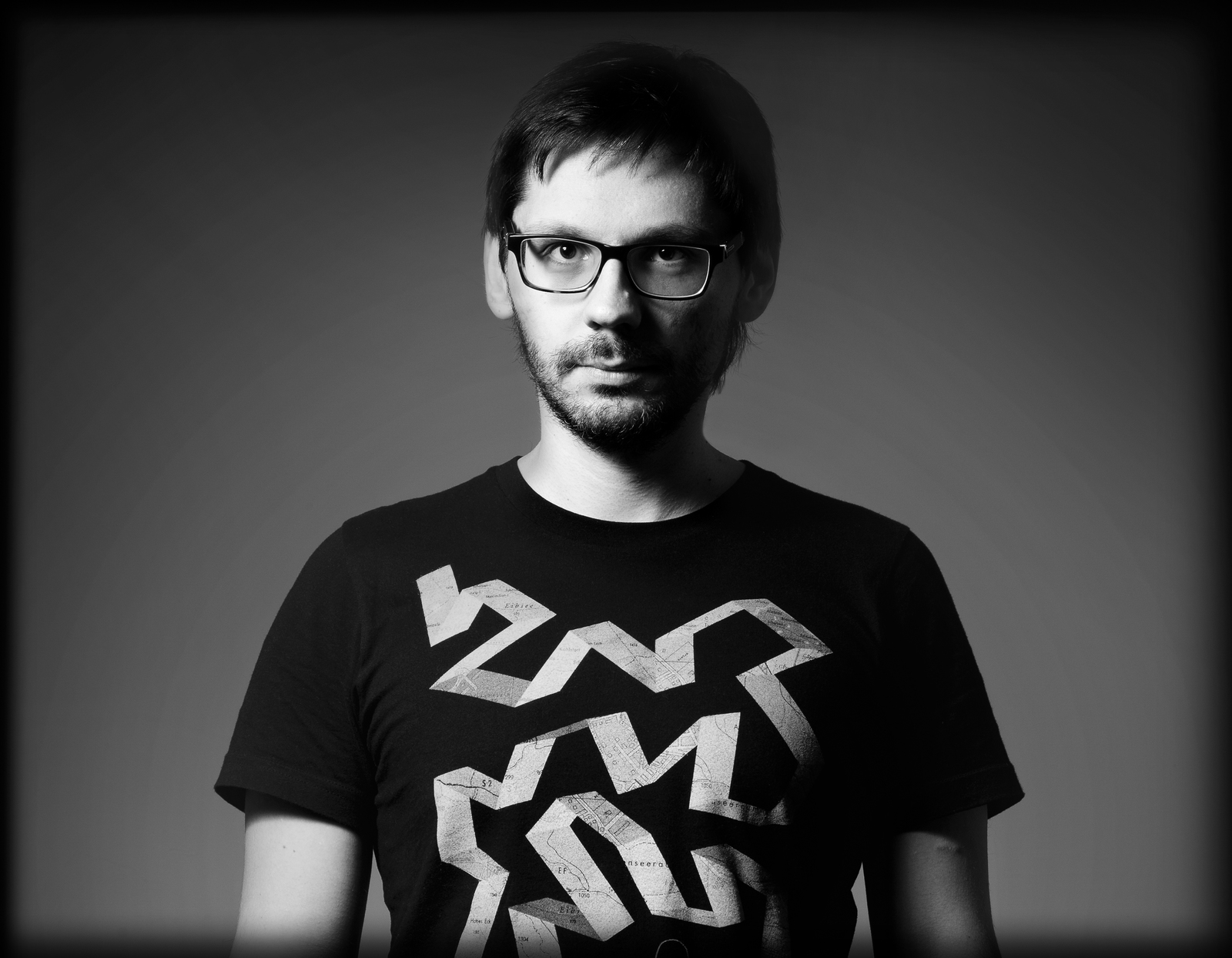 Murat Uncuoğlu began his professional music career as a DJ in 1987, and gained a residency at Bodrum’s Hadigari which was a milestone for his career. His success was followed by Pasha Istanbul where he was introduced to Istanbulite music scene. His ever-increasing urge to become a professional DJ and producer, took Uncuoğlu to what was then the heart of electronic music, London. He worked as both a DJ and a sound engineer in London which was inspiring by in any way possible. Upon his return to Istanbul, he gained residency at Club 2019 and later co-founded Radio 2019. Having attained national stardom and respect by both his fans and colleagues, Murat Uncuoğlu has turned his attention to the international music scene.

Alican Yüksel, got into the electronic dance in 2000, producing drum & bass and breaks tunes. In 2003 Alican had a chance to meet Murat Uncuoğlu, one of the ambitious names of Turkish electronica scene. With Murat, they have set up a label and events company 'Isolate' which features their own tracks, tracks from the hottest artists in Turkey and around the globe, and tracks by respectable artists in the dance scene. Also, Alican has been hosting a weekly show on the largest and pioneering Turkish radio station, Future Generation, also known as FG 93.7.