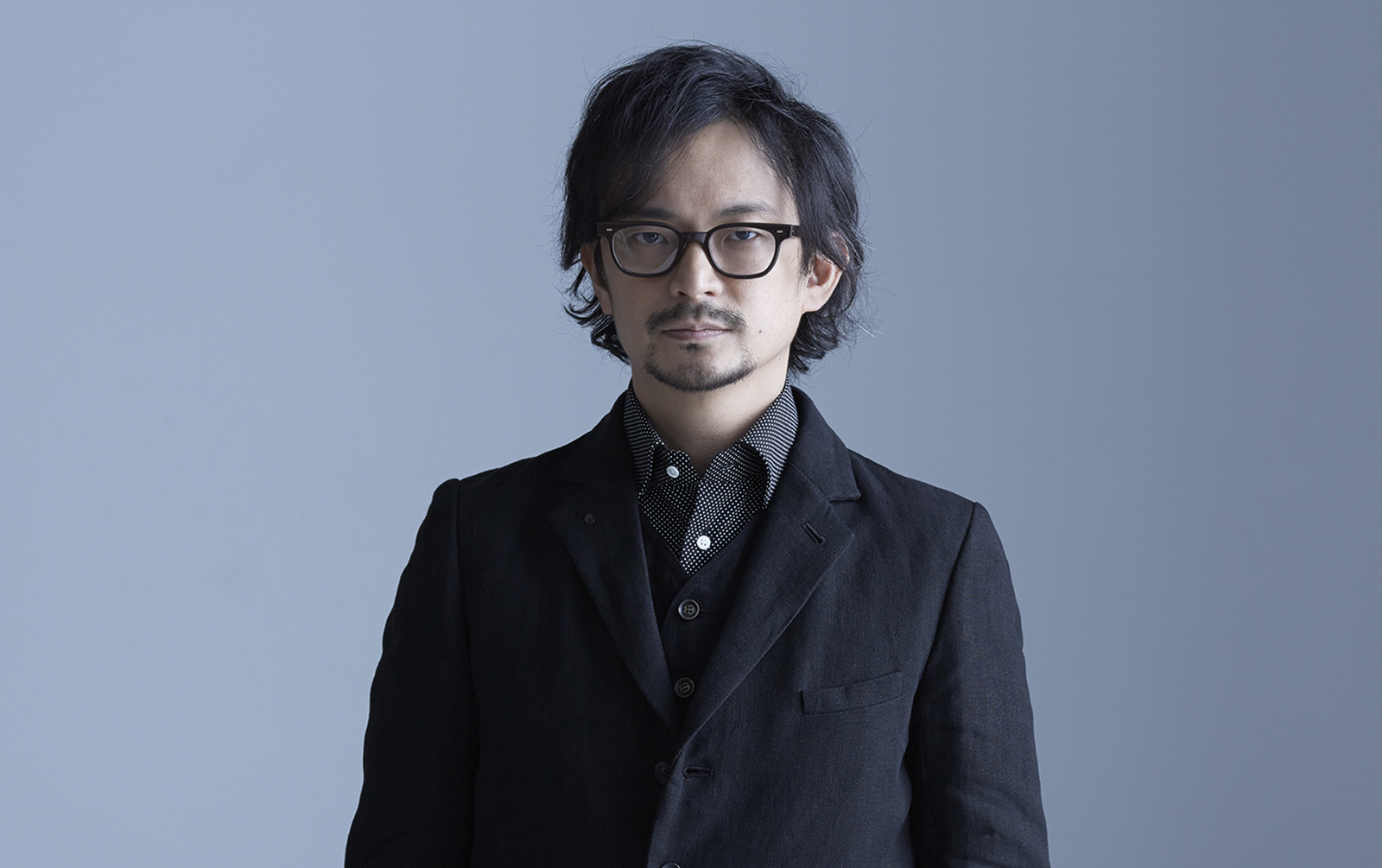 Daito Manabe and Rhizomatiks are known for their innovative collaborations with a diverse range of worldwide artists including Nosaj Thing, Ryuicihi Sakamoto, OKGO and Björk. Take a look behind the curtain at the technology and ideas that inspire their projects.

Launched Rhizomatiks in 2006. Since 2015, has served alongside Motoi Ishibashi as co-director of Rhizomatiks Research, the firm’s division dedicated to exploring new possibilities in the realms of technical and artistic expression with a focus on R&D-intensive projects. Specially-appointed professor at Keio University SFC.

Manabe’s work in design, art, and entertainment takes a new approach to everyday materials and phenomenon. However, his end goal is not simply rich, high-definition realism by recognizing and recombining these familiar elemental building blocks. Rather, his practice is informed by careful observation to discover and elucidate the essential potentialities inherent to the human body, data, programming, computers, and other phenomena, thus probing the interrelationships and boundaries delineating the analog and digital, real and virtual.

A prolific collaborator, he has worked closely with a diverse roster of artists, including Ryuichi Sakamoto, Björk,OK GO, Nosaj Thing, Squarepusher, Andrea Battistoni, Mansai Nomura, Perfume and  sakanaction. Further engagements include groundbreaking partnerships with the Jodrell Bank Center for Astrophysics in Manchester, and the European Organization for Nuclear Research (CERN), the world’s largest particle physics laboratory.

He is the recipient of numerous awards for his multidisciplinary contributions to advertising, design, and art.