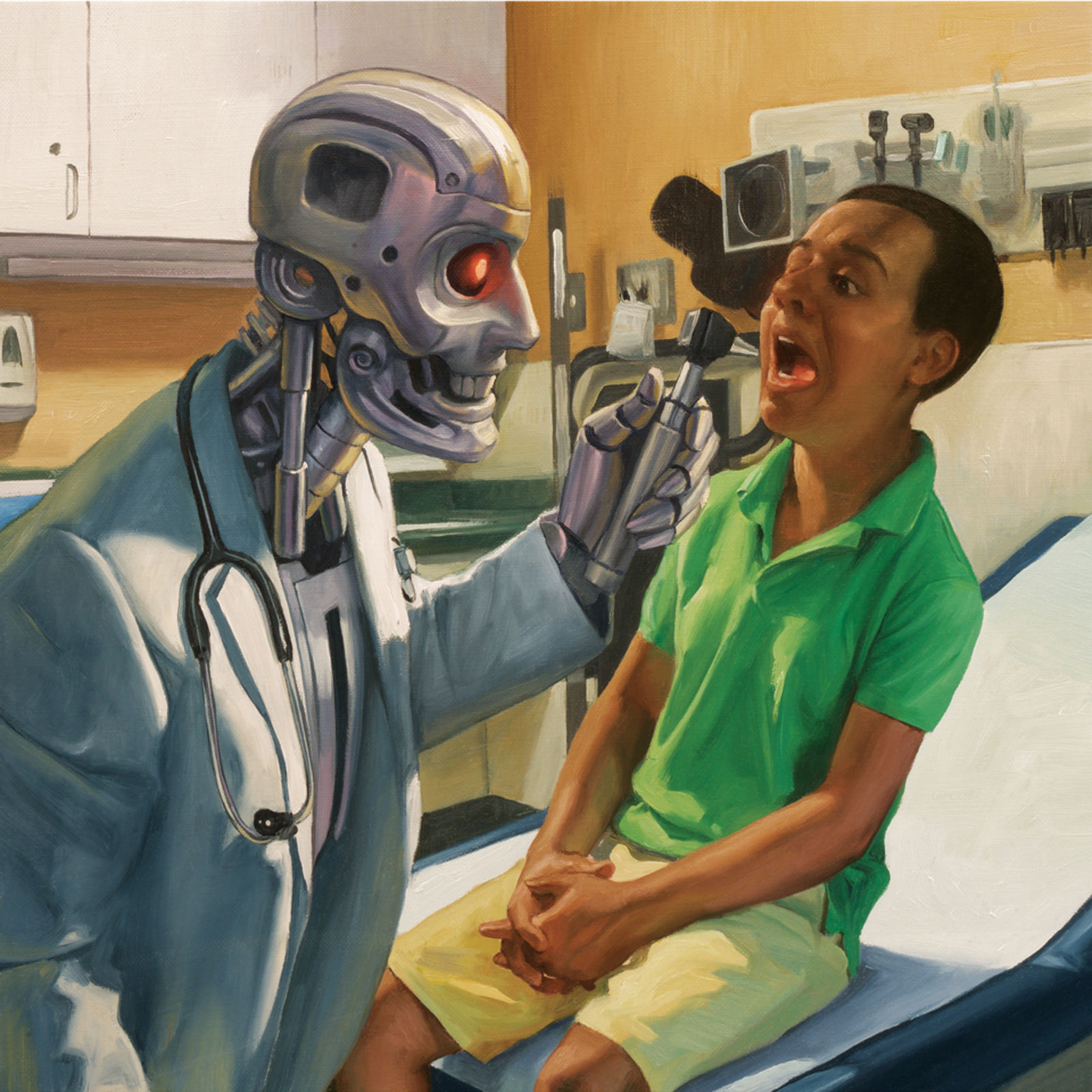 Ercüment Büyükşener served as a web designer and technology editor at PCWORLD magazine in 2002 and he initiated his own brand “Hayal Akademisi” which operates in new generation communication services based on internet. Up until 2015 he worked with many leading companies on digital projects. He continued his career as a supervisor for many computing companies on digital advertisement and communications.

Büyükşener started his internet entrepreneurship in 2006 and created Club VAIO Turkey brand independent from SONY. Later his project grew and SONY Europe bought the project, and it was shown as a success story in 21 countries. While continuing his position at SONY, he also currently runs supervising services for social media and digital communications.

Büyükşener lectures at İstanbul Bilgi University and Kadir Has University currently. He shares his work experience at his blog http://www.ercument.org.

Gelecek Burada talks started in October 2015 examining mind-blowing technologies such as 3D printers, renewable space rockets, artificial intelligence, quantum computers, blockchain and nanobots. Gelecek Burada free talks spread widely as in May 2017, we launched a new information platform gelecekburada.net to support the flow of information and reshape the context of our conferences.

3Dörtgen began its journey in September 2013 with one of a kind concept technology coffee shop to bring together 3D printers and scanners and provides both provide service and product. 3Dörtgen is aware of the need to spread insightful technologies for daily life and while doing so, it serves fresh baked goods and 3rd wave coffee to create a maker-friendly inspiring environment.