Keynote: City Everywhere: A Storytelling Tour Through the Landscapes of Technology / Liam Young 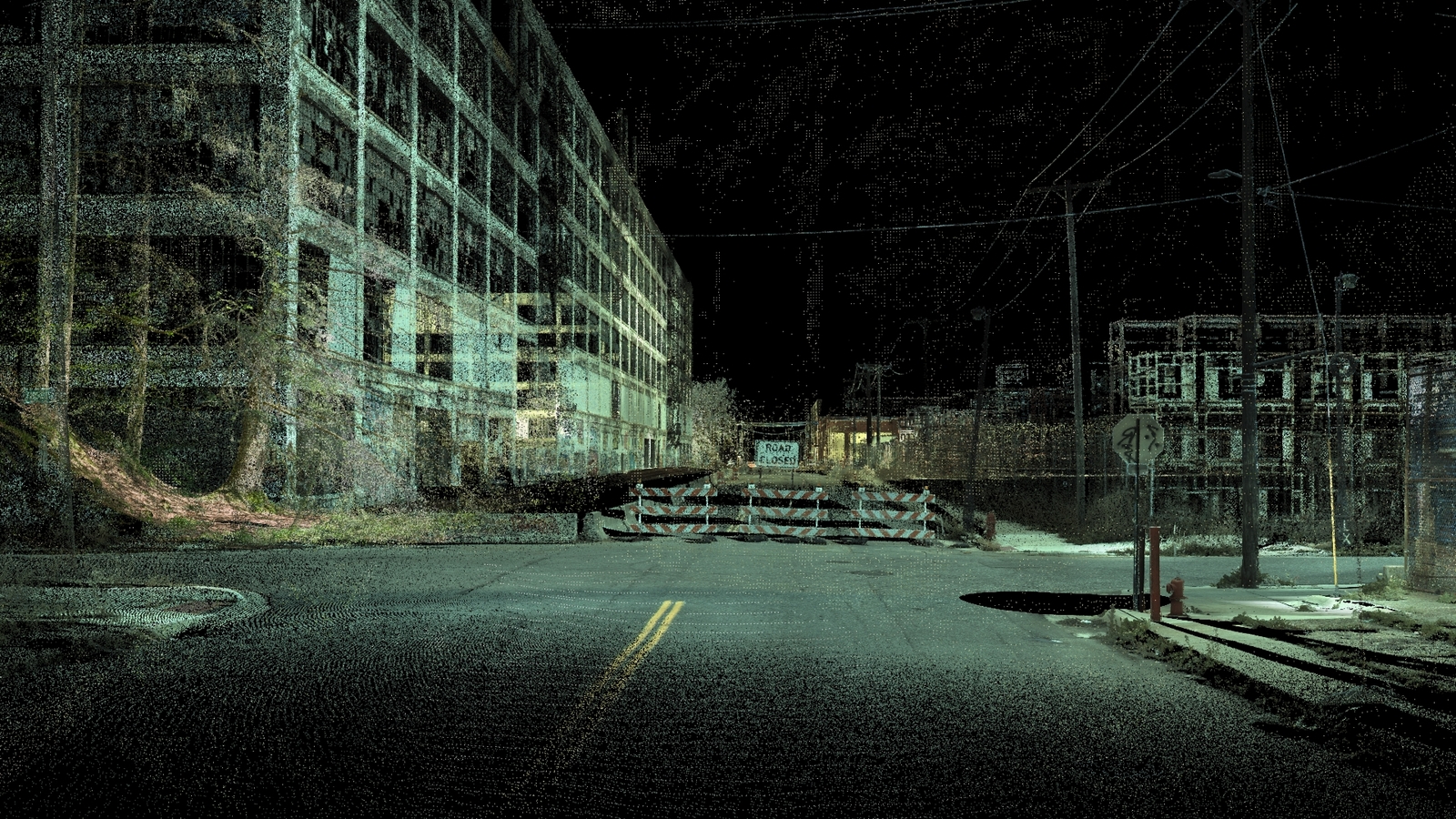 Our luminous technologies cast shadows that stretch across the planet. Join speculative architect Liam young and an all-seeing smart city operating system as they take a tour in a driverless taxi on a storytelling tour through the flickering screen and beyond the fog of the cloud, to explore City Everywhere, a quasi-fictional city of the near future, extrapolated from the fears and wonders of an increasingly complex present. Seen through the eyes of the machines we are now designing our cities for you will visit the autonomous infrastructures, industrial territories and sacrificial landscapes that span from the robot ports on the Siberian coastline to the massive mining excavations carved from the middle of Australia where our gadgets begin their lives.

Liam Young is a speculative architect who operates in the spaces between design, fiction and futures. He is cofounder of Tomorrows Thoughts Today, an urban futures think tank, exploring the local and global implications of new technologies and Unknown Fields, a nomadic research studio that travels on expeditions to chronicle these emerging conditions as they occur on the ground. He has been acclaimed in both mainstream and architectural media, including the BBC, NBC, Wired, Guardian, Times. His work has been collected by institutions such as the Metropolitan Museum of Art, the Victoria and Albert Museum. He has taught internationally at the Architectural Association, Princeton University and now runs the ground breaking MA in Fiction and Entertainment at Sci Arc in Los Angles. Liam’s narrative approach sits between documentary and fiction as he focuses on projects that aim to reveal the invisible connections and systems that make the modern world work. Liam now manages his time between exploring distant landscapes and prototyping the future worlds he extrapolates from them.