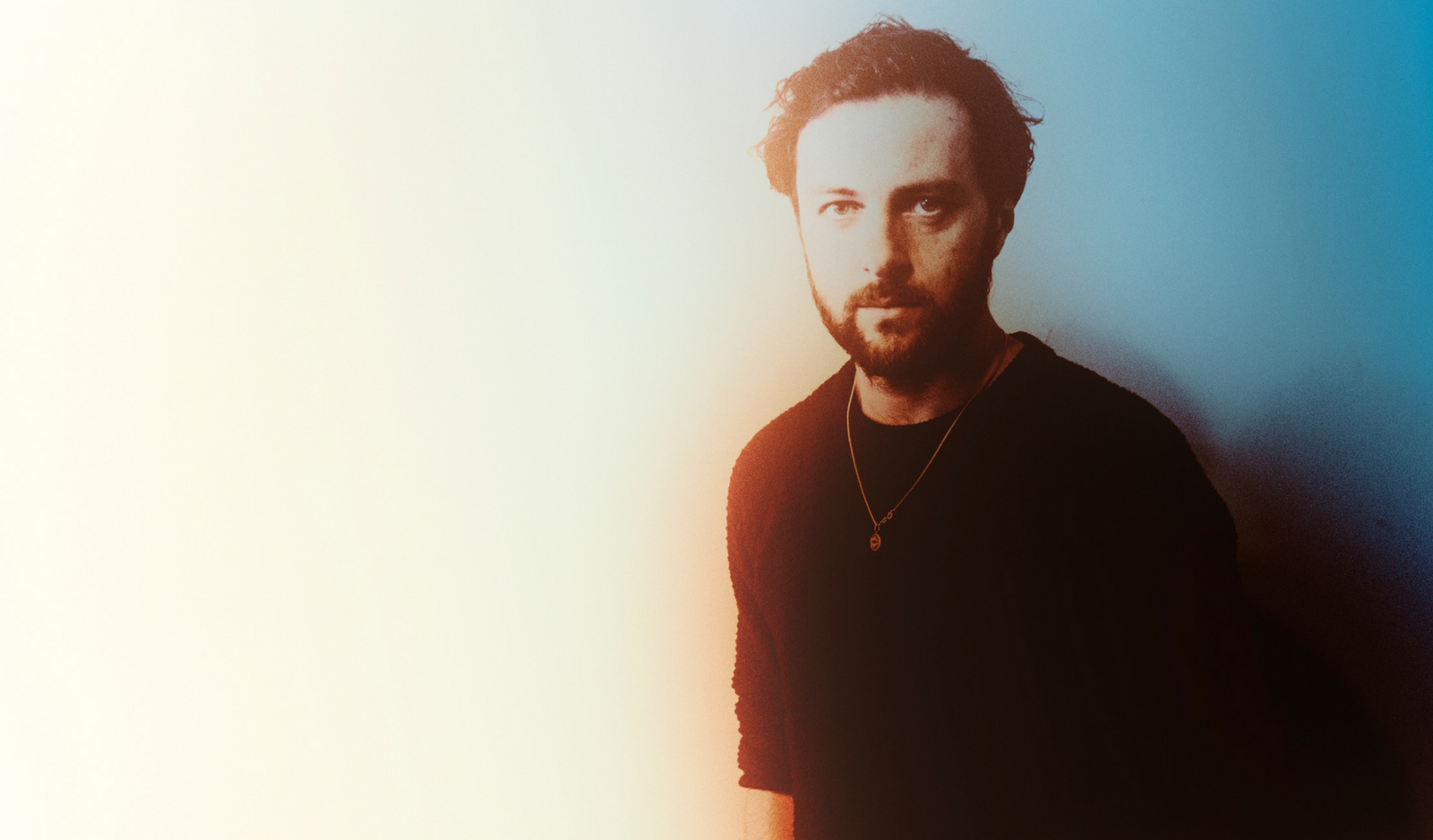 One of coolest acts emerged in Istanbul’s music scene in recent years, will be a great addition to Sónar Istanbul 2018’s line-up.

Islandman, which started in 2010 as a project of Tolga Böyük, currently works with a crew that consists of Eralp Güven on the percussion and Erdem Başer on the synthesizer and the guitar. Supporting its music self-defined as Cosmic Chill - Electro Kraut with the unique execution of its every member, Islandman presents a wide range of genres from afrobeat to krautrock in its songs and live performances. Having released a new EP titled Ağıt last summer after their first EP titled Music For Dreams, Islandman has also gained critical acclaim with its live performances which rely heavily on improvisation.