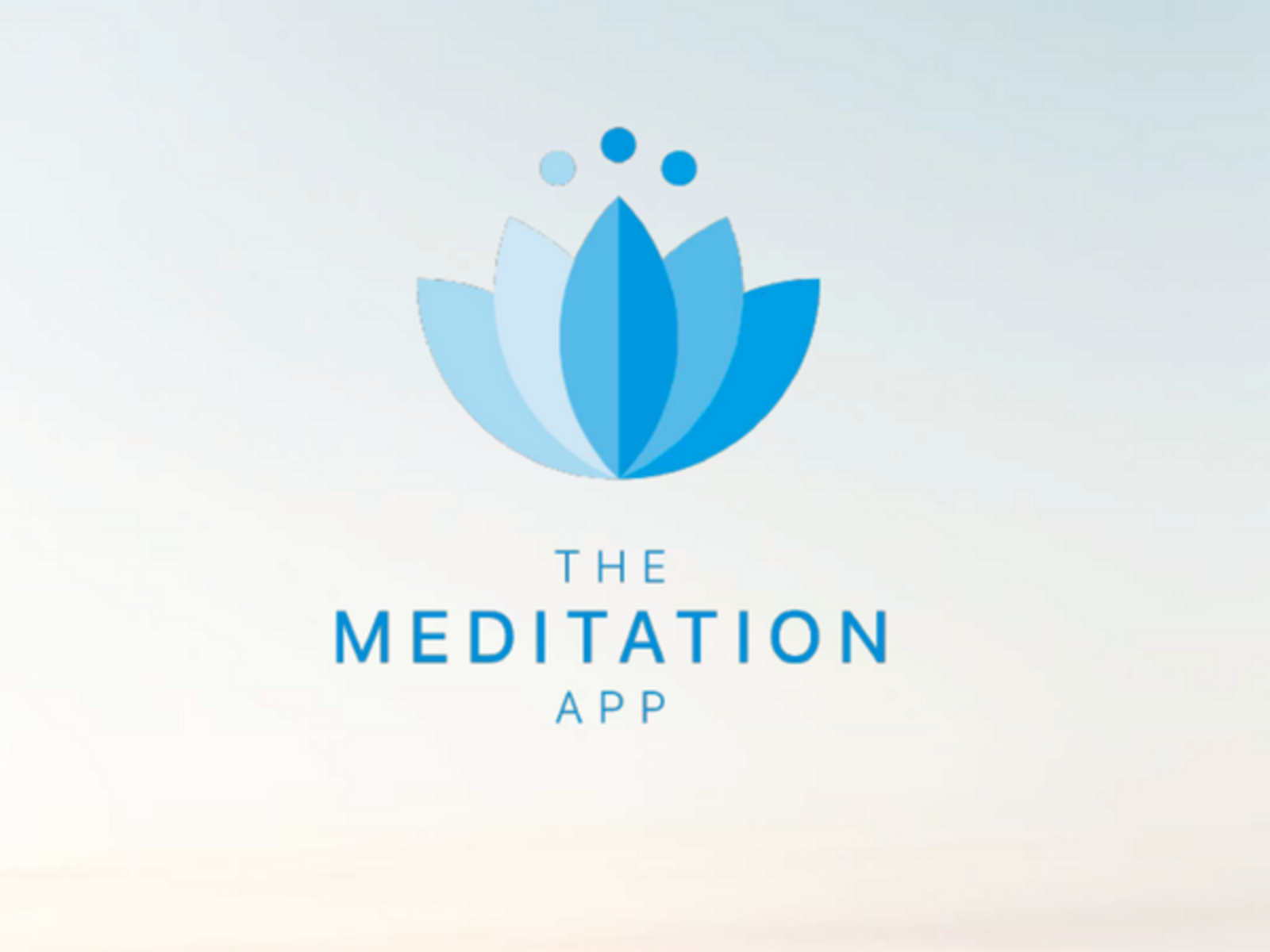 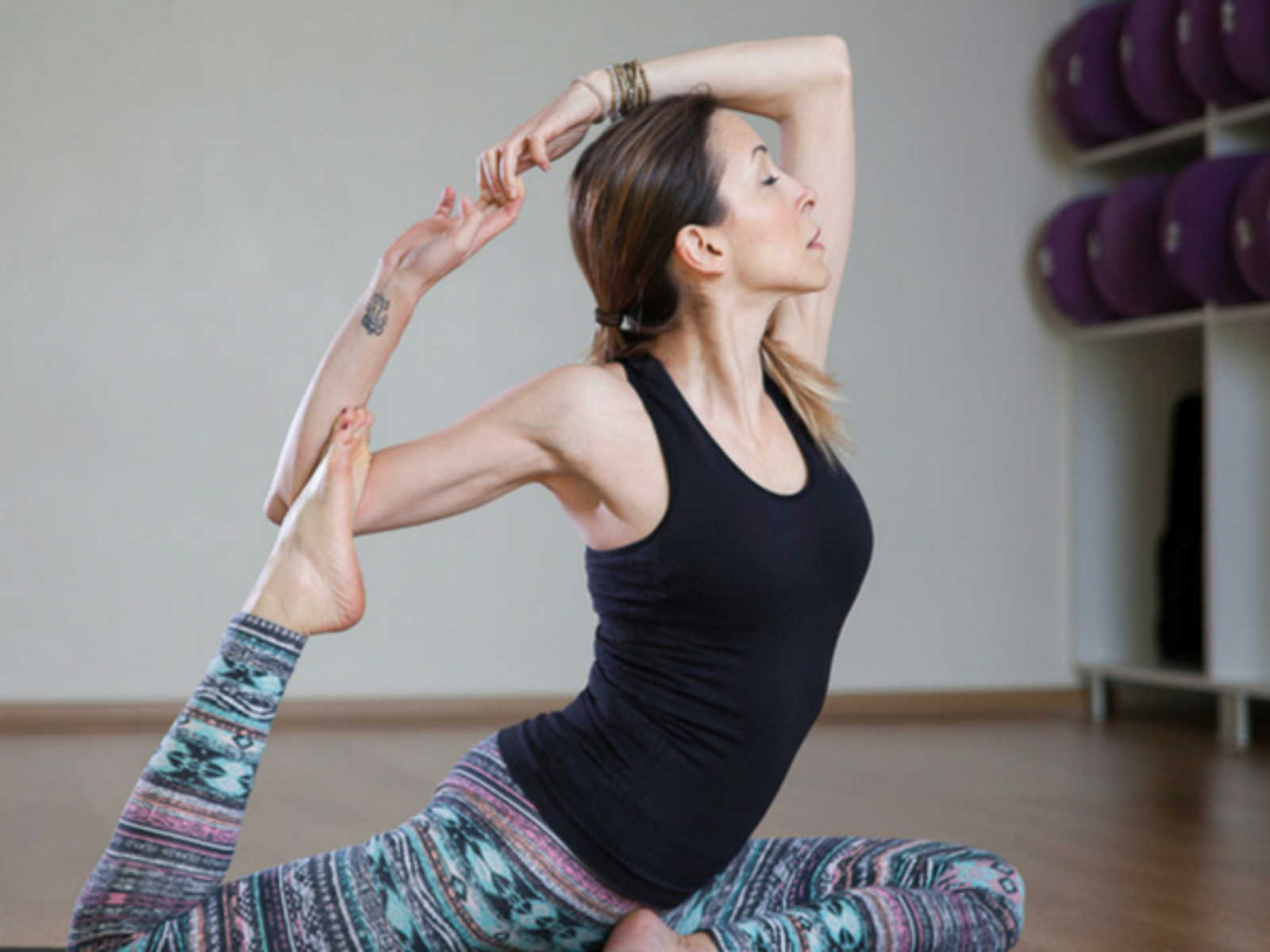 Meditation: mɛdɪˈteɪʃ(ə)n/ : The oral or written expression of thoughts that have been contemplated on a subject.

The Meditation App is basically a well-being application that aims at teaching you to stay in the moment. As a functional tool that will encourage you to form new habits, the app aims at improving your mental well-being by providing carefully-designed meditation guidance, music and content that will help you to clear any stress or anxiety.

Our purpose is to help you improve your mental well-being while you deal with day-to-day life. While creating solutions that target an increased self-awareness, we get inspired by science and technology and try to present the same values to everyone in the globe by making sure to create local content for each and every one.

The aim of this event is to make Sonar participants enjoy an experience that fusions psychology, creativity, music and technology.

Bağan has been practicing meditation since 1998, yoga since 2004 and Thai chi chuan for three years prior to yoga. Yoga is an art of life and a state of being for her. She has also taken part in trainings on prenatal & postnatal yoga, baby yoga and yoga for children. However, she keeps her focus on Vinyasa-based free flow yoga and, as a reflection of her more-than-a-100-hours one-on-one trainings with Liz Koch, she focuses on Psoas and somatic works directed to the center of the torso. Bağan delved into healing and therapy modalities in 2001, and from there on, she has completed numerous trainings, gathered experience and moved forward as a therapist in the areas of primarily Reiki and Shiatsu, and Reconnective Healing and Re-sheeba. After a 9-year-long career in her own field of study as an ITU-graduate engineer, she left her corporate life behind her to embark upon a path that would allow her to share ways of self-discovery that touch people and encourage them to explore themselves, by first teaching yoga.

Işık has been accepted to Istanbul University State Conservatory as Şenova Ülker's full-time trumpet pupil in 1991. He has simultaneously been undertaking part-time piano studies with Ayşen Katipoğlu, and he grew an interest for jazz, aside from his classical training. This inclination allowed him to later collaborate with Şenova Ülker, Süheyl Denizci, Neşet Ruacan, Kamil Özler, Emin Fındıkoğlu and Selen Gülün. Between years 1995 and 1999, he played trumpet in the Istanbul Symphony Orchestra and the Cemal Reşit Rey Symphony Orchestra. He took place in the Istanbul University State Conservatory Symphony Orchestra which was invited to Bonn, Germany, upon being selected Best Youth Orchestra during the 2002 International Beethoven Festival. There, he found the opportunity to work with Krzysztof Penderecki, Helmut Rilling and Peter Gülke, several of Europe's greatest conductors. Işık has been playing trumpet and piano in many albums and groups since 1994, performed with the Şenova Ülker Bigband in 1996 and played with the Aşkın Arsunan Ethno-Karma Band during the 7th Istanbul International Jazz Festival in July 2000. In July 2005, he accompanied Dianne Reeves as a member of Istanbul Superband during the 12th International Jazz Festival. In 2008, he shared the stage with Randy Brecker and Ada Rovatti as part of the Cemal Reşit Rey Big Band. In 2009, he performed alongside DeeDee Bridgewater as part of Istanbul Superband at the Izmir European Jazz Festival and the same year, he also performed alongside Nathalie Cole. He played both trumpet and piano during the opening event of the 17th International Jazz Festival in 2010. In 2013, he performed with Istanbul Superband during the unforgettable concert at İşsanat with Kurt Elling as soloist. He is currently studying his master's degree at Bahçeşehir University's Department of Sound Technologies and Jazz Academy and has been playing in the TRT Easy-Listening and Jazz Orchestra since 2002.