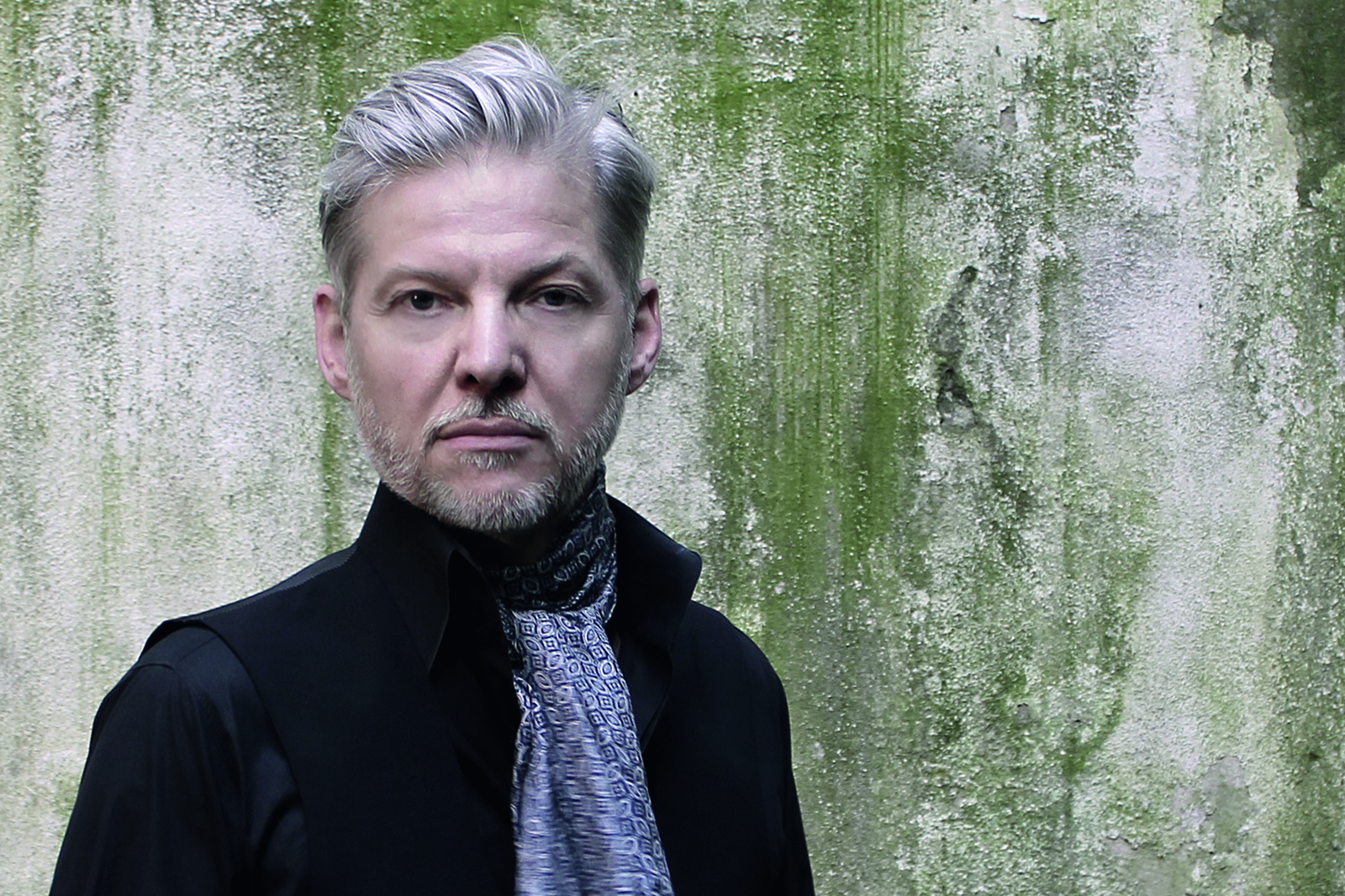 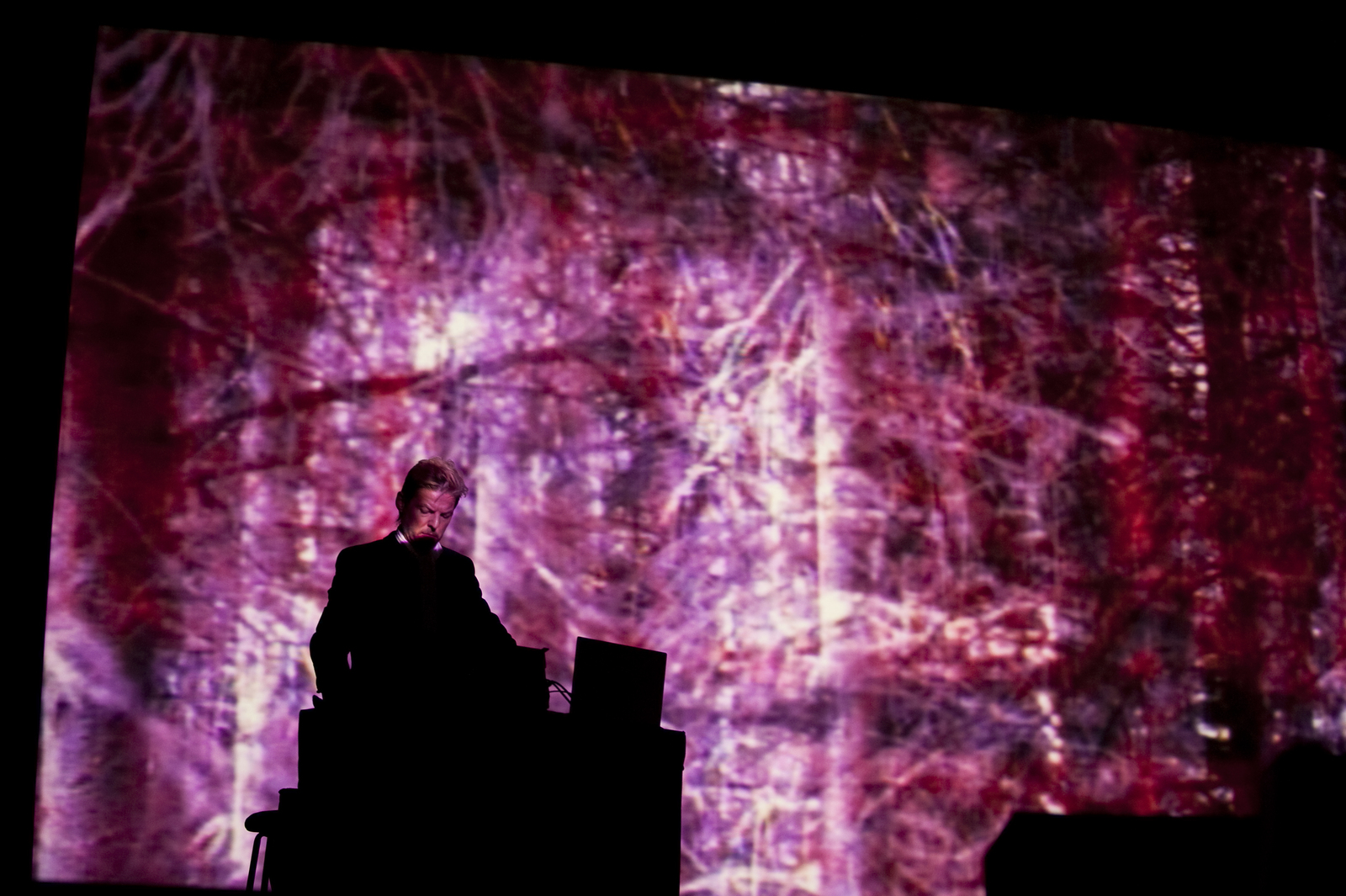 A Man With Many Visions

Wolfgang Voigt, born in 1961 in Cologne, Germany, is an artist, music producer, label owner and one of the co-founders of the Cologne-based electronica and techno label Kompakt. His project GAS will be a unique and irressitable addition to Sónar Istanbul’s line-up.  GAS is the vision of a sonic body between Schönberg and Kraftwerk, between French horn and bass drum. GAS is Wagner goes glam rock, and Hansel and Gretel on acid. GAS is there to take you on a seemingly endless march through the under woods - and into the discoteque - of an imaginary, nebulous forest.

In the middle of the 1990s, Wolfgang Voigt, better known under a great many pseudonyms and the driving force behind the rise  of Cologne Minimal Techno. Regardless, he never really stopped pursuing and developing his true creative music passion. In the early 1990s, influenced by Techno, VOIGT began to experiment with a timbal marching through strongly alienated, free-floating string loops. These elegiac tracks, their lack of beginning nor end beginninglessness and endlessness, their intoxicating, smooth and partly amorphous structure sounded to him like evaporating gas and thus, GAS music was born.

In his music, Wolfgang Voigt does not create a direct reference to the original sounds and or even the forest itself. He rather tries to reduce the "material" to its basic aesthetic structure by using different zoom, loop and alienation techniques in order to release it from its original meaning and context. His intention is to create a kind of aesthetic essence, a cave (detail/loop/repetition) where you can get lost. 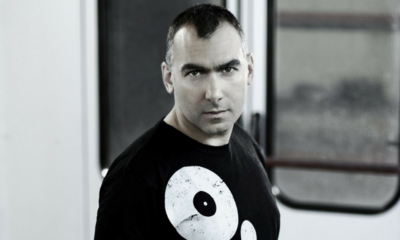 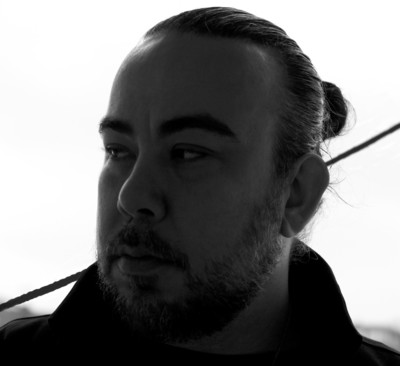 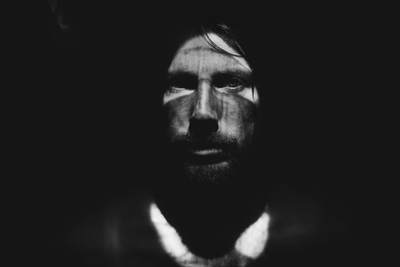 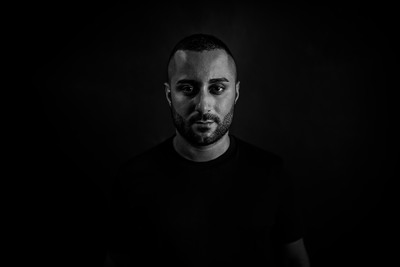 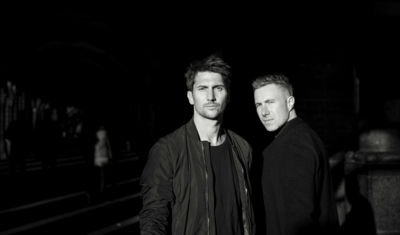 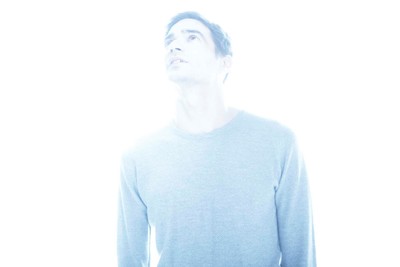 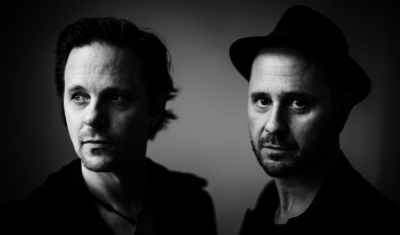