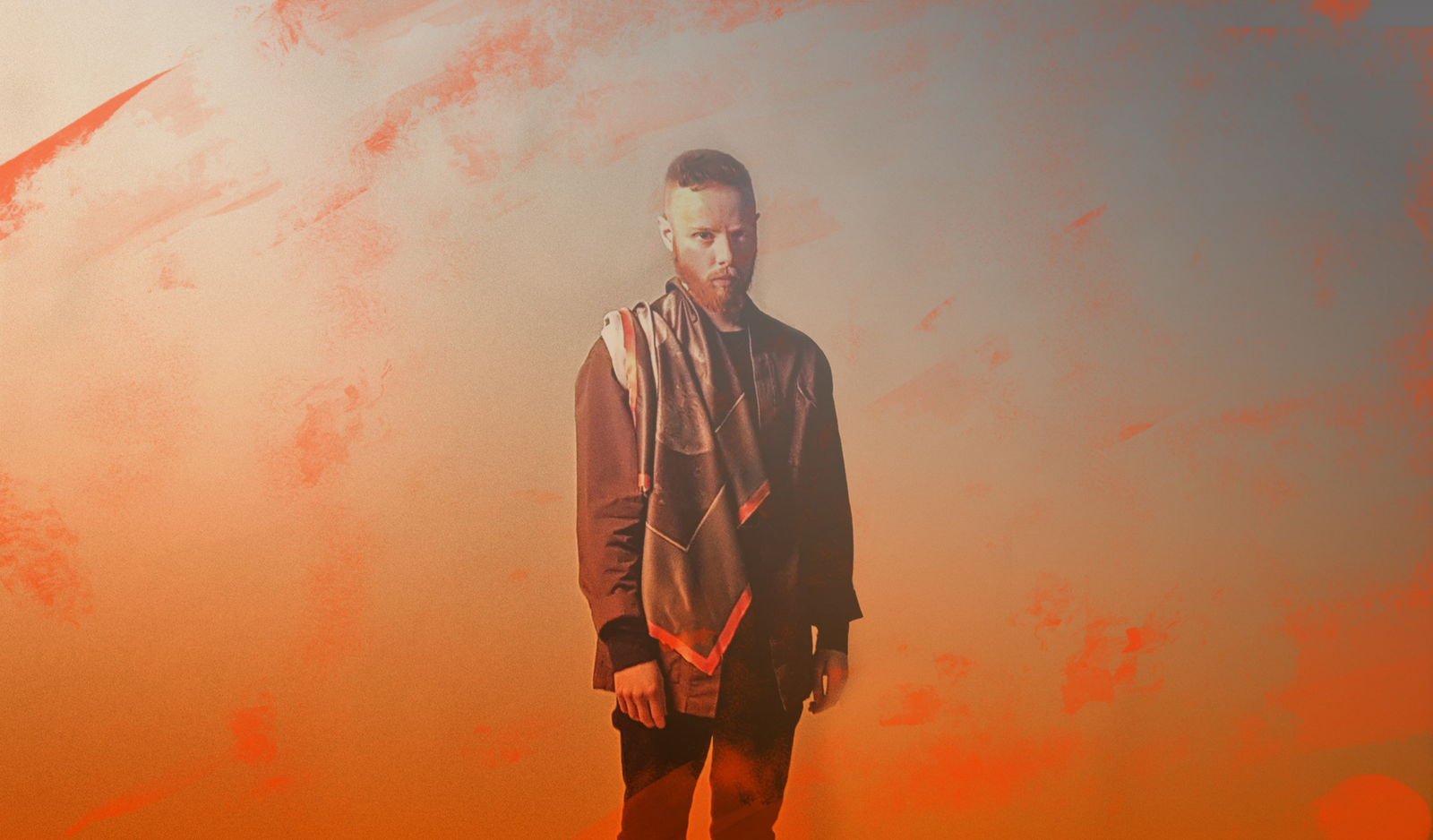 Matthew Barnes has finally finished recording the third Forest Swords album in May 2017. It has been four years since the release of the highly acclaimed “Engravings” (Tri Angle, 2013) and expectations for his new material and live show remain sky-high. “Compassion” fulfills this task. Central to this enthralling world is “Compassion", an album that's as weighty as it is vulnerable, sculpting the most striking parts of his previous work into something that feels urgent and necessary, and cementing Barnes as one of the UK's most significant electronic artists and composers.

The incredibly talented Barnes has released the “Dagger Paths” EP (2010), the single “Rattled Cage” (2010) and the LP “Engravings”, in addition to the music created for the dance piece “Shrine”, which came out in the summer of 2016. Each of these works is thoughtful and exceptionally well produced, discovering an unprecedented territory between ambient, ancestral folk and slowed down techno-dub. If we take into account the quality of everything he has made to date, his concert at Sónar Istanbul is expected to be unique experience.