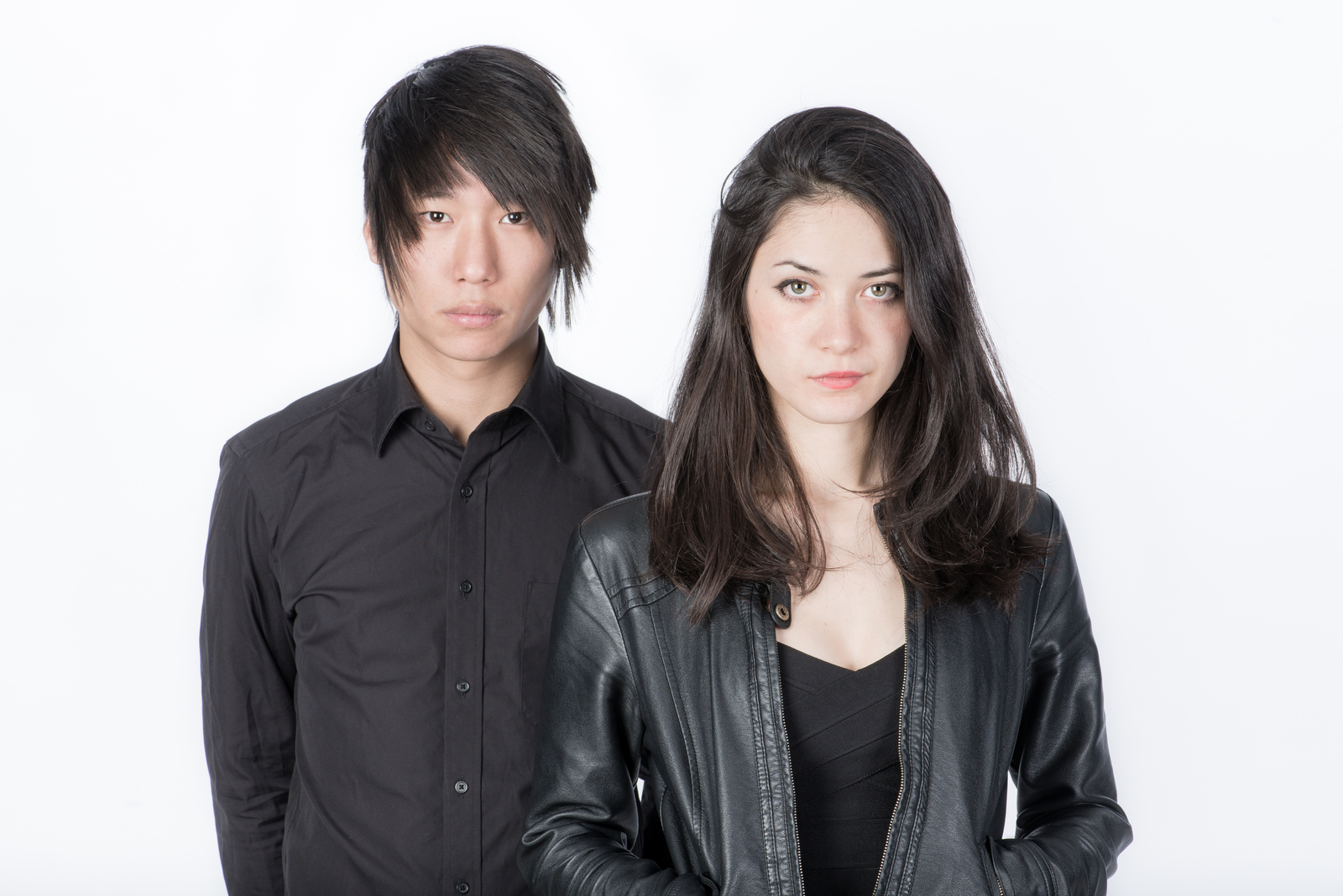 Nonotak also known as Nonotak Studio is a collaborative installation and performance project founded by illustrator Noemi Schipfer and architect & musician Takami Nakamoto that was conceived in 2011 with a commission from architect Bigoni-Mortemard to create a mural in the lobby of a public housing building in Paris. Nonotak work with light & sound installations and performance pieces to create ethereal, immersive and dreamlike environments which are built to envelope, challenge and stagger the viewer capitalising on Nakamoto's approach to space & sound and Schipfer's experience with kinetic visual and complex, geometric illustrations. Nonotak are also known for using custom built technology in many of their pieces as well as using conventional technology in unconventional ways to generate a certain desired effect.

Nonotak's acclaimed installation piece Daydream V2 was nominated for the Prix Cube in 2013 and they where awarded the Art Directors Club of New York (ADC) Young Guns award in 2016. Nonotak where also selected as part of Forbes 2016 30 Under 30 Europe for the Arts.

In 2013, Nakamoto and Schipfer collaborated with Hermès on a window display named Light Excursions shown at Hermès Istanbul as well as an expanded version at the new Hermès flagship in Galeries Lafayette Paris. In June 2016, Nonotak conceived Hoshi, their largest piece to date. Presented by Vice Media publication The Creators Project and Toyota, the piece was showcased at one off presentations in New York, Chicago and Los Angeles. A variation of the piece Highline was shown at Day For Night in Houston later that year along with the projector based performance piece Shiro. Hoshi was also showcased in DJ Snake music video for his hit song 'The Half' directed by Director X and that featured appearances by Young Thug, Swizz Beatz and Jeremih alongside DJ Snake.