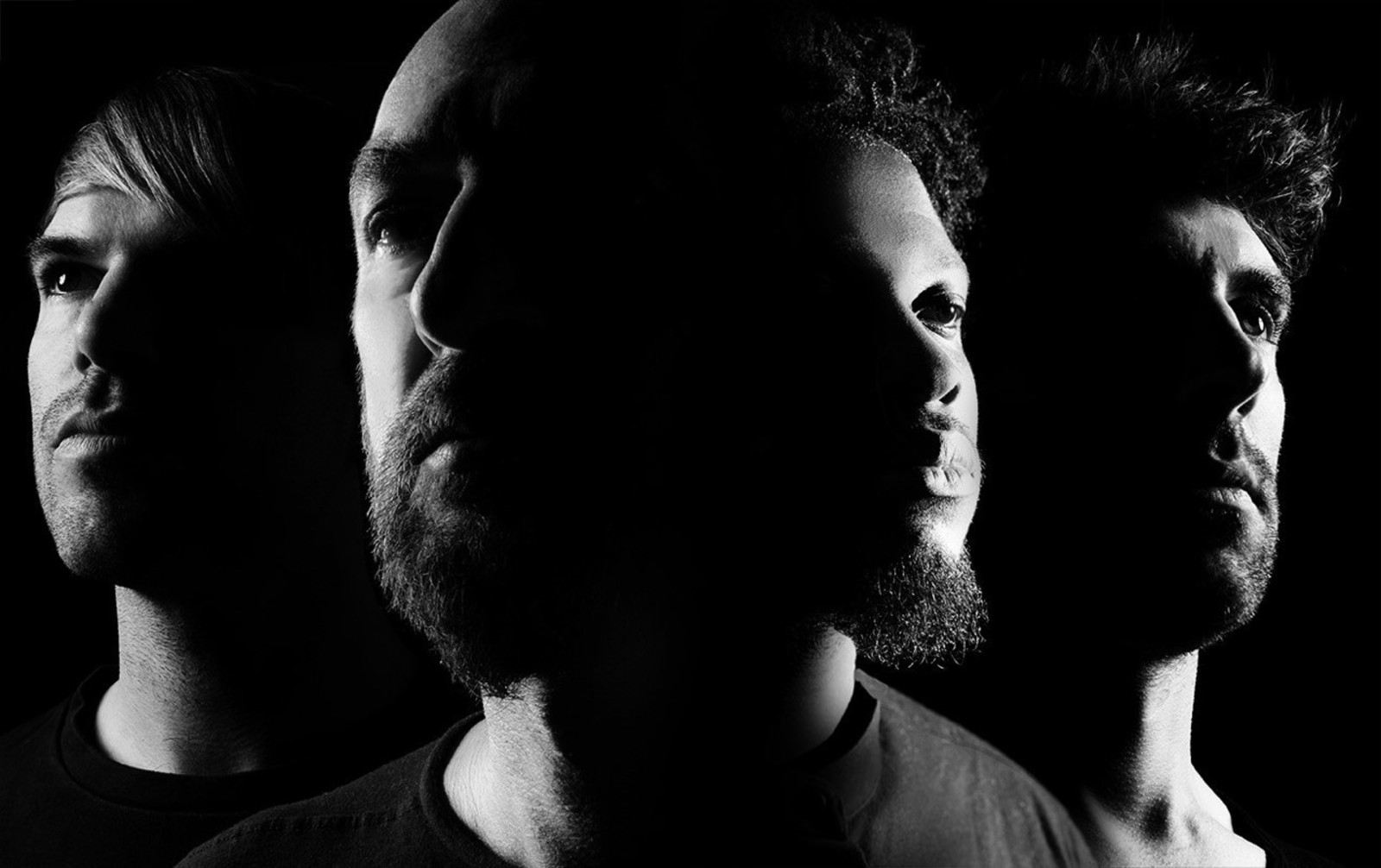 Wisdom That Comes From Experience

Eccentric and charismatic, Damian Lazarus knows exactly how to take his sets one step beyond the imaginable, with his incomparable selection and execution. This is the first chance to see the new Damian Lazarus & The Ancient Moons live show, as the band prepare for the release of their forthcoming second album.

The Fader labelled The Ancient Moons “a journey into techno’s dreamiest recesses” and the four-piece have been continually shrouded in mystery. Last year Lazarus and his collection of musicians retreated into the Italian countryside and started work on new and self-produced material. The Ancient Moons brings together Ben Chetwood on electronics, and Rob Gentry on keyboards, and vocalist J Appiah. Damian Lazarus’ magical live project The Ancient Moons was first unleashed in 2014 with Lover’s Eyes (Mohe Pi Ki Najariya) and followed in 2015 by the highly acclaimed album, A Message From The Other Side, co-produced with James Ford.