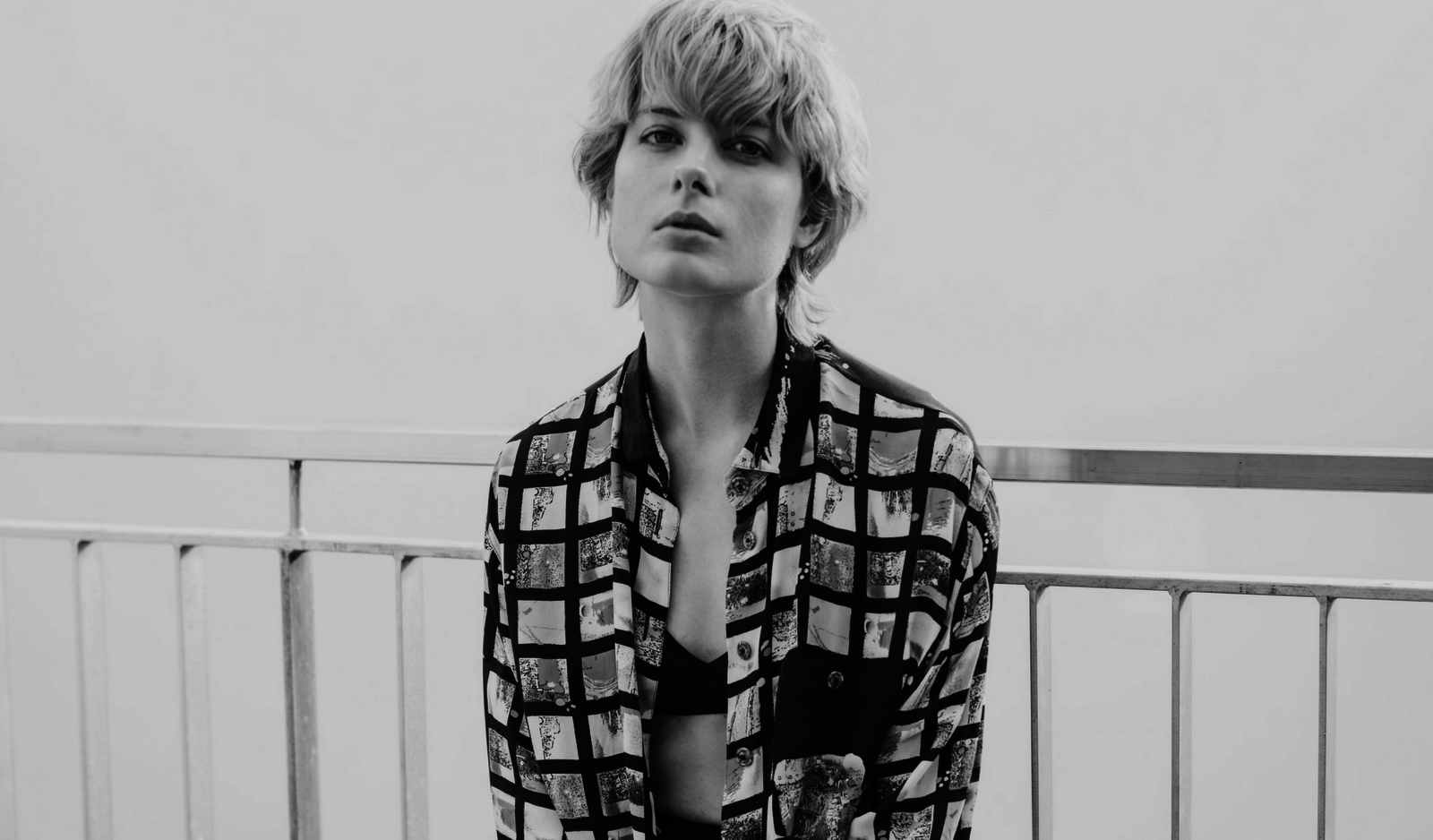 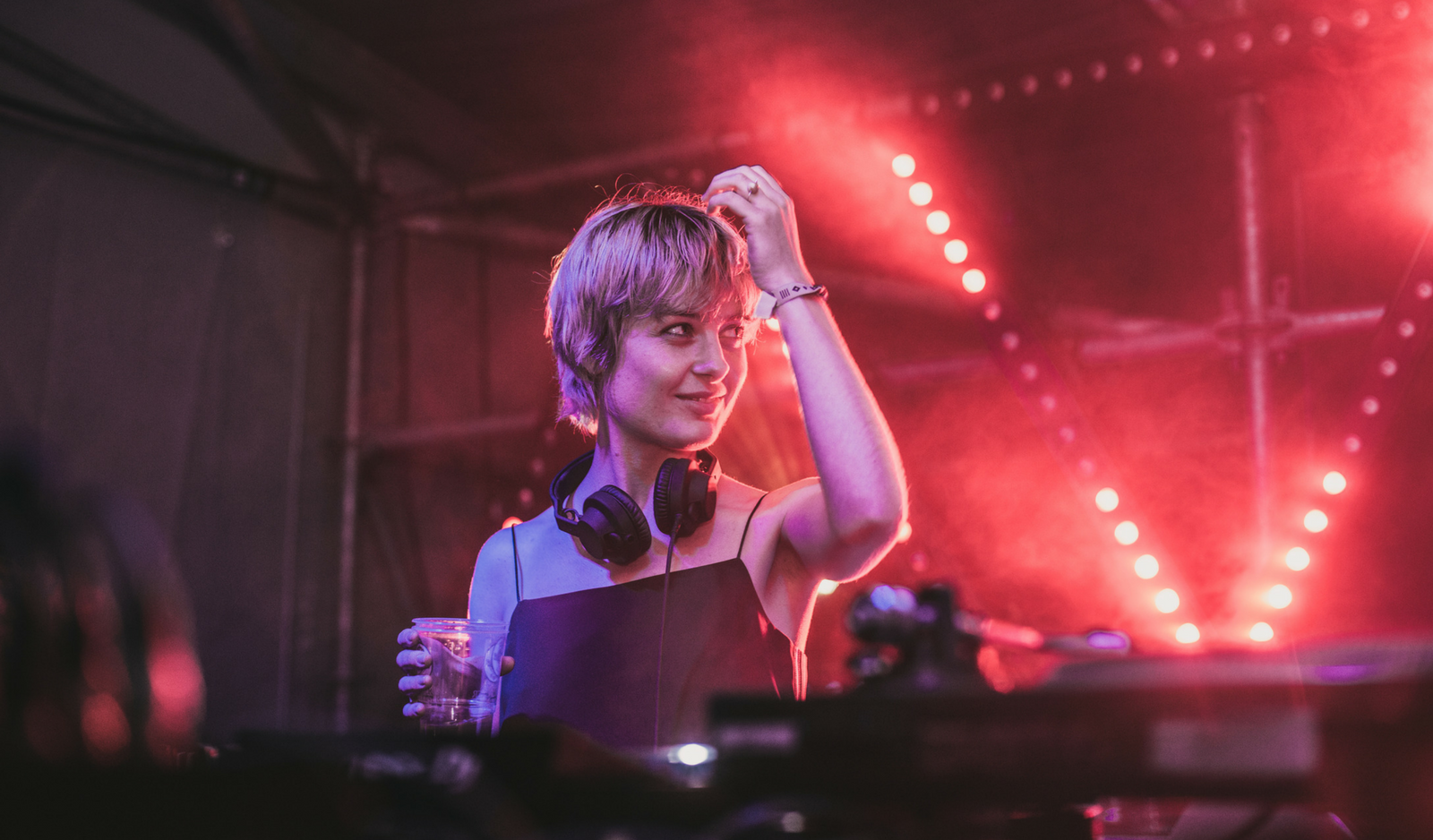 Courtesy is a DJ, label owner and journalist. Her legal is name Najaaraq Vestbirk. She was born in Greenland but mainly raised in Denmark. During her 2016 banner year, Courtesy established herself as a powerful solo artist and launched the label Ectotherm with her former Apeiron cohort Mama Snake. Her lauded Crack Magazine and FACT mixes in 2016 attest to her penchant for blending styles that push the boundaries of dance music: fuzzier textures meet polished productions, silky electro and rave-influenced breaks. She took on slots at major clubs around the world, from Concrete in Paris to Oslo’s Jaeger, Amsterdam’s De School and both Berghain and Panorama Bar in Berlin.

At the outset of 2017, Courtesy returned to Panorama Bar for a set at CTM Festival, did an appearance at Helsinki’s Kaiku Club for her Boiler Room debut and expanded Ectotherm into a two-part project with the introduction of its curve ball-throwing counterpart Endotherm. Her label also instigates a monthly residency on NTS Radio London. Her 2017 calendar also includes tours of Asia, New Zealand and North America.