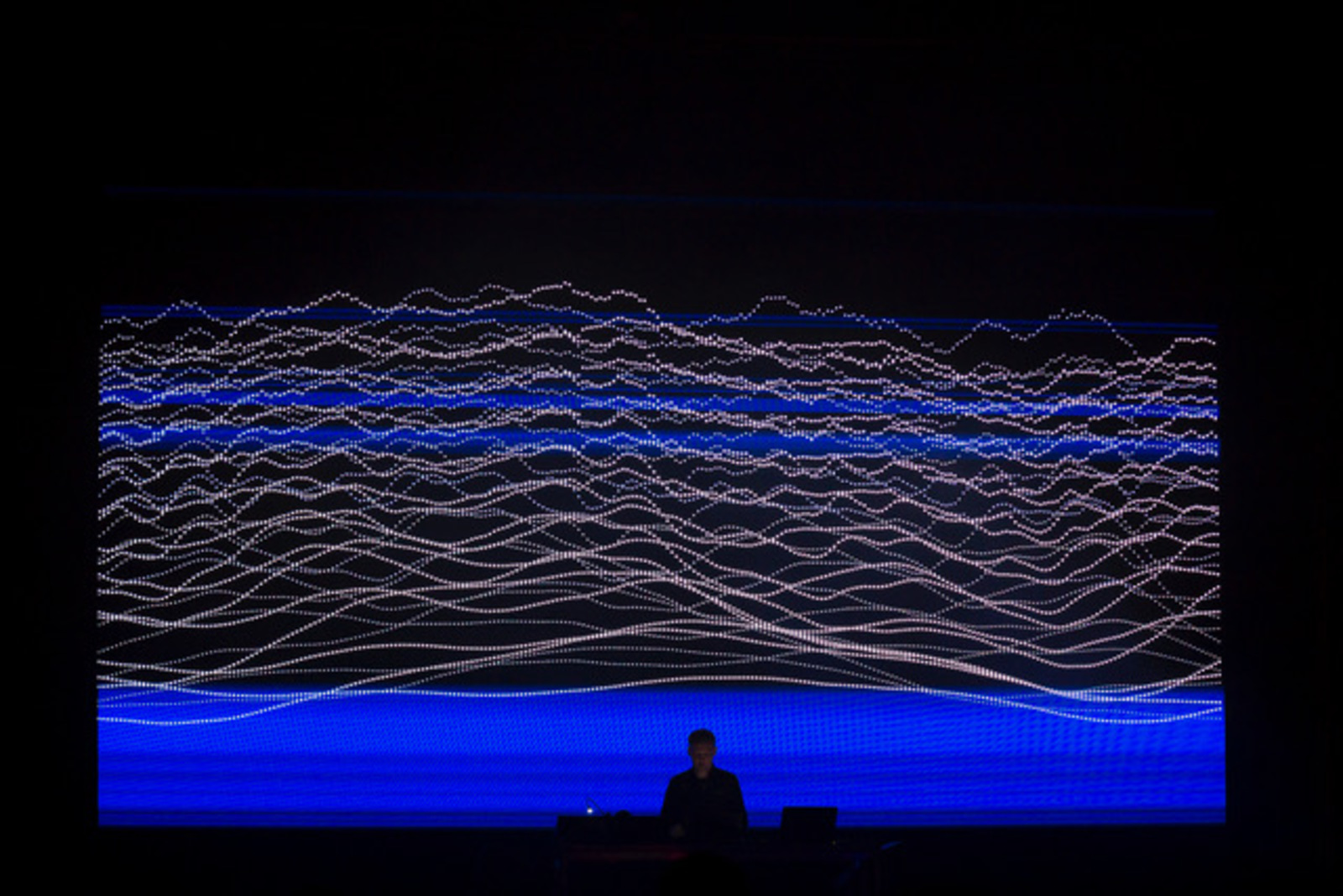 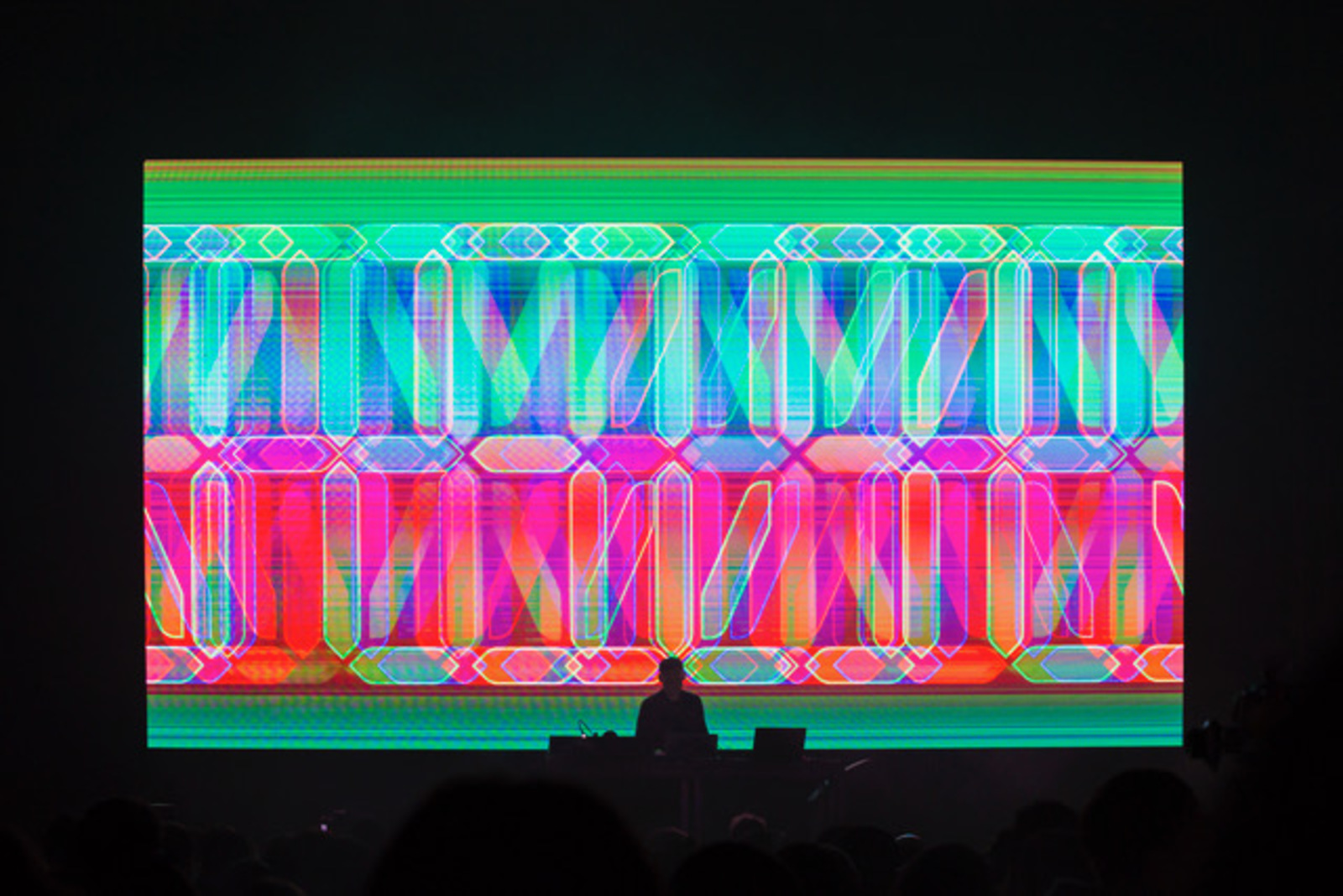 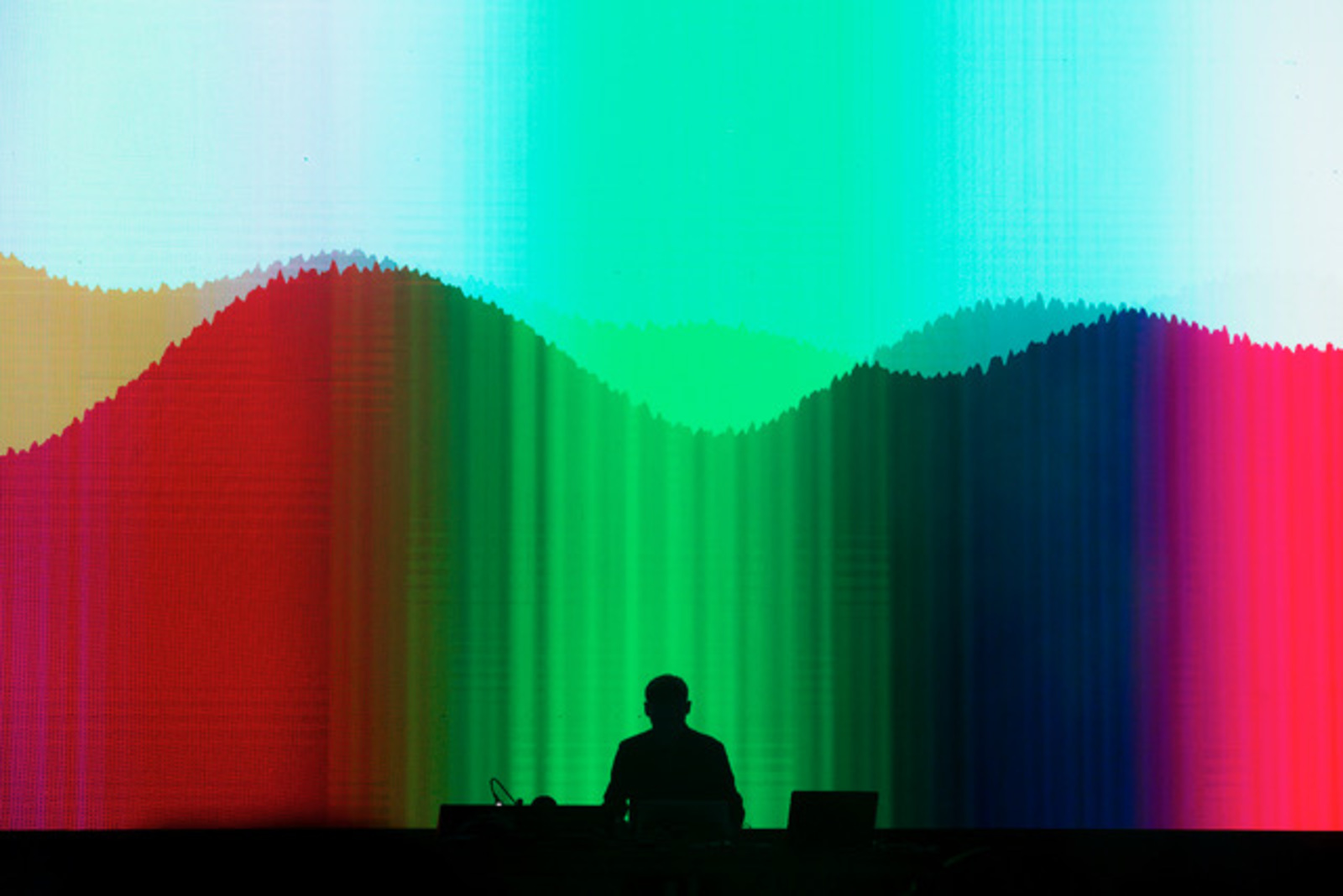 Acclaimed German electronic composer Alva Noto makes a typically inventive return to our screens with new project UNIEQAV. Electronic sound and light is stripped back to its most elemental in a new audio-visual performance. He leads us into this stormy digital landscape, where glitchy electronic rumblings and synth thunderclaps cut through a shower of white noise. This environment is echoed in his accompanying video work, which turns scientific phenomena - like sound and light frequencies - into a hallucinatory video experience.

Carsten Nicolai is a German artist and musician based in Berlin. For his musical outputs, he uses the pseudonym Alva Noto.

Born 1965 in Karl-Marx-Stadt he is part of an artist generation who works intensively in the transitional area between music, art and science. With a strong adherence to reductionism, he leads his sound experiments into the field of electronic music creating his own code of signs, acoustics and visual symbols.

NOTON is a label founded in 1994 by Carsten Nicolai as a small imprint becoming active in 1996 with the release of noto “spin” record. In the same year the collaboration with RasterMusic begun and by 1999 the two labels merged into Raster-Noton.

By 2017 NOTON starts working independently releasing all back catalogue of Alva Noto and currently planning future releases. Diverse musical projects include remarkable collaborations with Ryuichi Sakamoto, Ryoji Ikeda (cyclo), Blixa Bargeld or Mika Vainio. Nicolai toured extensively as Alva Noto through Europe, Asia, South America and the US. Among others, he performed at the Solomon R. Guggenheim Museum in New York, the San Francisco Museum of Modern Art, Centre Pompidou in Paris and Tate Modern in London. Most recently Nicolai scored the music for Alejandro González Iñárritu’s newest film, 'The Revenant’ which has been nominated for a Golden Globe, BAFTA, Grammy and Critics Choice Award.

His musical œuvre echoes in his work as a visual artist. Carsten Nicolai seeks to overcome the separation of the sensory perceptions of man by making scientific phenomena like sound and light frequencies perceivable for both eyes and ears. His installations have a minimalistic aesthetic that by its elegance and consistency is highly intriguing. 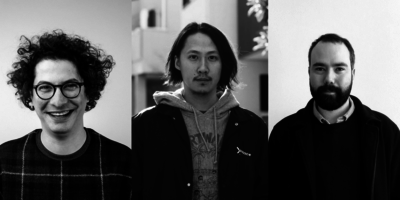 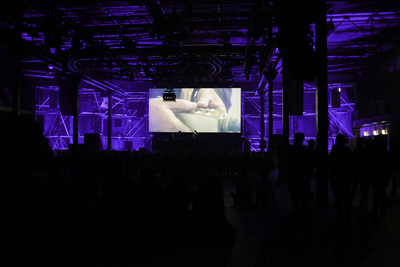 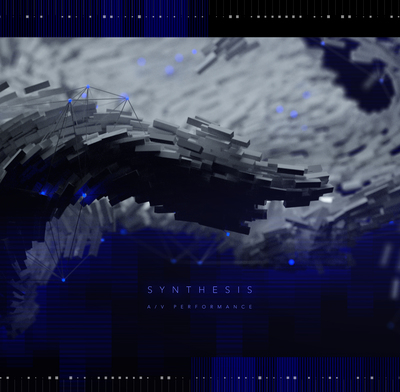 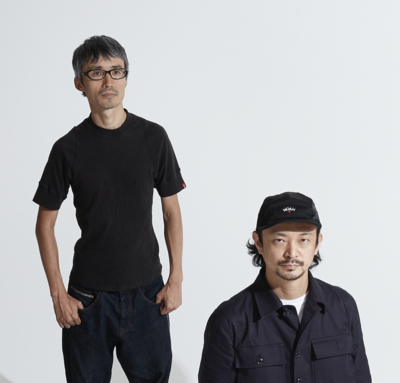 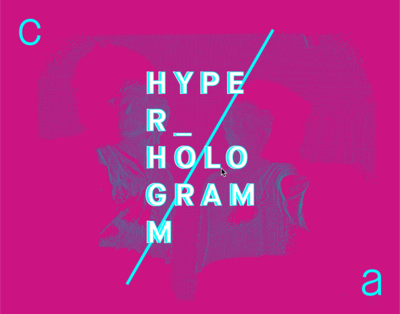