AI and Music by Atay İlgün 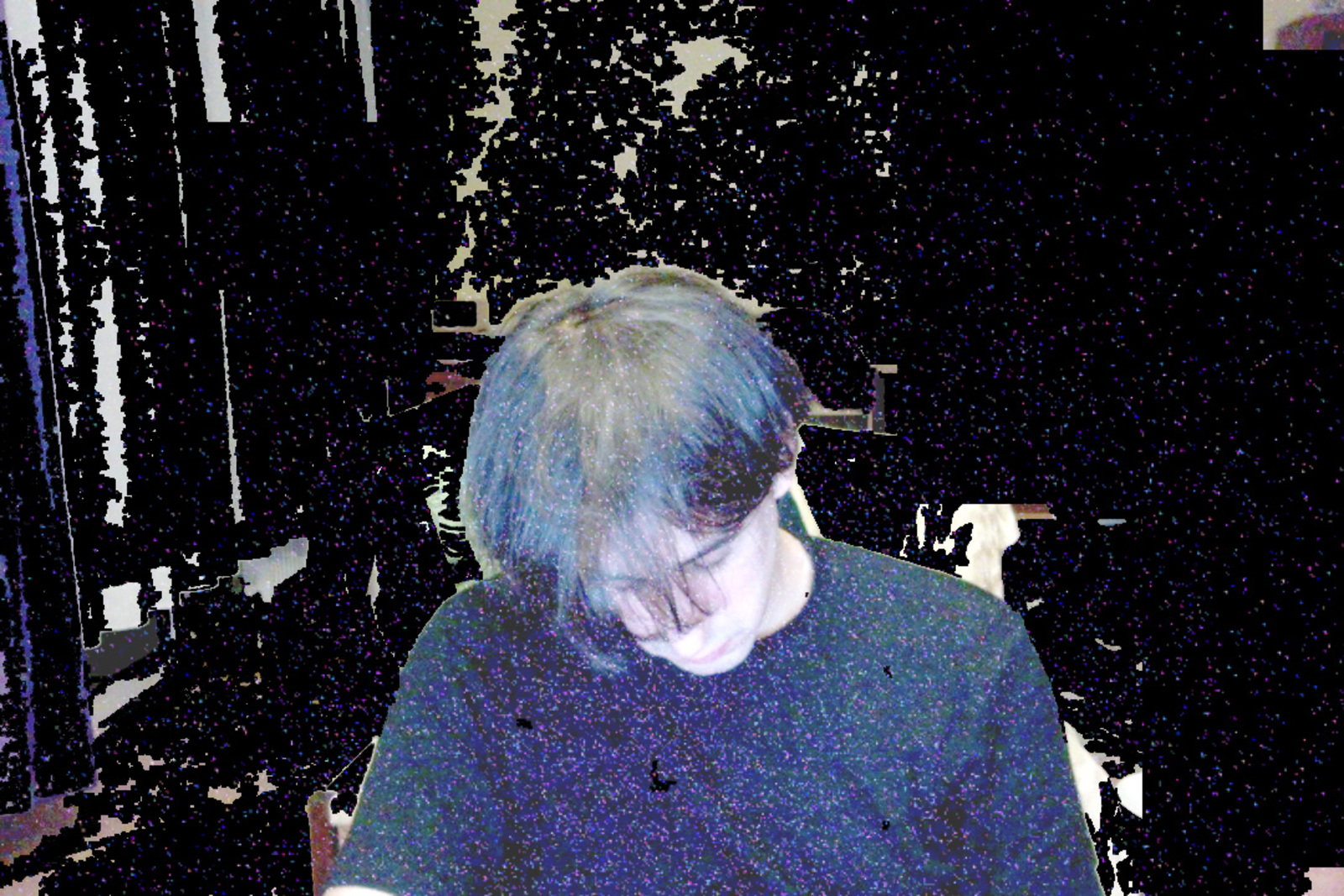 No background in maths or coding is required to attend the workshop.

Though, to fully participate in the workshop please follow the guideline below;

* Only this two are not open-source therefore not free but install the free 30 day trial versions and you're good to go for the workshop.

During the workshop, we'll go on a bit further by installing google's framework for machine learning Tensorflow and various other dependencies as well. Artificial Intelligence and Music workshop will introduce various techniques and methods for utilising deep learning to novel music and sound creation. We'll learn & talk about; Methods of training a computer using Recurrent Neural Networks with Magenta and to create music from the learned models. Creating gesture controlled models using machine learning. Utilizing popular music creation softwares like Ableton to the A.I and music concept. WaveNet [this takes extensive time to actually apply, so will be left at an introduction stage]

Workshop will begin with a brief but important introduction to the basic concepts of machine learning and neural networks while a vast majority of the program is aimed to be a hands-on attempt to get in to the applications themselves. Later on, for those who want to explore more, various other resources will be introduced as well.

Atay ilgün, is a producer, publisher and new media artist from Istanbul.

Over a decade spent around London and Istanbul and of working under secret and known pseudonyms such as Ashberry, collaboration projects such as the Hogweed & the Aderyn and Asphodel he has a vast compendium of highly eclectic works ranging from folk to electronic music, releasing over 20 eps/albums of music. His current work deals with, our understanding of nature, artificial intelligence, data, language, networks and ‘the beyond’.

In 2011, with Gözde Omay he has founded wounded wolf press to publish their own work for archival purposes. Over the following years, it expanded from a private-press to an artist-run publishing house and record label hybrid, published work ranging from visual studies to literature. During the summer of 2017, with the contributions of Efsun Ecem Üçkardeş he initiated Tayga, a sub-publishing house focusing on the idea of an amorphous publishing which incorporates space, light, space, time and language.

In April 2016, he was commissioned by ARTER to compose an original piece for vertigo, a solo exhibition by Murat Akgündüz curated by Aslı seven. This project -later to be entitled radiant. Data- was the first project he released under his name. In sonar festival, 2017, he premiered a new area of technical study under the title ‘aesthetic animism’ which conceptually is about our understanding of nature, where our digital parallel stands, while medium wise it brings together the idea of text, audio, space and light. A one piece alive poem.

His works are almost live/hybrid media only and all are ongoing and evolving experimentations.

He also is a lecturer on ‘machine intelligence and art’ and ‘interactive arts’.