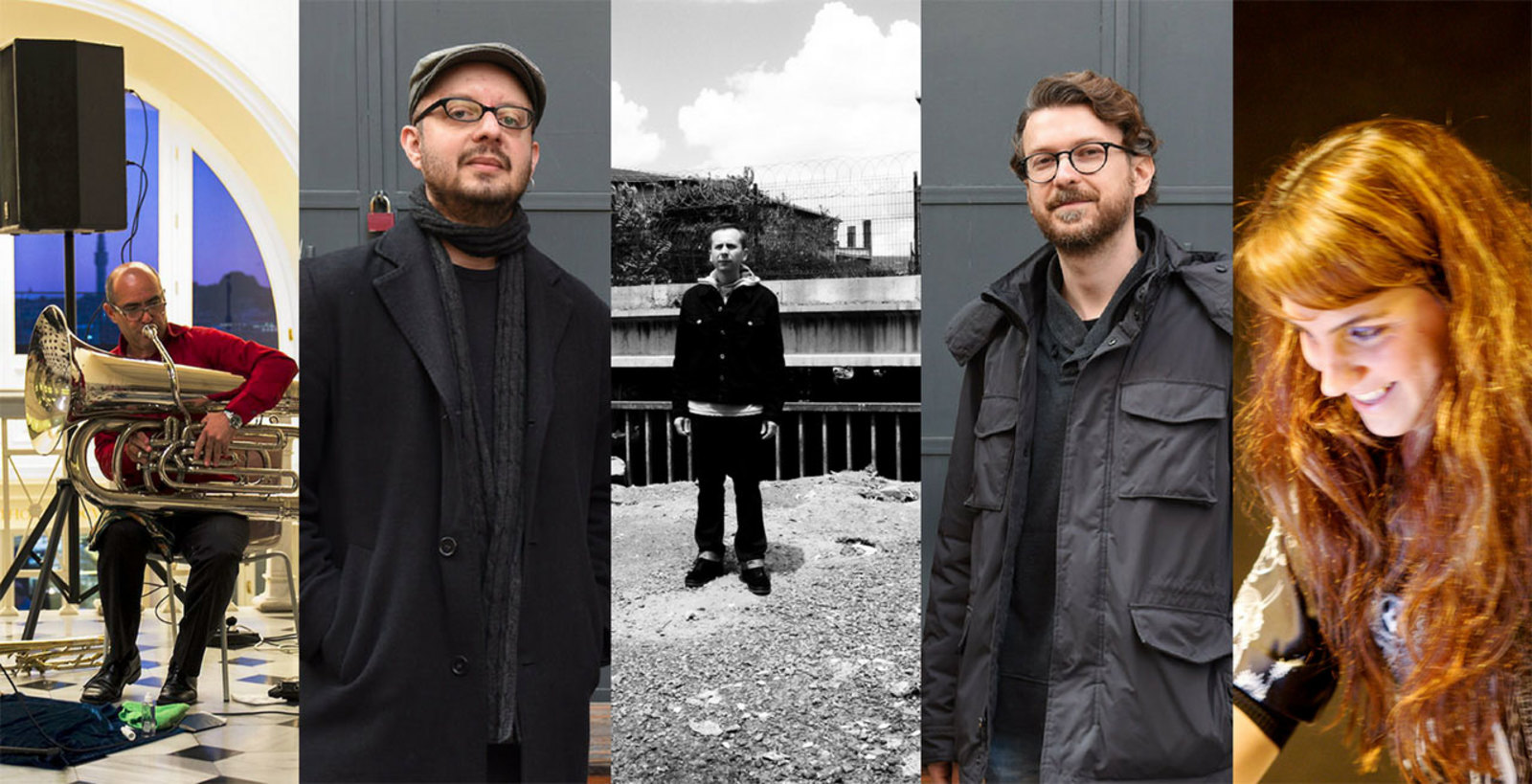 Last April Brussels based label Sub Rosa has released an extensive Anthology of Turkish Experimental Music; a genre widely neglected by the Turkish music industry. As gems of Turkish music, through the support of international enthusiasts and digital technologies of the modern age find their way in global light, we will be discussing newly-found territories of Turkish sounds and producers. The talk aims to touch on history of Turkish Experimental Music, the creative and archival process behind the assembling of this extensive study.

Alper Maral is a composer and musicologist focusing rather on social and political connotations in music. He has teaching and administrative posts in several universities; either as a composer, performer or lecturer, he contributed numerous international events—festivals, conferences, etc., co-founded and directed academic or artistic associations, and published extensively on social science.

Having started his works on contemporary music and art in 1998, Batur Sönmez came to be known in many countries around the world with his experimental, electronic, industrial and noise music works. Along with various music projects, he is also carrying out works on multimedia, audiovisual, sound and video art. After founding TRansmit audio visual arts in 2006, he held the experimental, electronic, noise music concert series titled "Signals From Outside" and "Noiseistanbul". He is one of the curators of the album titled Turkish electronic music anthology, which was released in 2016. For the festival, he will present his project titled FLASH MENTAL EXPERIMENT, which brings light and sound together.


Reverie Falls On All

Reverie Falls On All was formed by Barkın Engin and Burak Tamer in 2003. The duo blends a wide selection of influences into contemporary electronic music. In their live performances, RFOA creates electronic/acoustic layers of sound that dissolve into and evolve from their compositions. Their debut album Clouds In Our Room was released in October 2006. İMÇ EP was released in December 2007. Music for Church Organ and Electronics was composed in collaboration with Ahmet Altınel for the concert series Verklaerte Zeit in 2008. Live album Passed Ones was released in 2009. Rebloom was released in May 2015 via Shalgam Records. Eta Carinae was featured in the compilation Anthology of Turkish Experimental Music 1961-2014 by Sub Rosa in 2016.

Tuna Pase is a music lover, whose musical journey began when she heard the timbre of the flute in the orchestra pit for the first time. Her areas of interest are electro-acoustic composition, improvisation, sound design, sound art, song writing and ethnomusicology. She plays electronics, flute, percussive objects and sings. Her music is inspired from sleeping, dreams, nature, poetry, photography, street art and bicycles. She performs her music and collaborates with others in an improvised manner, where she re-composes live, using the elements that build her music from scratch. She teaches world music, popular music, music history, electronic music, audio culture and improvisation in various universities in Istanbul such as Bilgi, Marmara and Yeditepe.