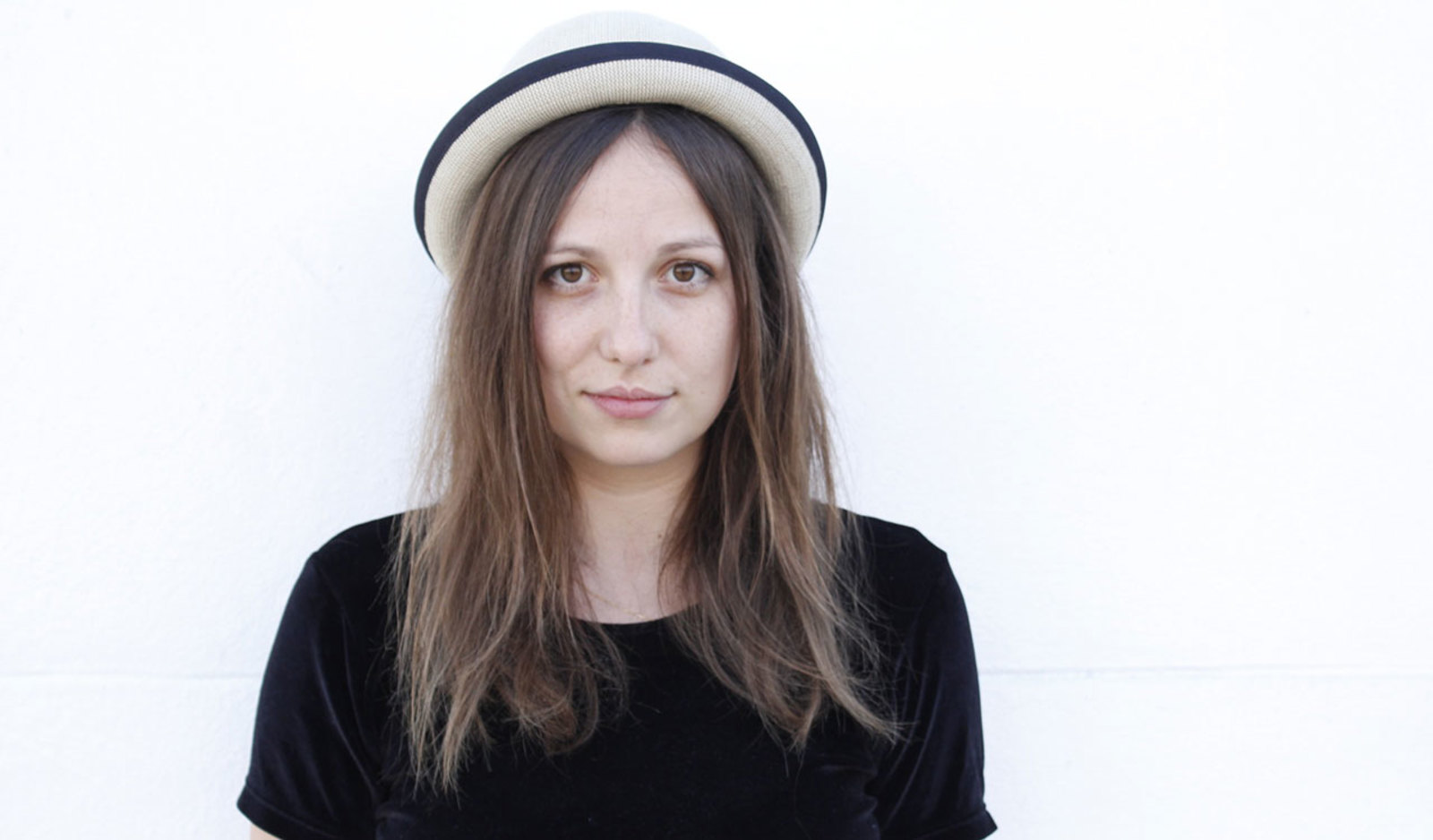 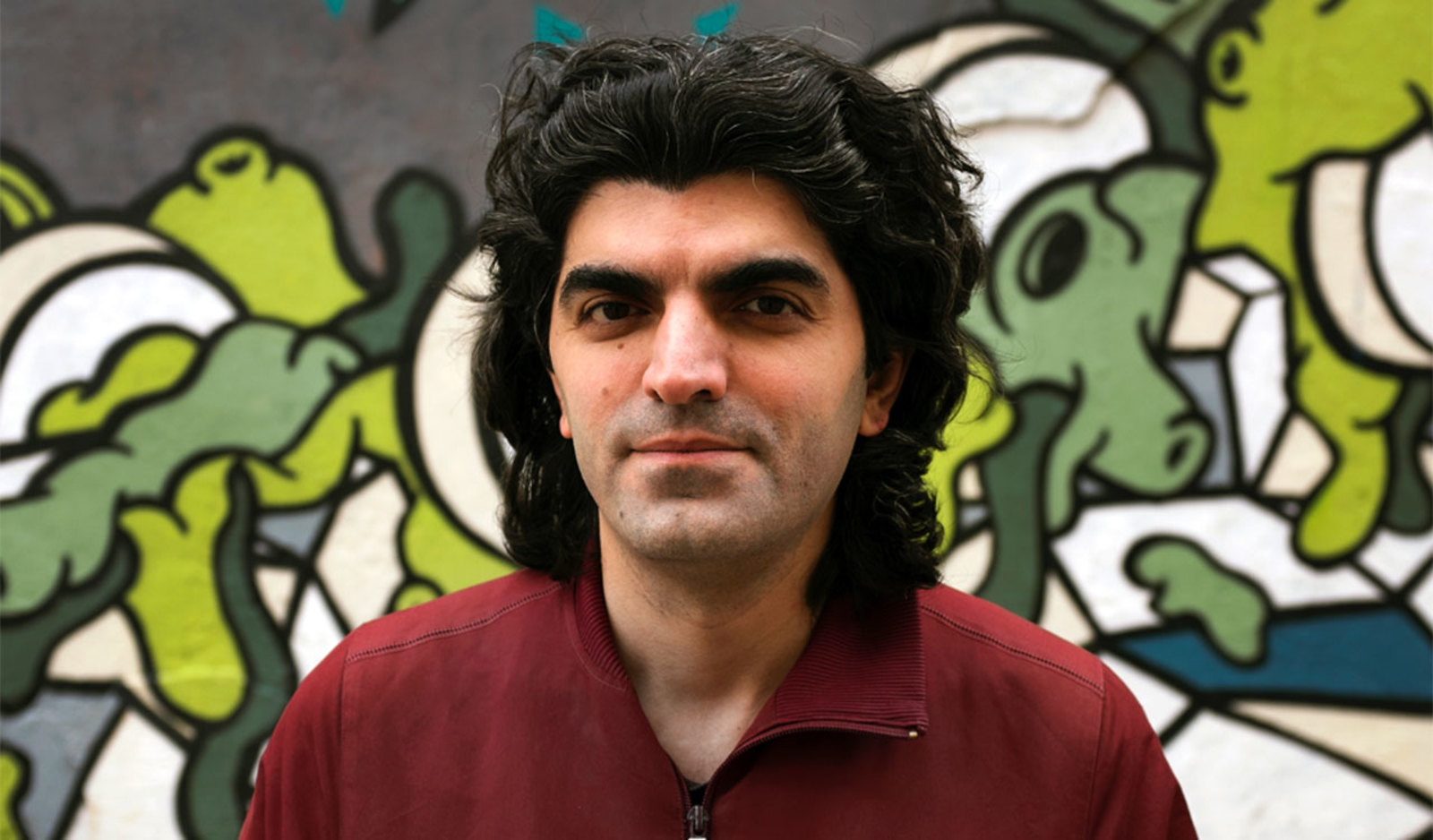 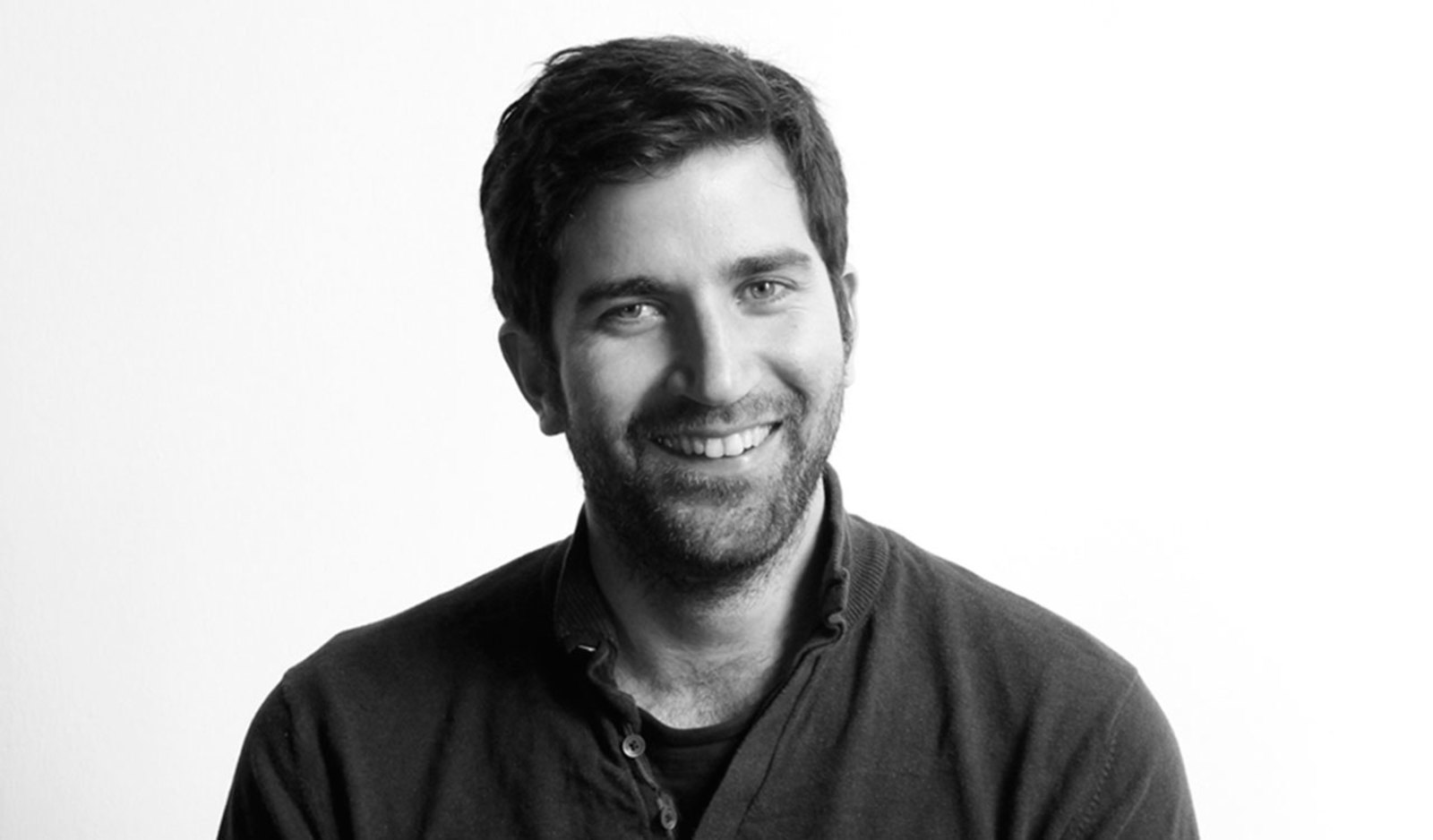 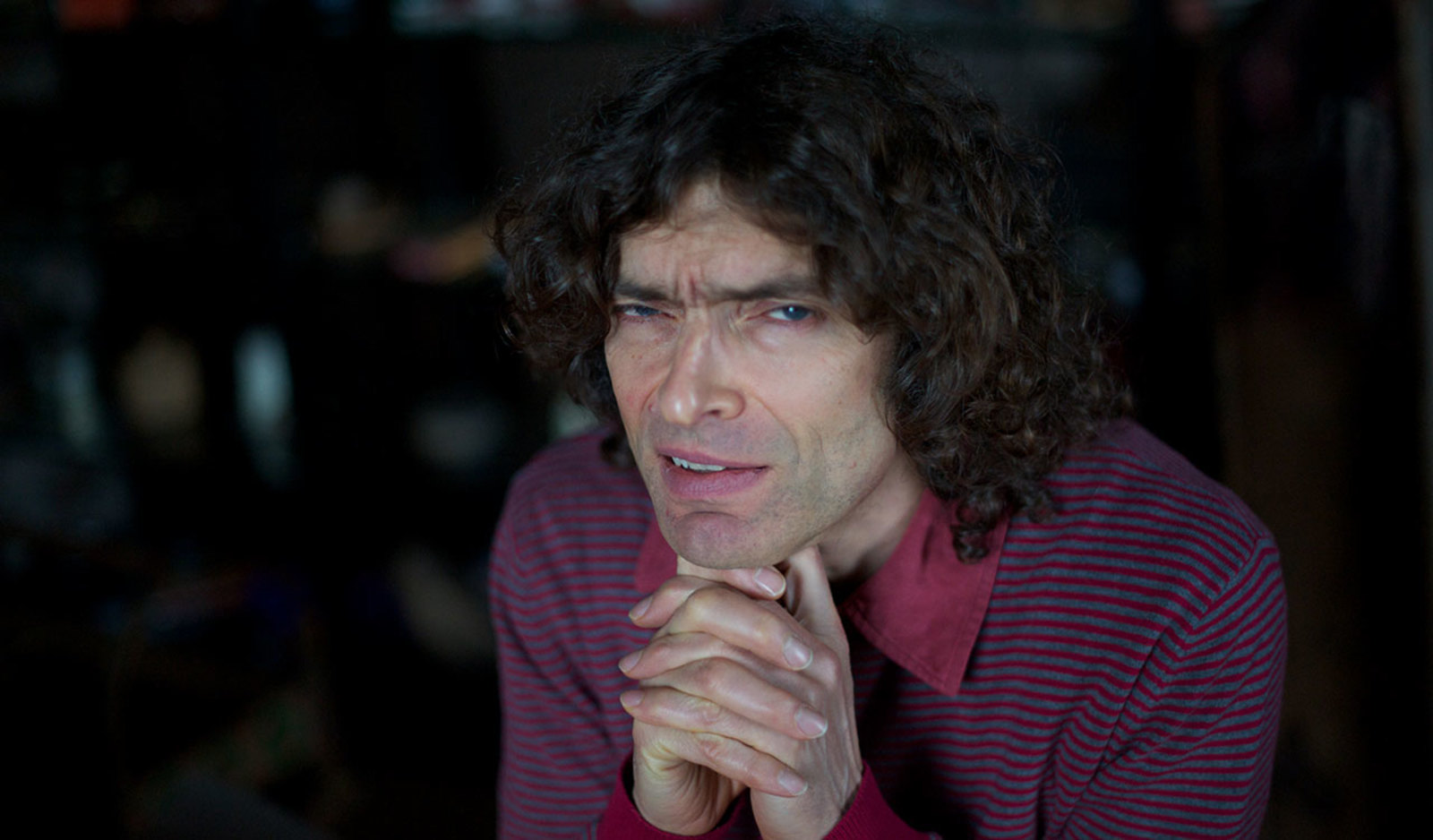 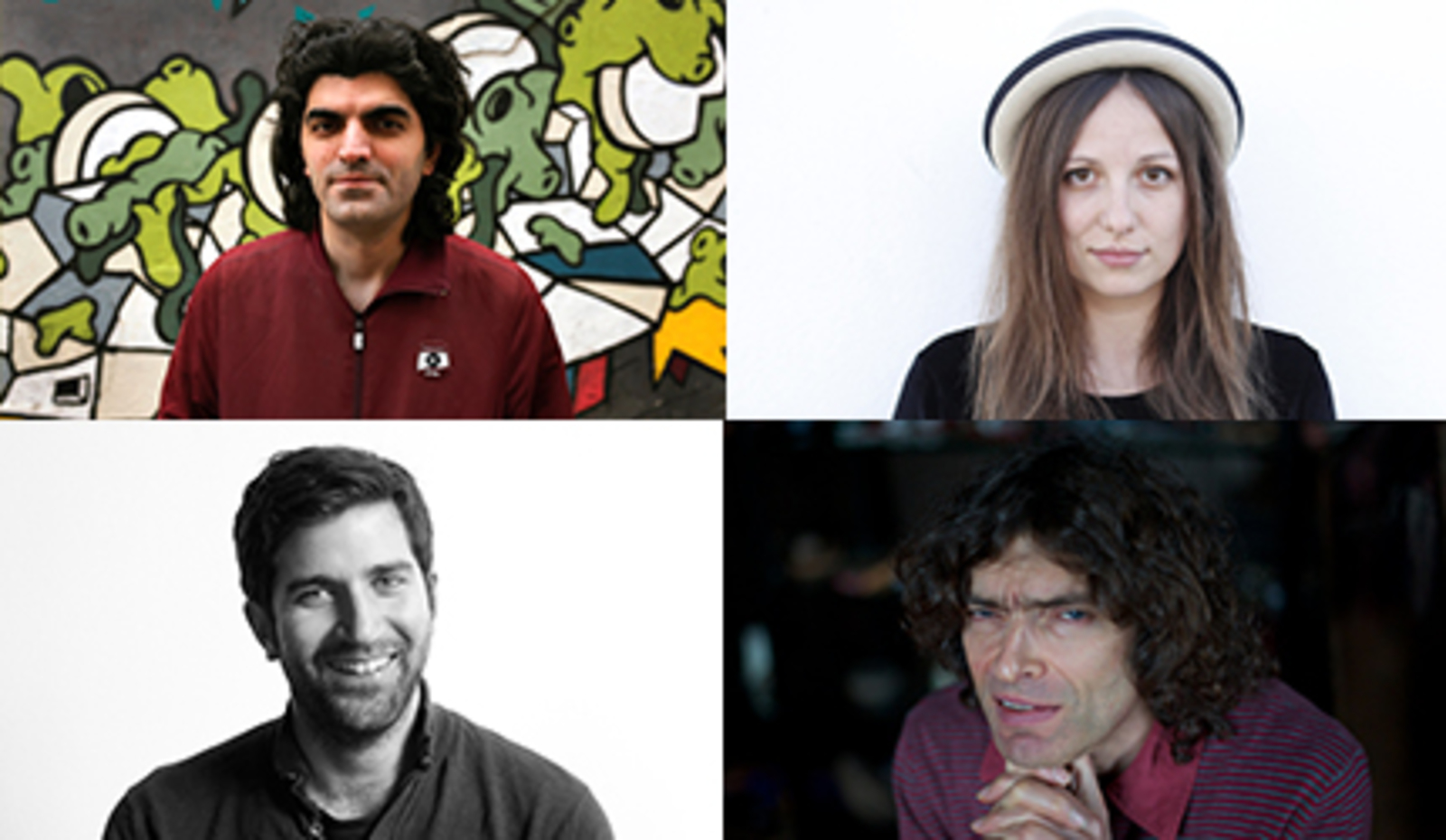 There's much discussion these days about the importance of start-ups, seed capital, crowdfunding, micro loans etc., particularly in reference to new technologies and the enterprises which arise therefrom. Turkey would certainly like to be an important global player, but it's hard to argue that this is actually the case. There are excellent initiatives that self-organize young entrepreneurs (and young means young) while people are still at university, and young entrepreneurs are encouraged to take risks with what seems to be a functioning system of mentorship and sources of finance. So the idea for this conference is how to learn from the experience of other countries and from the experience of local turkish entrepreneurs to encourage something similar and workable in Turkey.

Andreea Magdalina is a connector. Currently based out of Los Angeles her work focuses on the interaction between music and technology. With a 5yr+ career as VP of Content at Mixcloud and as a founder of a small non-profit organization, her expertise lies primarily in digital marketing, social media and business development, in addition to music consulting. In September 2014 Andreea founded a network for women with active roles in the music industry at www.shesaid.so. Featuring 1200+ members worldwide, the SSSO community meets monthly in London at Shoreditch House and in LA at Soho House as part of an event that includes panels, workshops, roundtable discussions and/or performances. shesaid.so partners with various conferences and festivals to curate and speak on panels aimed at promoting exceptional work by women in the music industry. Previous partnerships include Amsterdam Dance Event, M For Montreal, IMS, Further Future, SXSW, Bloc and more. Andreea is a an experienced speaker on topics such as artist development, community building, digital marketing, and empowering women in the music industry.

Born in 1976 in Istanbul, Bager Akbay studied Communication Design at Yıldız Teknik University and Interface Cultures at Linz University of Art. After working as an actor and puppeteer at Istanbul, Kara Tiyatro; Bager has been working as a lecturer in various universities since 10 years and balancing his life experimentally among art and silence. Bager Akbay is currently working as a lecturer at various universities, consultant for firms in the design sector and carrying his own works of art at his workshop titled iskele47.

After graduating from Istanbul German High School, he completed his BS degrees at Stanford University in Civil and Environmental Engineering and Architectural Design. He received project fellowship on green buildings from US EPA and Merage Foundation. He worked in the European and US offices of Arup, a leading international engineering and architecture company, as the sustainable design consultant. He took on the role of teaching assistantship in California College of Arts and Copenhagen Institute of Interaction Design programs. Recently he got his MPS in interactive design, media arts and interactive installations from Tisch School of Arts ITP of New York University. Besides ATÖLYE, he is an adjunct professor in Bilgi University, Faculty of Architecture.

Nick Hobbs is the owner of Charmenko, Charmworks & Charm Music Poland, & co-owner of Charm Music Czechia. He’s an independent promoter and talent buyer for festivals and venues who’s been specialized in Eastern Europe & the Middle East since the early 80’s. The artist agency, Charmworks, has an eclectic roster and works everywhere in Europe and beyond, especially representing exceptional artists from Eastern Europe, the Balkans and the Middle East.