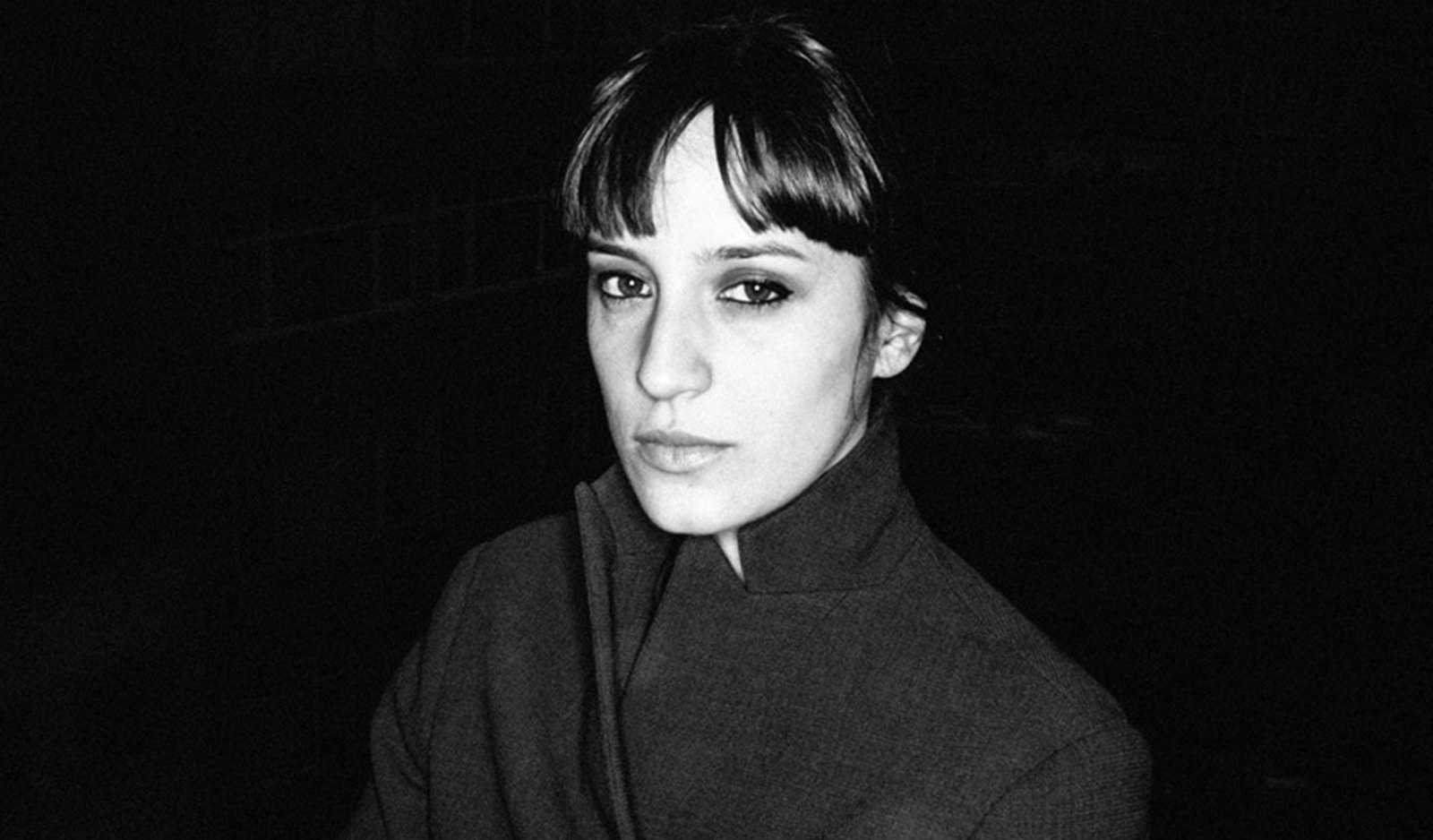 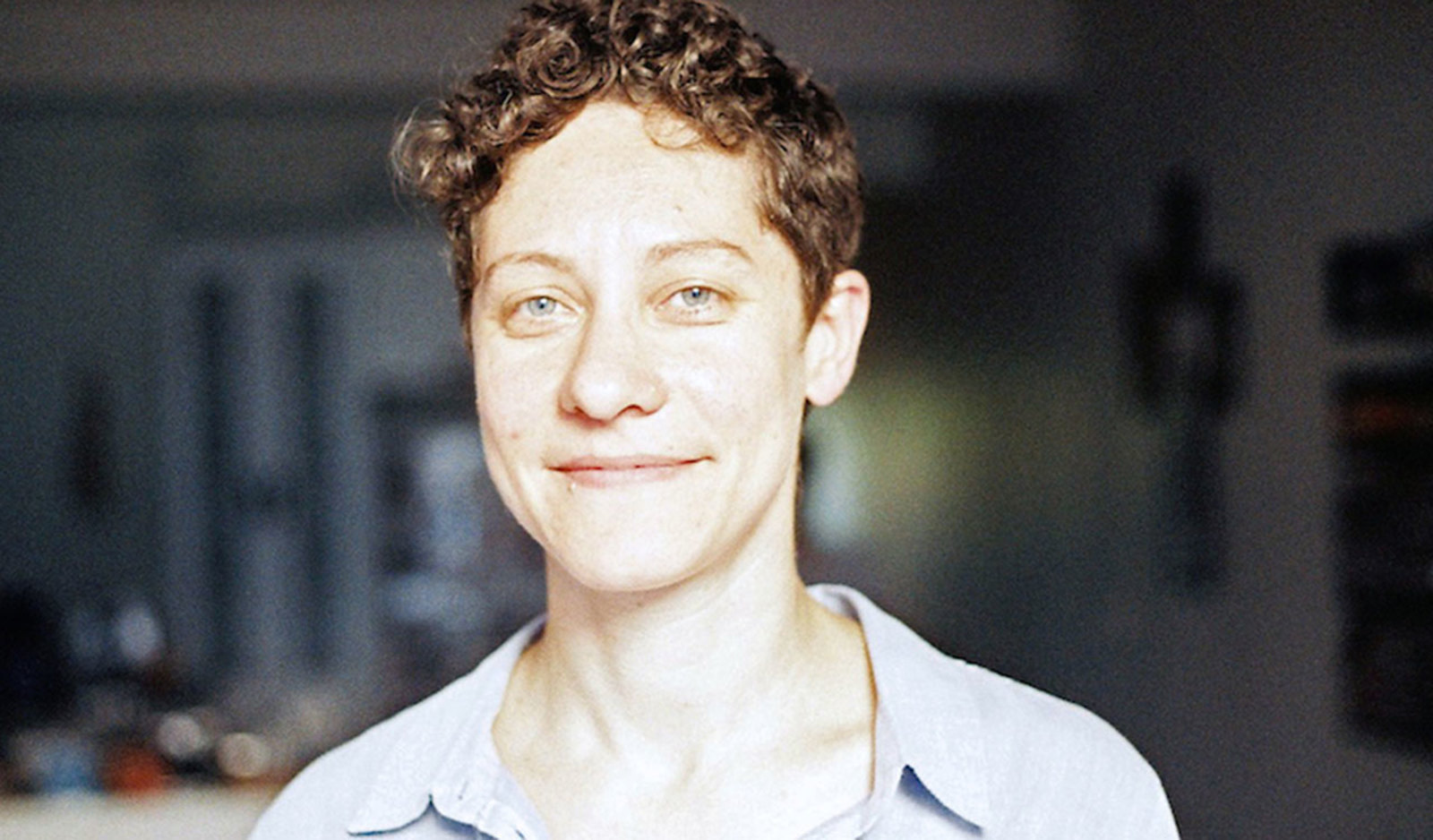 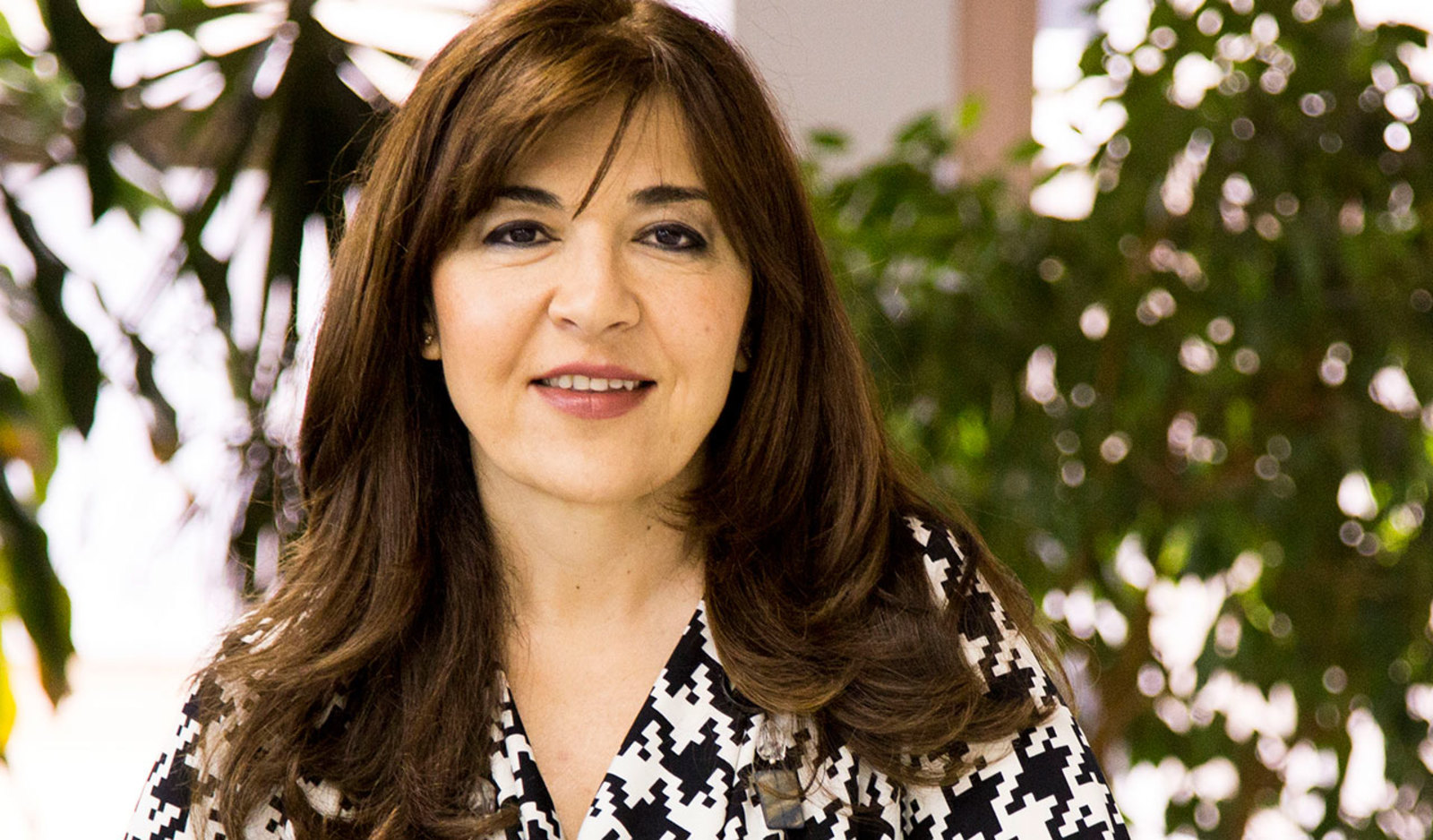 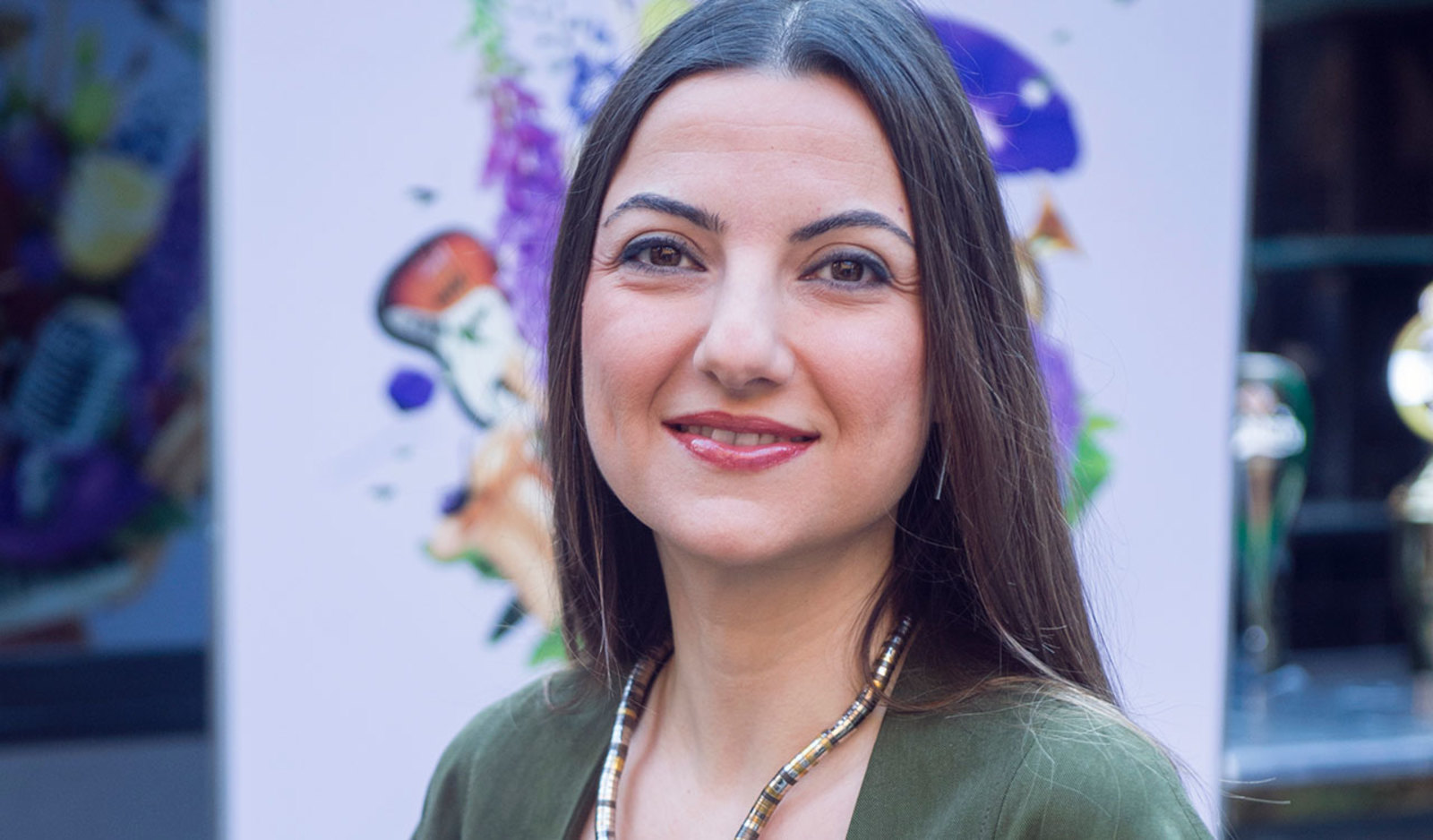 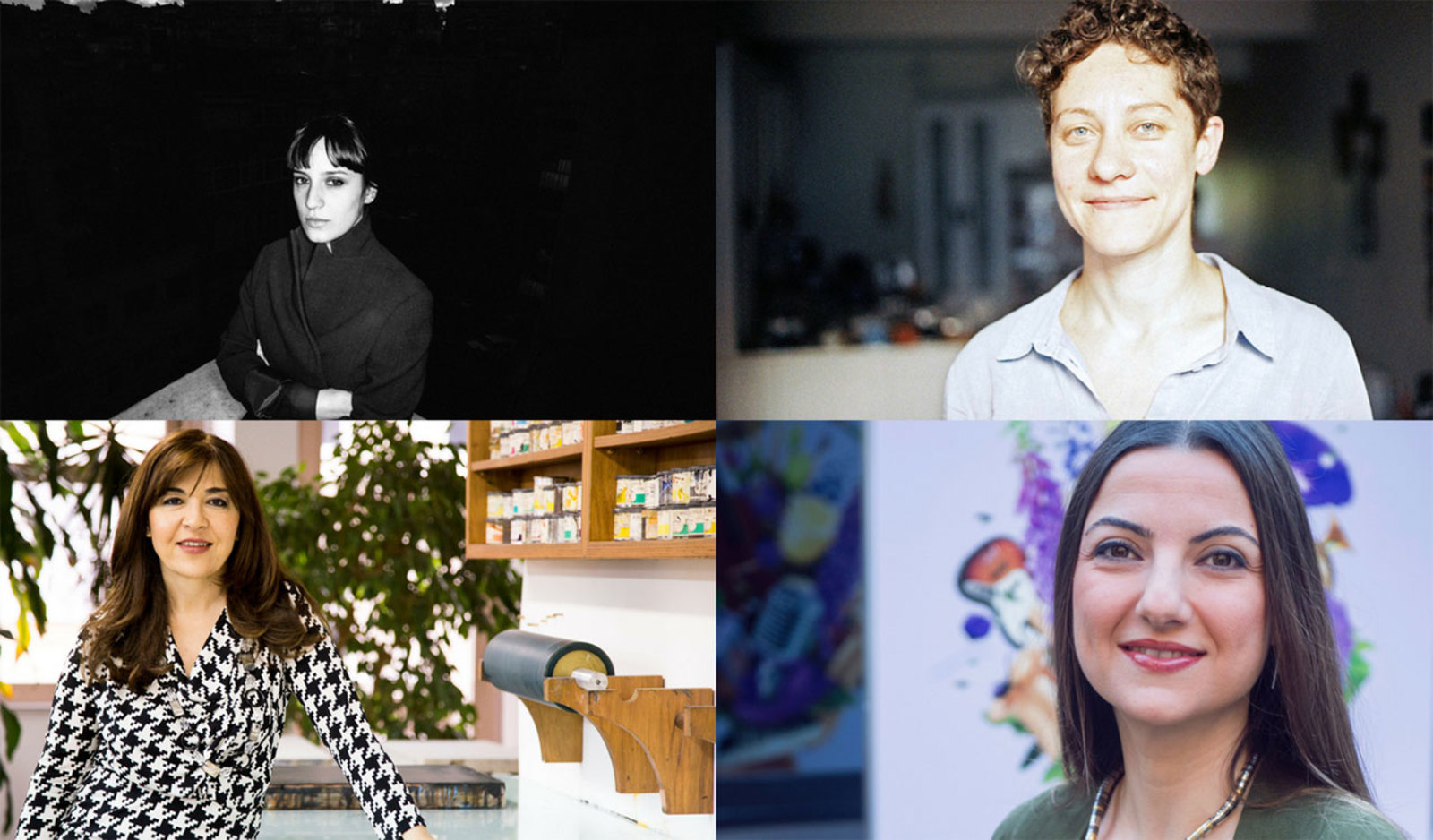 She was born in Istanbul in 1983. At the age of 12 he started taking pictures. After graduating from Pierre Loti High School in Turkey, she completed her higher education in Paris Sorbonne Nouvelle 3 in Film. While getting her master's degree, she also took sociology classes at EHESS one of the most prominent sociology schools of France for two years as a guest student. During her student days in France she worked as a production and post-production assistant at the Partizan Productions Company, that was ran by Michel Gondry. She returned to Turkey in 2010 and worked as the first female director in "Depo Film" to direct commercials and music clips. Other than her award-winning music videos and short films, her Video Art works are featured in international exhibitions and in galleries. She is currently working on the feature film "Figuras".

Bengi Unsal is a music enthusiast and professional with a career spamming across 19 years as an artistic programmer, venue director, label manager, festival organiser, booker and promoter in Turkey and UK. She currently is the lead programmer for Meltdown Festival and the Senior Contemporary Music Programmer at Southbank Centre, UK's leading art and culture institution. Previously, she was the director of Salon IKSV, a brand which she helped create from scratch and secured its position with a loyal audience base and a distinct and contemporary program. Prior to the Salon IKSV project, she was the Managing Director of Doublemoon Records in Istanbul, managing a catalogue of more than 50 albums and overseeing its digital distribution rights and artist management agreements.

Derya Bigalı studied at Kadıköy Anatolian High School and Middle East Technical University (Computer Engineering). She worked as a Software Engineer at Northern Telecom Istanbul 'NETAS between 1987 and 1988 and at SEL - Alcatel Stuttgart between 1988 and 1995. From 1996 to 2003, she has been served as an Assist. Arts& Culture Manager and Integrated Communication Manager at Akbank Sanat. Since 2003, she has been working as the Director at Akbank Sanat. She carries out voluntary activities in different associations.

Pelin Opçin is the Director of Istanbul Jazz Festival, organised by Istanbul Foundation for Culture and Arts. During her studies in Molecular Biology and Genetics of Bogazici University, she actively worked in several cultural events contributing to the institution's cultural and social diversity. Having decided to pursue a career in the culture and arts scene she started working for Istanbul Foundation for Culture and Arts where she was appointed as the Jazz Festival Director in 2005. She is responsible for the artistic programming and the administration of the Istanbul Jazz Festival and additional year-round projects of music, audience development and education. She is the General Secretary of TESDER (Association of Event, Entertainment, C&A operators -Turkey), an instructor at Bilgi University's, Department of Arts and Cultural Management teaching Managing Arts and Cultural Institutions and a member in IJFO (International Jazz Festivals Organisation) representing Istanbul Jazz Festival. She is a member of Young Society Leaders of The American Turkish Society and she became a Clore Fellow, having attending the Clore Leadership Programme in November 2015.