Panel: Consuming Music 2017 and Beyond - Sónar+D 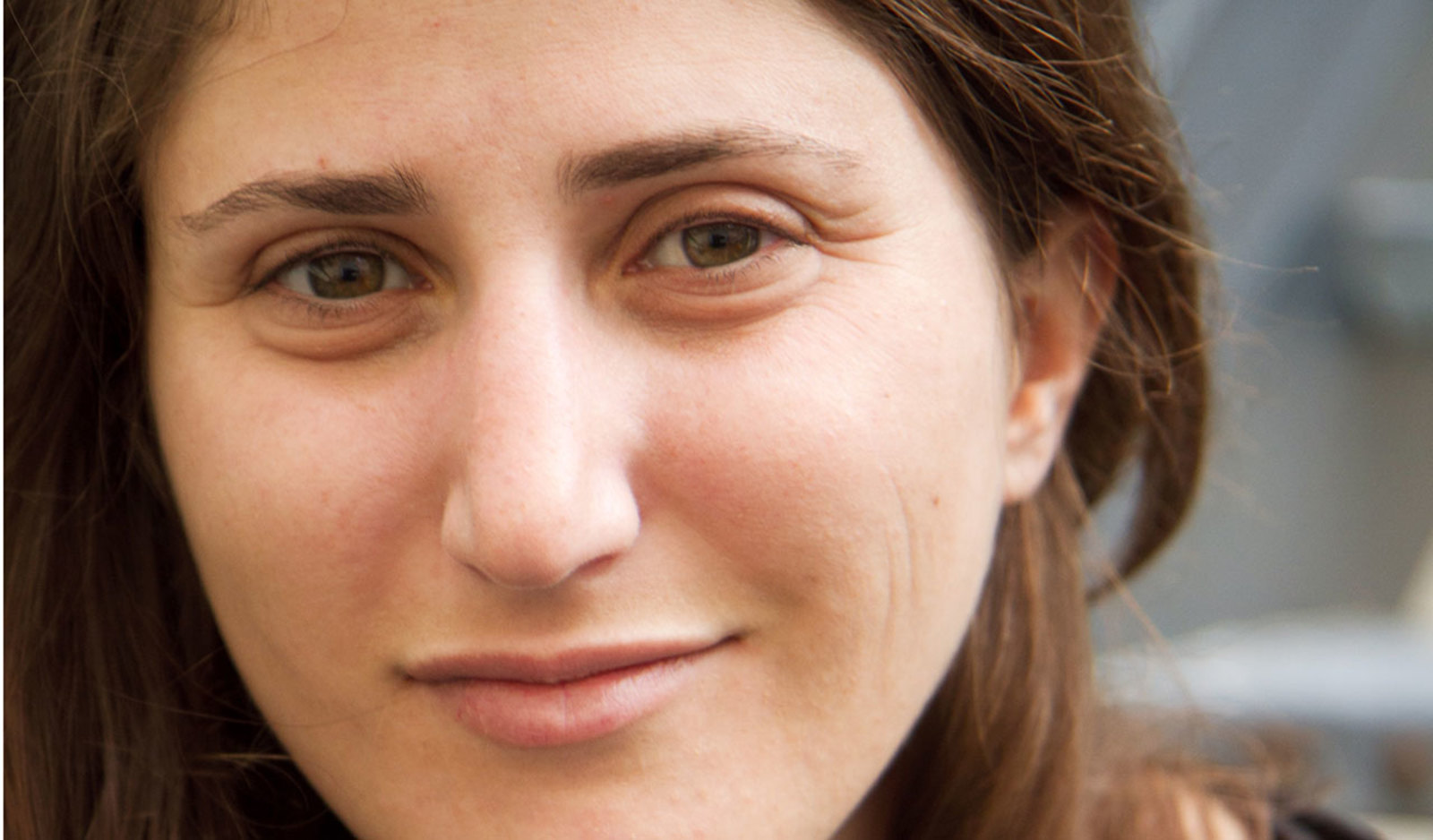 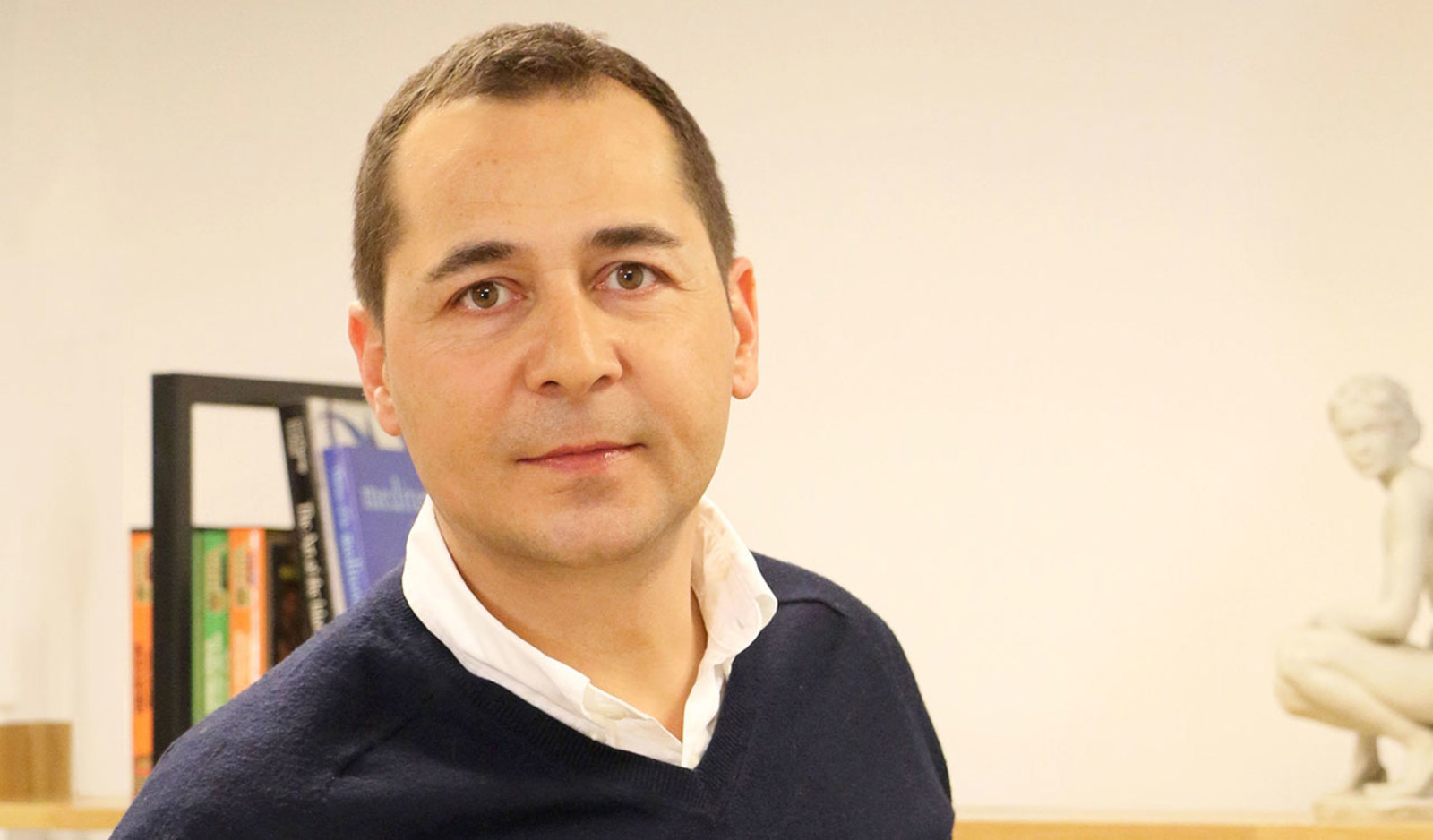 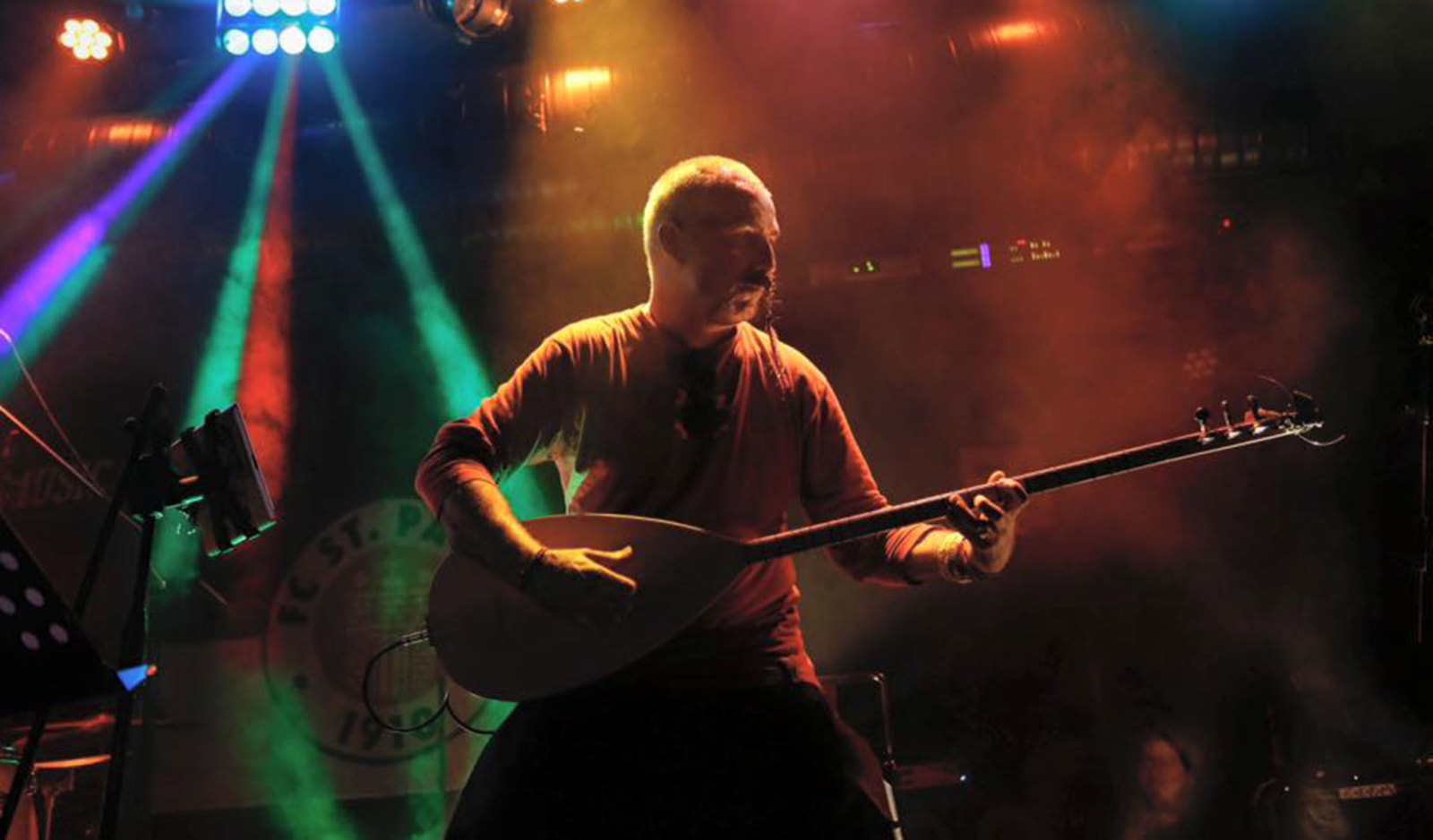 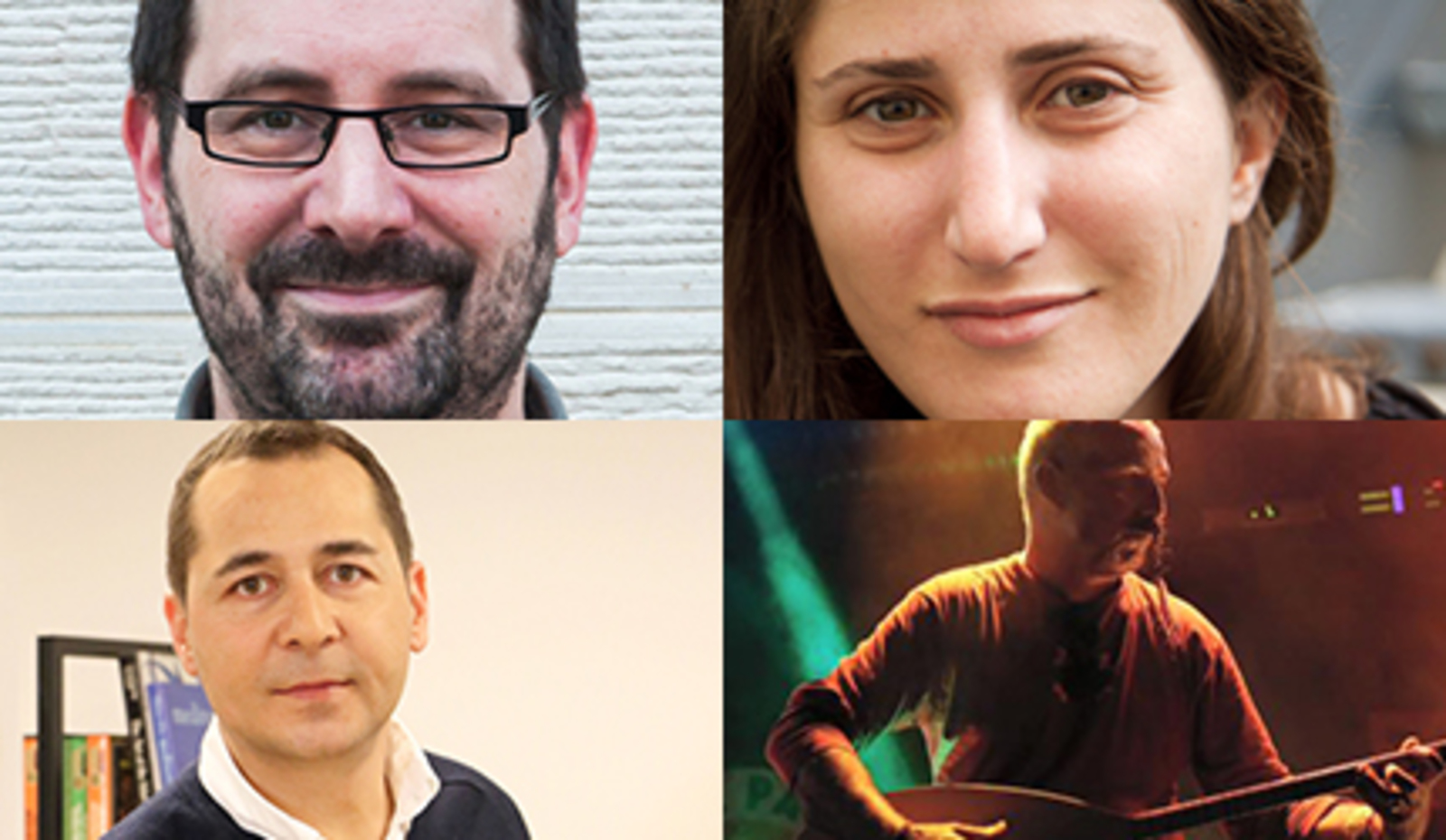 There's a revolution going on, and we all know it, it's called streaming, which in itself, while being a rather appealing word, is simply a means of distribution. Streaming services are in between music-makers and music consumers, but streaming has all kinds of implications (including those which currently we can only guess at) for both makers and consumers; for the future of music itself in fact. So what does streaming mean for the future of the way that music is made, sold, and consumed? In what ways - and especially how - can we shape, both as consumers and producers, the immediate future of music-making? Also noting that from a Turkish perspective, from a region where none of the International streaming services are based, one could imagine that everything that is shaping the immediate future happens somewhere else and we don’t have a say in it.

Coming from a promotion and ticketing background, Esther joined BandSquare as head of Opérations to work alongside artists and promoters on their tours. BandSquare helps them build, analyse and convert their digital fanbase by collecting and monetizing smart data.

Metin Uzelli is a Vice President at The Orchard and has been directing the operations in Turkey since 2006. Previously, he had worked as the editorial director for Sabah Medya's radio stations, CCO for Kcell, a Telia Sonera association and CMO for Securitas Sensormatic. He has over 20 years of production, distribution and retail experience in recorded music industry through his efforts for the family-owned enterprise, Uzelli Kaset. Metin Uzelli is a MÜYAP founding member. He has a personal interest in analogue recording technologies and the era when the audio cassette dominated the market.

Born in Istanbul as the only child of Ülfet and Mengü Ertel. He started to draw sculptures and make compositions in the early childhood, and to write poems and stories a bit later. He formed his first band "Mavi Güneş" (Blue Sun) in the 1969 at age of 5. At the age of 6 his paintings were printed. At the same age, he produced his first magazine "Forrest's whispers", every copy had 5 pages. First of all the founding member of BaBa ZuLa and many other bands, Ertel plays and makes music in many countries, from India to Brazil, with many artists such as Jaki Liebezeit, Fred Frith, Mad Professor and Semih Berksoy, who inspired him in his youth as well.