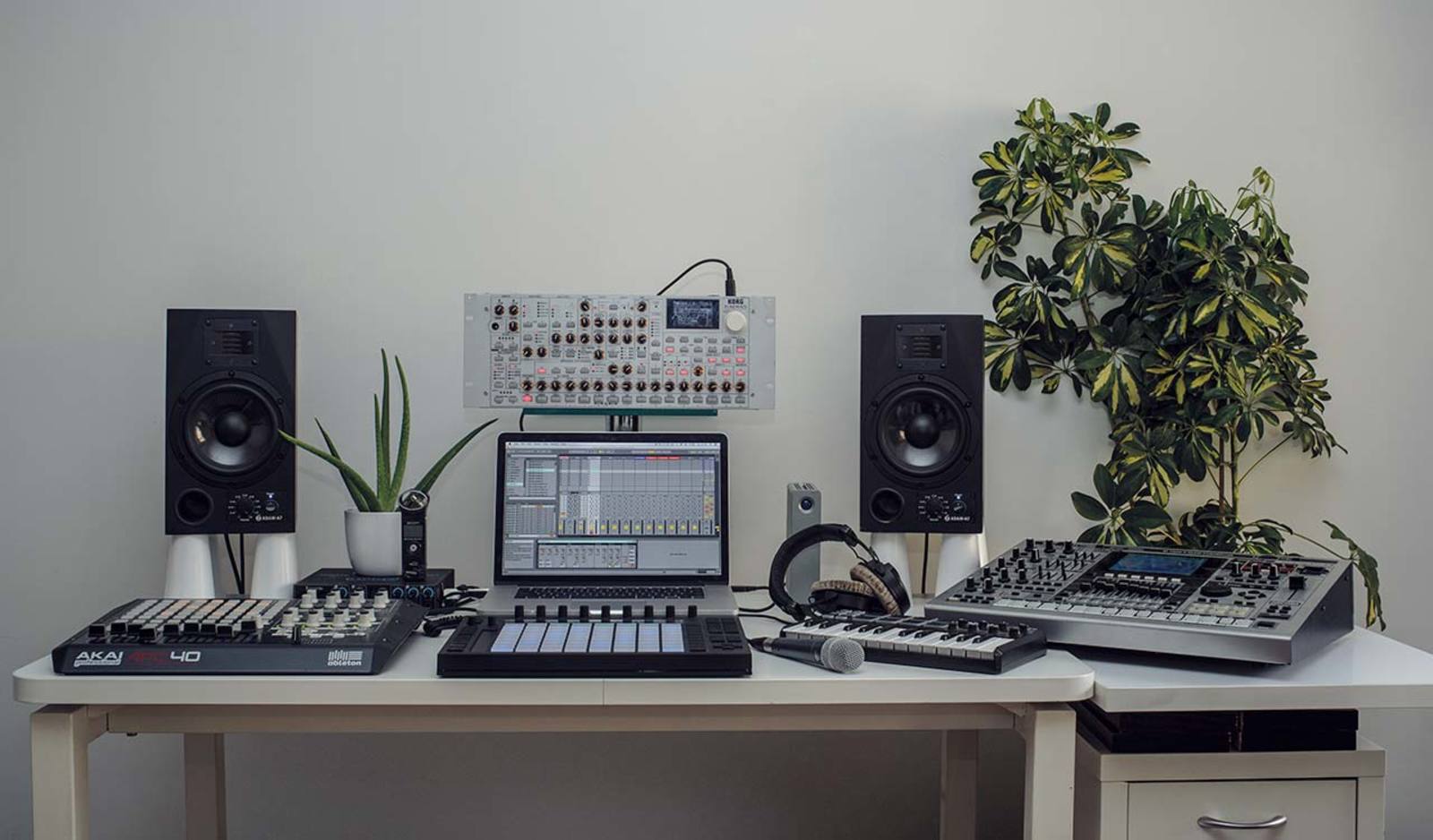 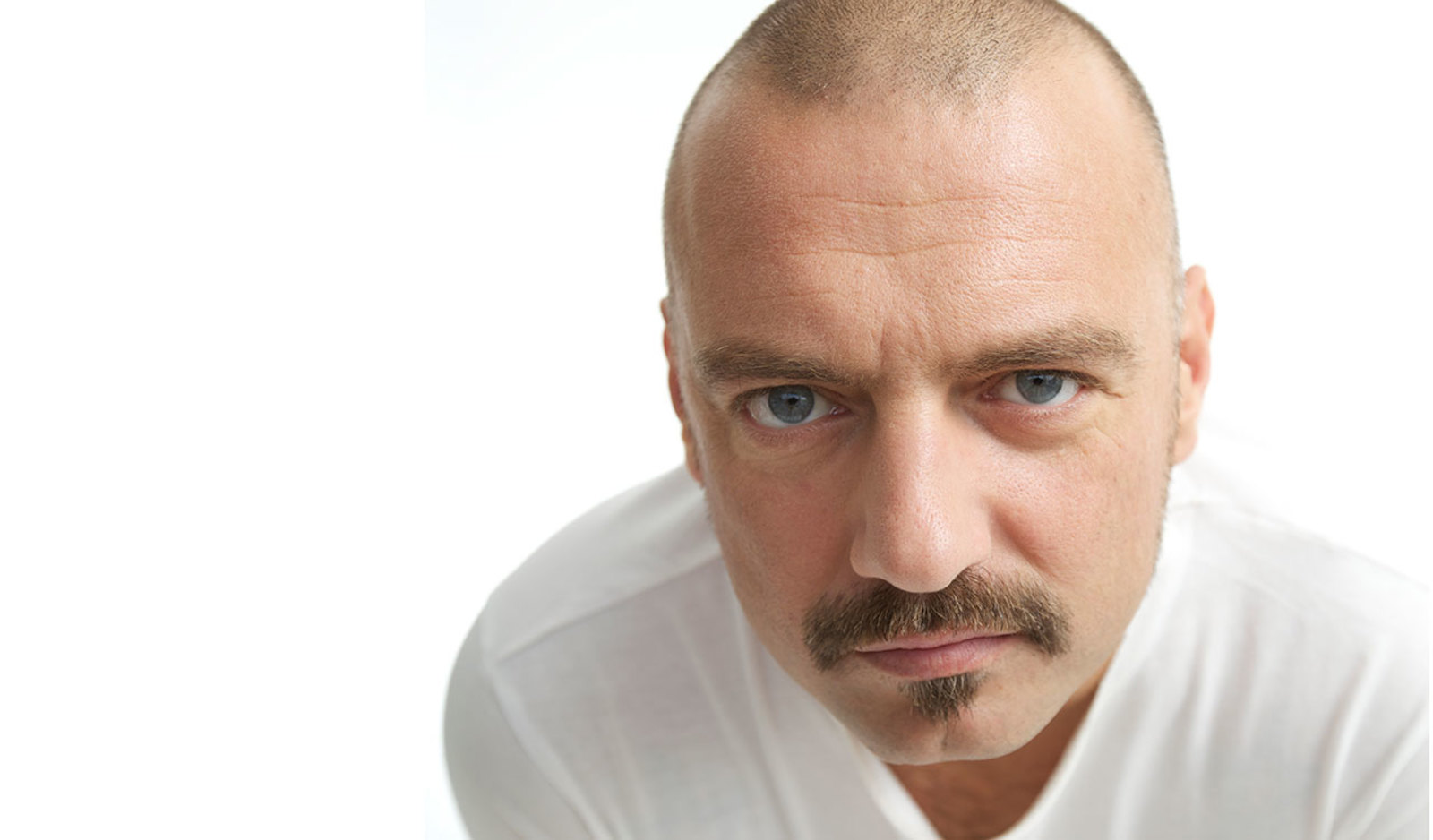 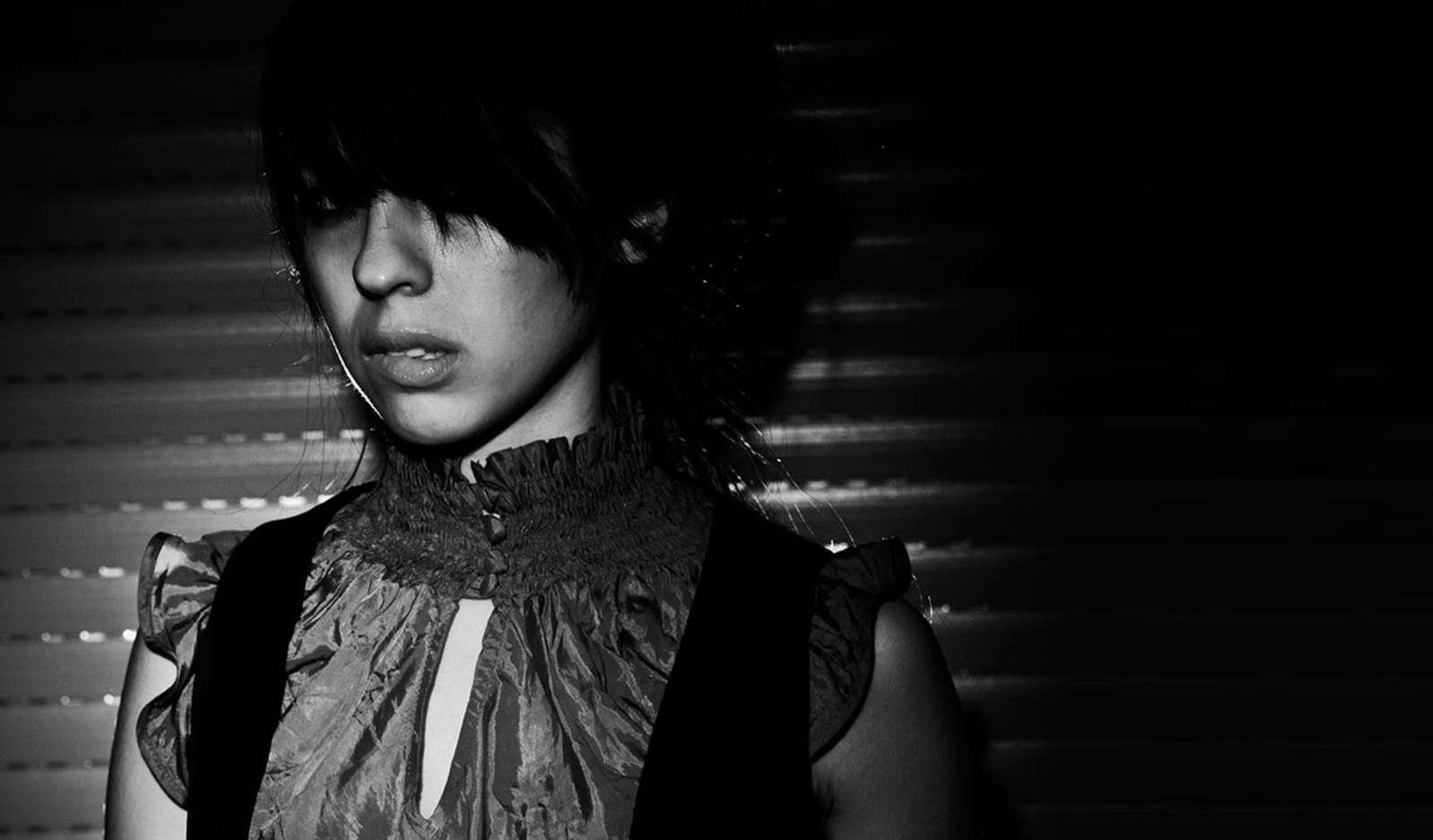 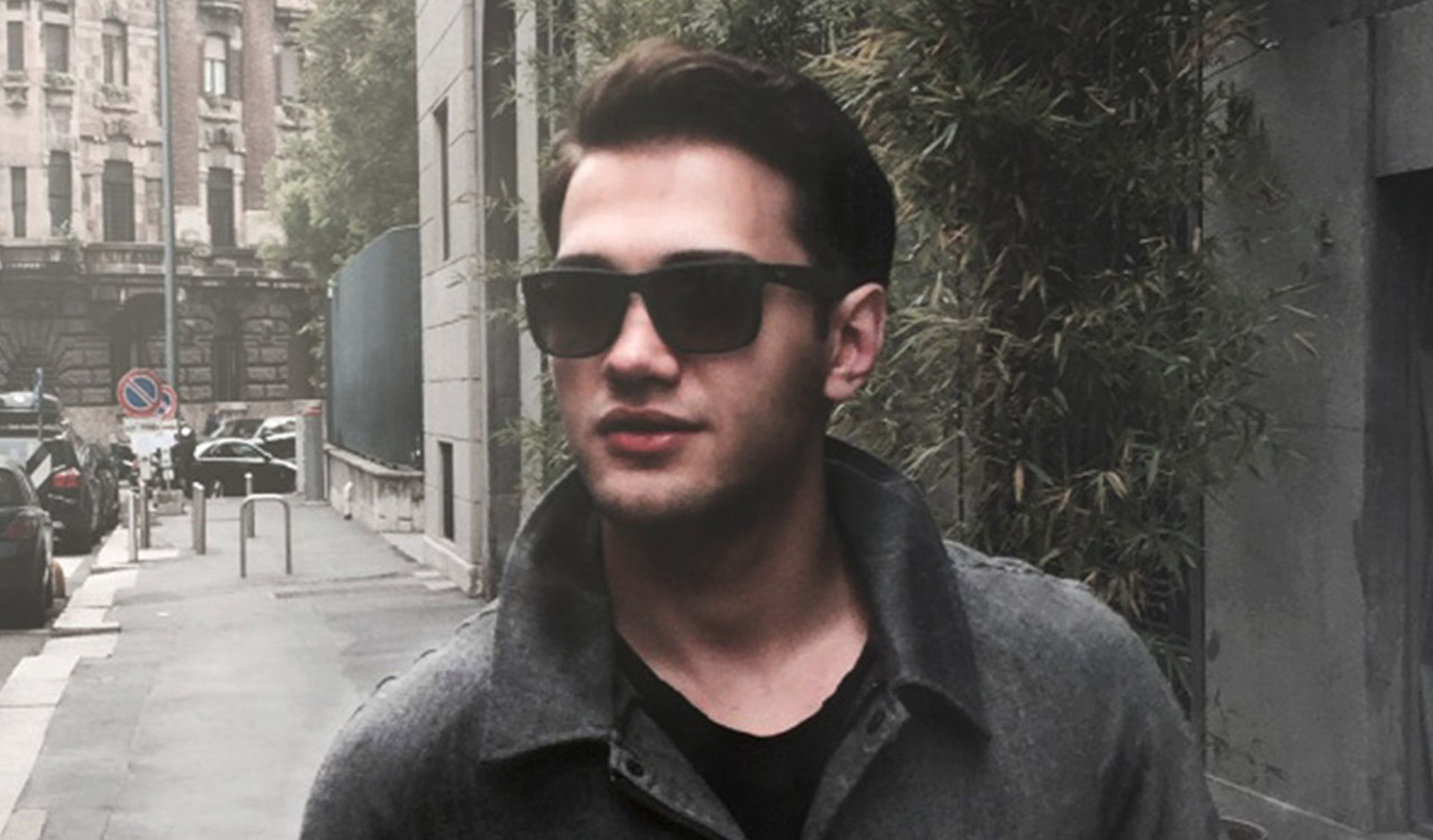 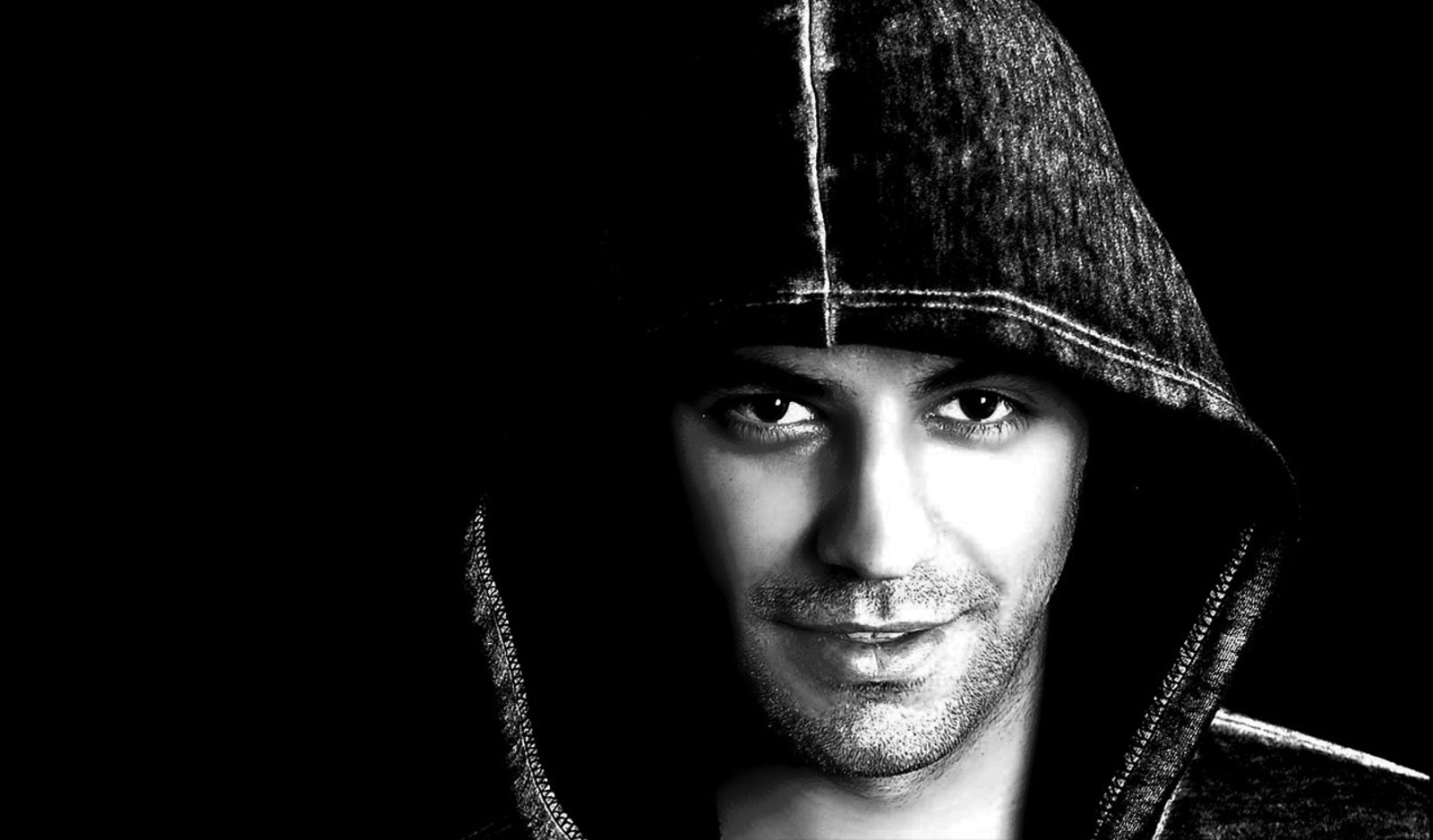 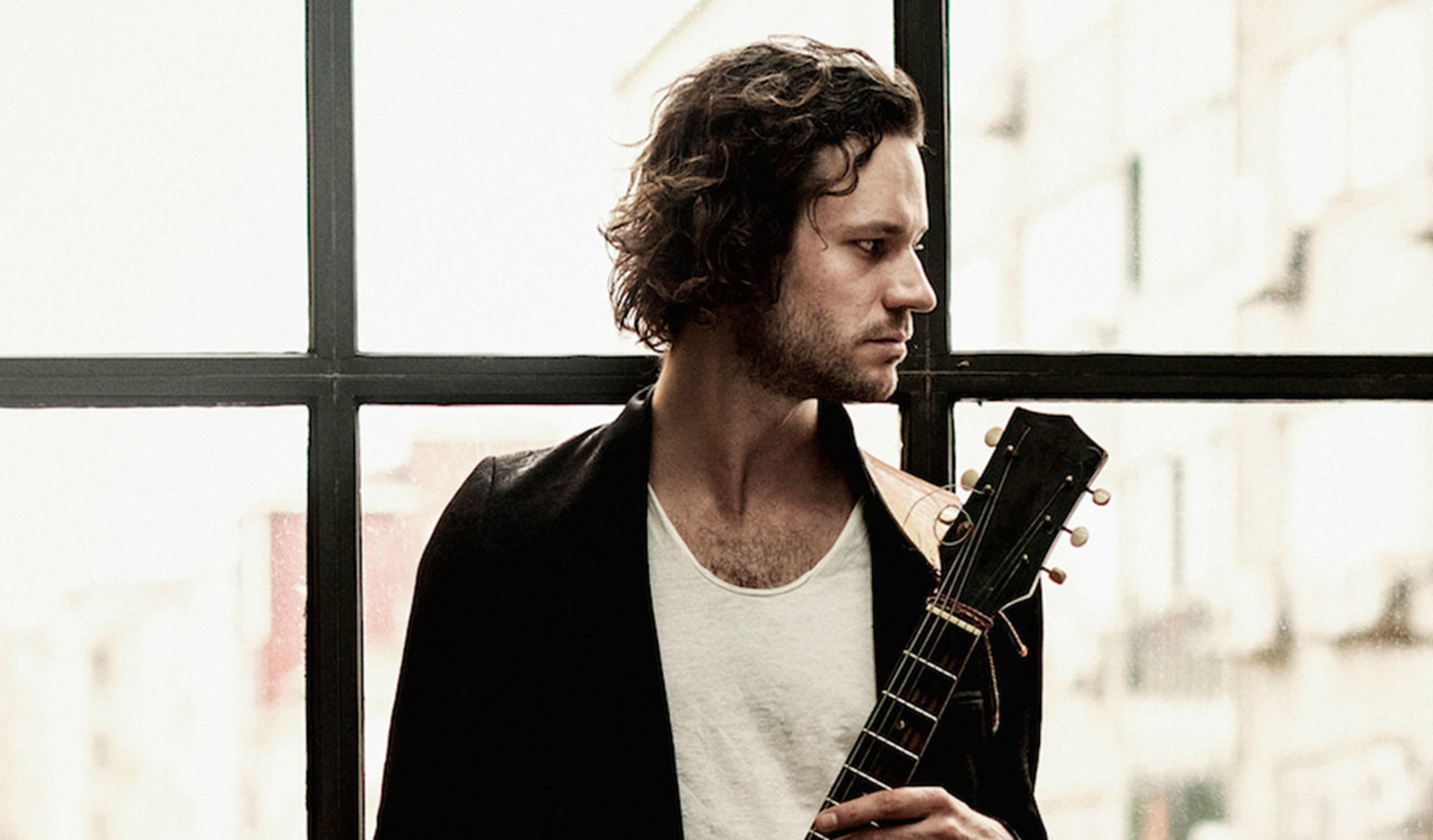 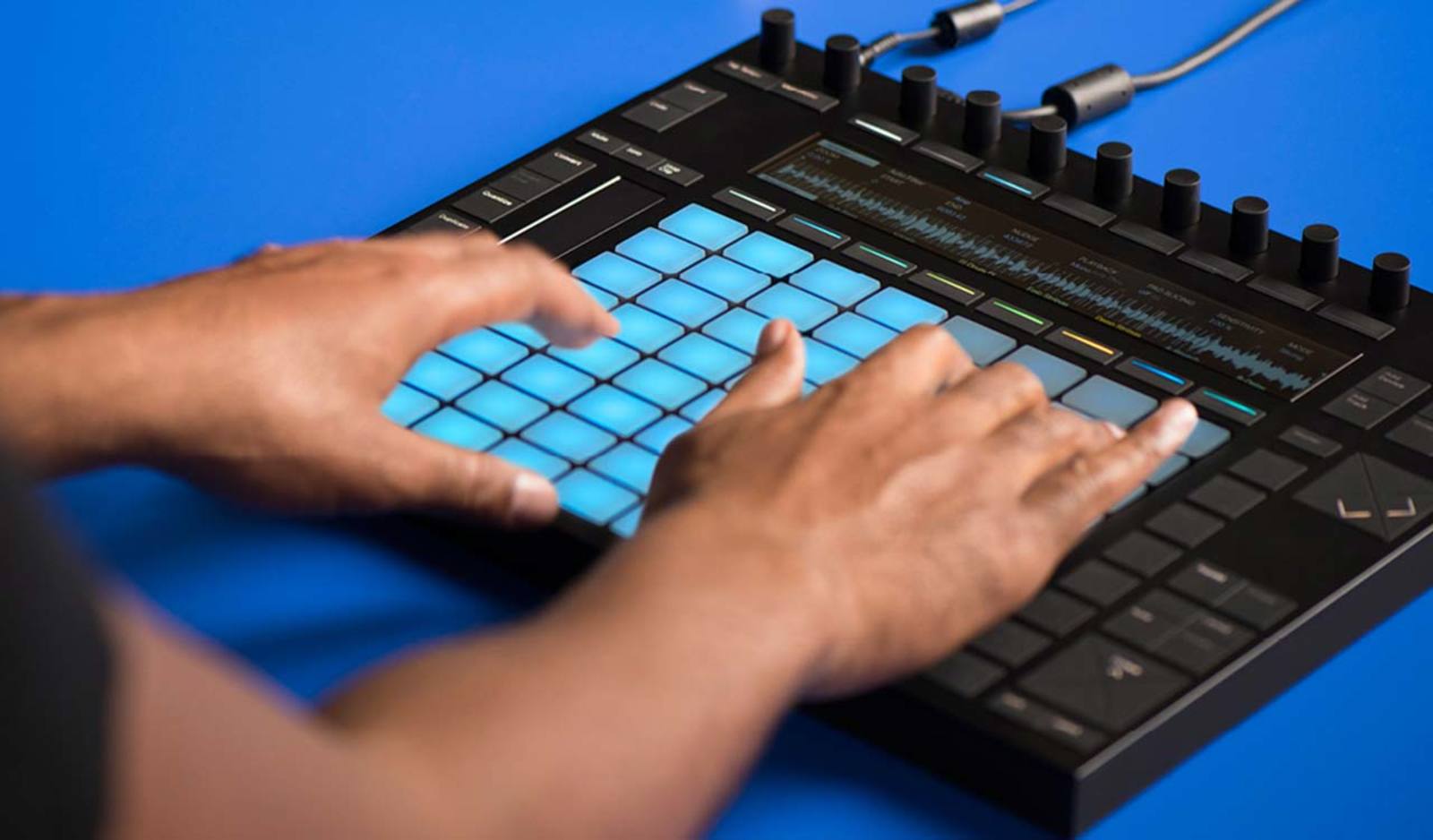 As a little girl, in my beliefs every musical instrument had a soul of it self, for that I would always cry gazing to every piano shops window for all the pianos that I would not be able to buy and play. With this understanding, when I had the will I started to play and try every instrument to fill my life with joy. A fine arts college followed by Istanbul's Marmara University Conservatorium cello and piano section where i became a fully fledged musician and an instructor. During and after those years I played and singed in musical chorous and groups, had the chance to work with incredibly great musicians, bands and instructors. Than I realized that I love to produce music via a computer, as a cook loves to create a wonderfull dish in a kitchen. When I was grown enough to start to go to nightclubs and discotechs I fell in love with the club lights and atmosphere.  I felt endless joy, I discovered that there is an endless world in sound. With the guidance of this feeling and never ending disco-very will in me, couple of friends and my self created a group named BonMod. We started to play every where, Form Paris to Amsterdam, from İstanbul to all around Turkey accomplishing over hundreds of performances in two years time to share the joy and passion of sound in music. In 2013 I met Cenk Unis, the mr.Ableton and joined his Music Production classes in Istanbul. It was a milestone for my life. After the lessons, i made my first track all alone in my bedroom studio and he immediatly asked me to join Unis Academy and my journey as an instructor has began. Now a days I embarked on a journey to dance, sing and play with the influence of sounds from the 80's in form of new disco, deep house and disco house. I sing, play and cover not only songs from other performers that I like, but also songs that lyrics and sounds are written and produced by my self. Since three years now I have been working with The Hall İstanbul, Beat Club İstanbul as the Music Director. In the mean time performed in Babylon İstanbul, Indigo İstanbul, The Hall İstanbul with Kavinsky, Erol Alkan, Lindstrom, Hunter Game, Karin Park, Brodinsky, Alex Metric and many more. For one year now I also perform for FG 93.7 (Future Generetion Radio) İstanbul, which is Turkey's best Electronic Music radio. After all the above testimonial, in simple words I would like to tell you why people will have a wonderful and joyful night with me.  Not only a cause of perfect understanding the technical equipment but playing songs that makes me happy, and also I will dance through those beats as you do and last but not least also sing to you. Shall we dance?

Meric is a music producer, DJ and an instructor, member of Unis Academy since 2013. The story began when Meric discovered his brother's cassettes and drawn into the vortex of 90's house music, more the London sound. In addition to art, realising his passion for positive sciences led him to become a civil engineer after his hard study period in Istanbul Technical University. Shortly after graduation he started working as a designer and a project planner in a major construction company Enka, the rhythm in machineries led to sleepless nights of production try outs, the industrial sounds becoming some how music, repetition and patterns. "Wait a sec, do we live our own lives? Or do we live the life as society dictates?". Not afraid to step out of his comfort zone, his boundless appreciation for music has caused him to decide dedicating himself to produce & perform music, leaving behind his ex-career, stopping his work as an engineer. Oh yes, he did it, that is possible. During a holiday he met a guy called Cenk in Istanbul, a beggining of a stiff collaboration, and stepped into his Unis Academy classes of music production based on Ableton to take full control and understanding of shaping frequencies. Just like 'the invisible architecture', where the design is not appearance but experience, Meric knew that the ambiance of a construction is a hidden fact, the sound effects us physiologically, psychologically, cognitively, behaviourally all the time, it effects us even though we're not conscious of it. Going back to his roots, all those amazing work of the best architecture Mimar Sinan, Meric was awakening and blending his knowledge with todays music technology & art, listening Cenks 90s house records at the studio, producing with those inspirations, grinding and grinding day and night on his new path, from sound to music. Now a days he releases under the name called 'Purple Phase' from major labels, as well as partnering with Unis, their new record label 'Plaktone'. Near to his dance music productions he started to assist Cenk at the academy and polish his planning capabilities with a new skill that he never thought of, teaching! An amazing way to explain him self while teaching others, grinding while grooving. His motto is, every time to create original and to reveal the uncharted in opposition to ordinariness and stereotype while being accessible.

Studied Material Science and Nano Engineering, graduated from Unis Academy on 2015 and currently mastering on Music Production in Berklee College of Music Valencia/Spain. An artist that combination of both Live Audio and Visual.

Songwriter/fretless guitarist Allen Hulsey was born in Rochester, NY later spending his childhood in Turkey. He lived in Germany for four years before studying Jazz Composition at Berklee College of Music. After graduation he moved to NYC to developed his 'Gourmet Guitar' chef/musician concept while performing at venues such as; Gramercy Theatre, Bowery Ballroom, Mercury Lounge, and Bowery Electric. Allen now lives in Turkey where he performs both as a solo artist and with his band at; Garaj İstanbul, Morini (Zorlu Center), NOPA, Raffles Istanbul, Mama Shelter, Mürekkep, Babylon, Roxy, Shaft, Hayal Kahvesi, BKM, Louis, Sherwood, Manhattan. In addition to his original compositions Allen also sings his own rendition of cover songs in both Turkish and English. He was selected to give the first live music performance at Hard Rock Cafe in Istanbul. Allen has been interviewed by Vogue, Marie Claire, XOXO, Blank Mag, Esquire, Cosmopolitan, Nice Things For Nice Boys, 10Sayfa, Le Cool, Adam In Town, Cumhuriyet, Milliyet, Posta 212, Haber Türk and Sabah Gazetesi. He has been featured as a guest musician on NTV, Kanal 24, and TRT and is preparing to release a full length album while he continues production of his Gourmet Guitar adaptation for television. Allen was the Music director for ATV's Saturday night program Elin Oğlu and was featured in the "Çok mu Çok Mavi'yiz" commercial with Serenay Sarıkaya and Kerem Bürsin.