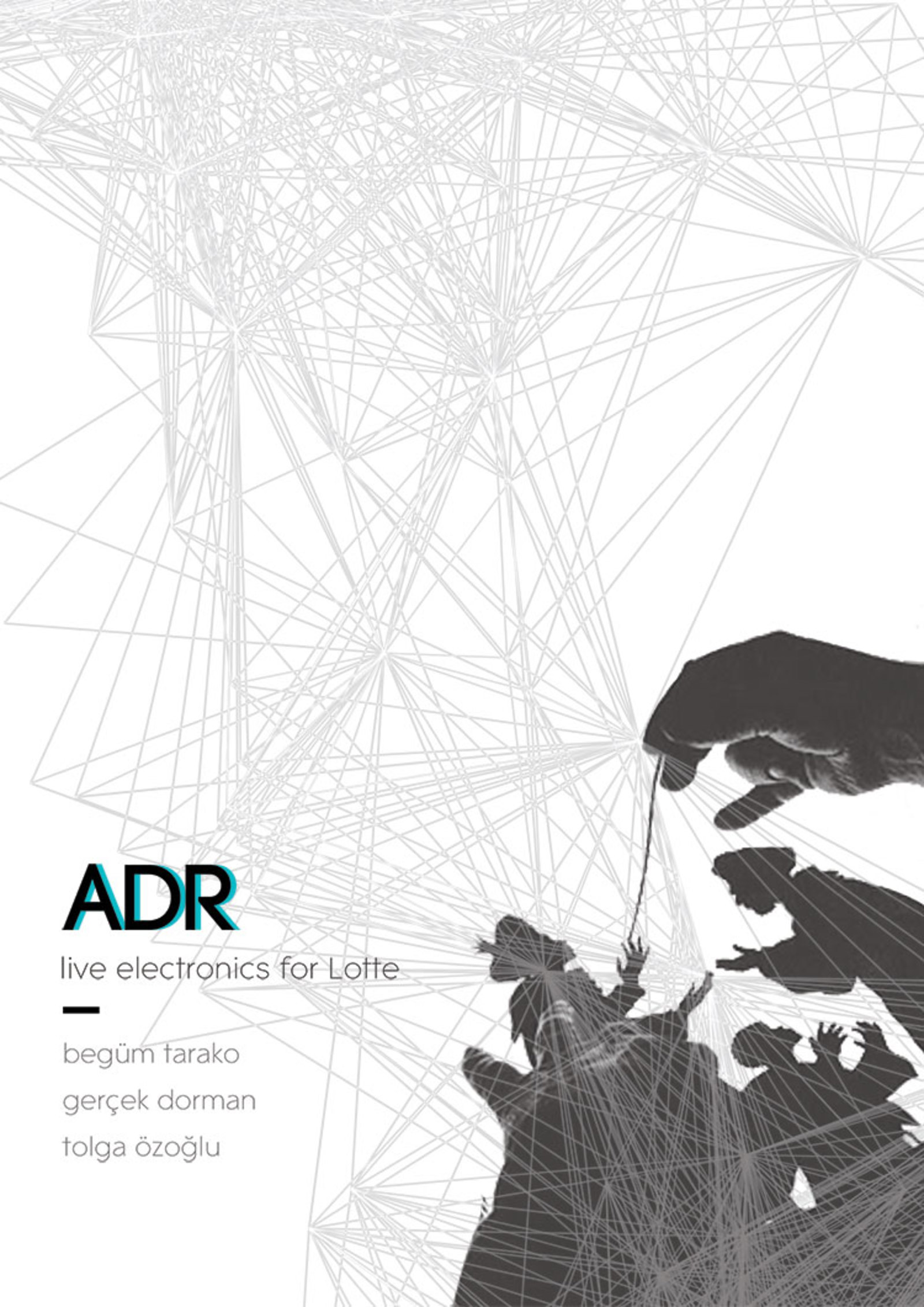 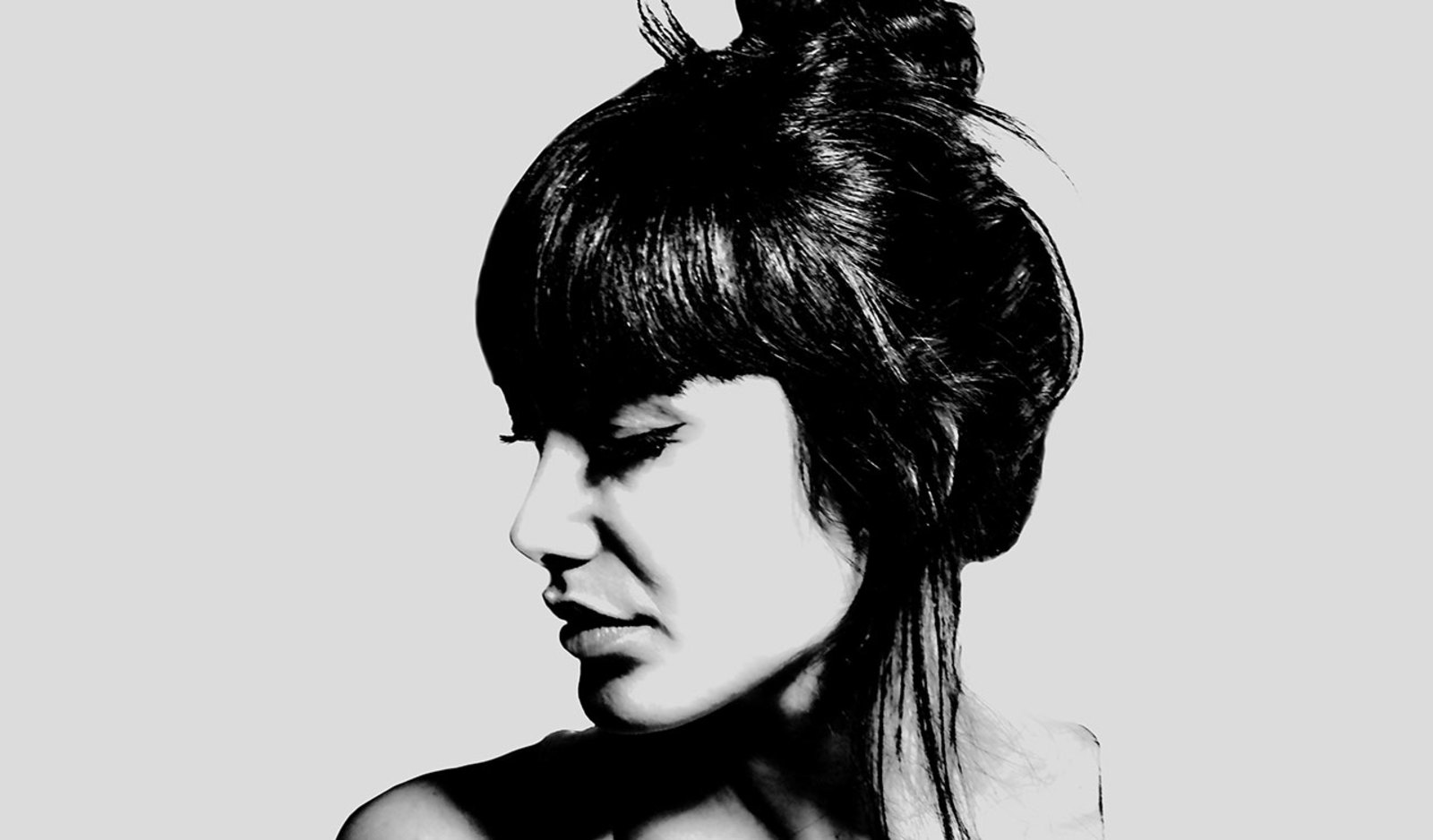 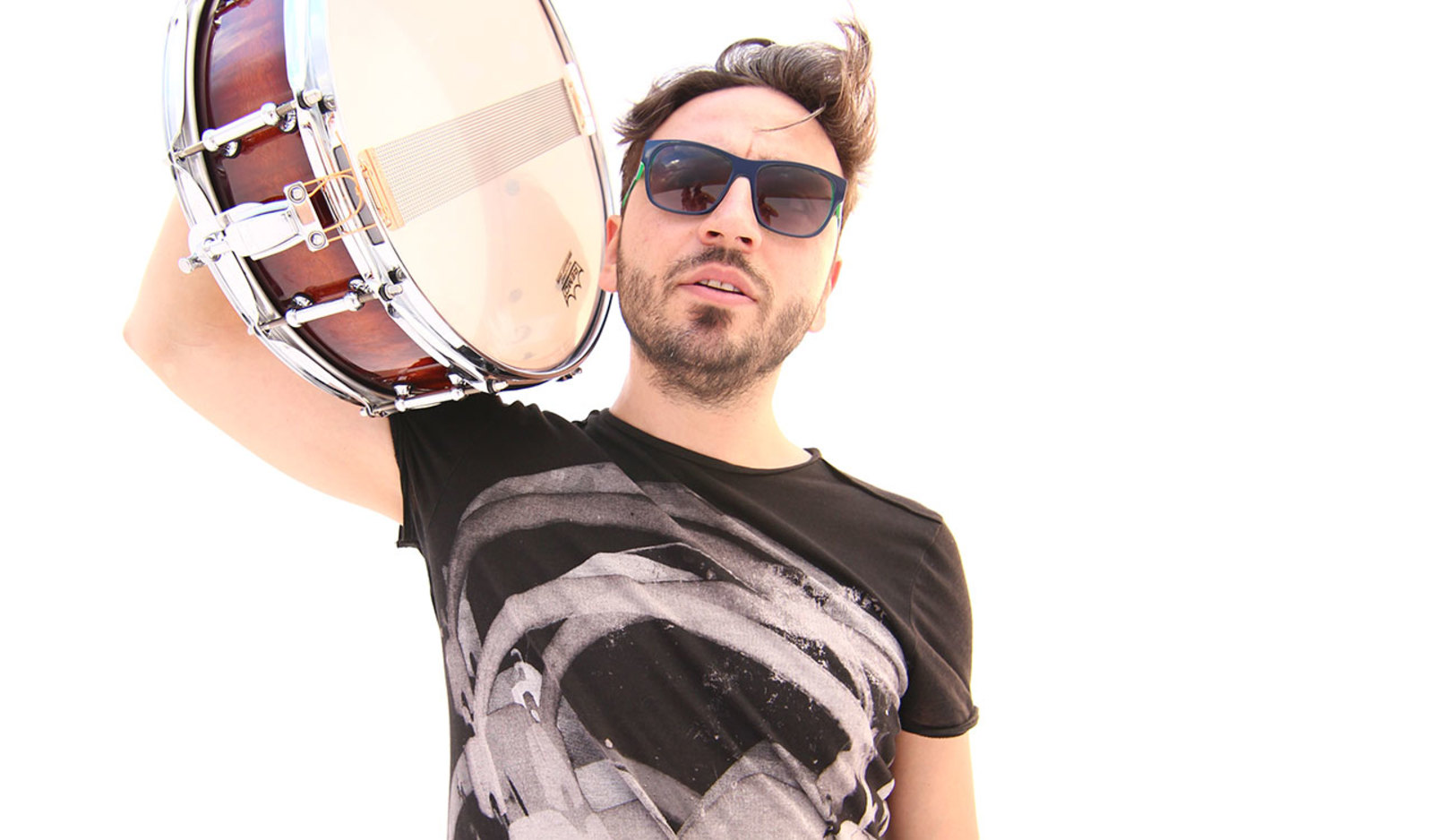 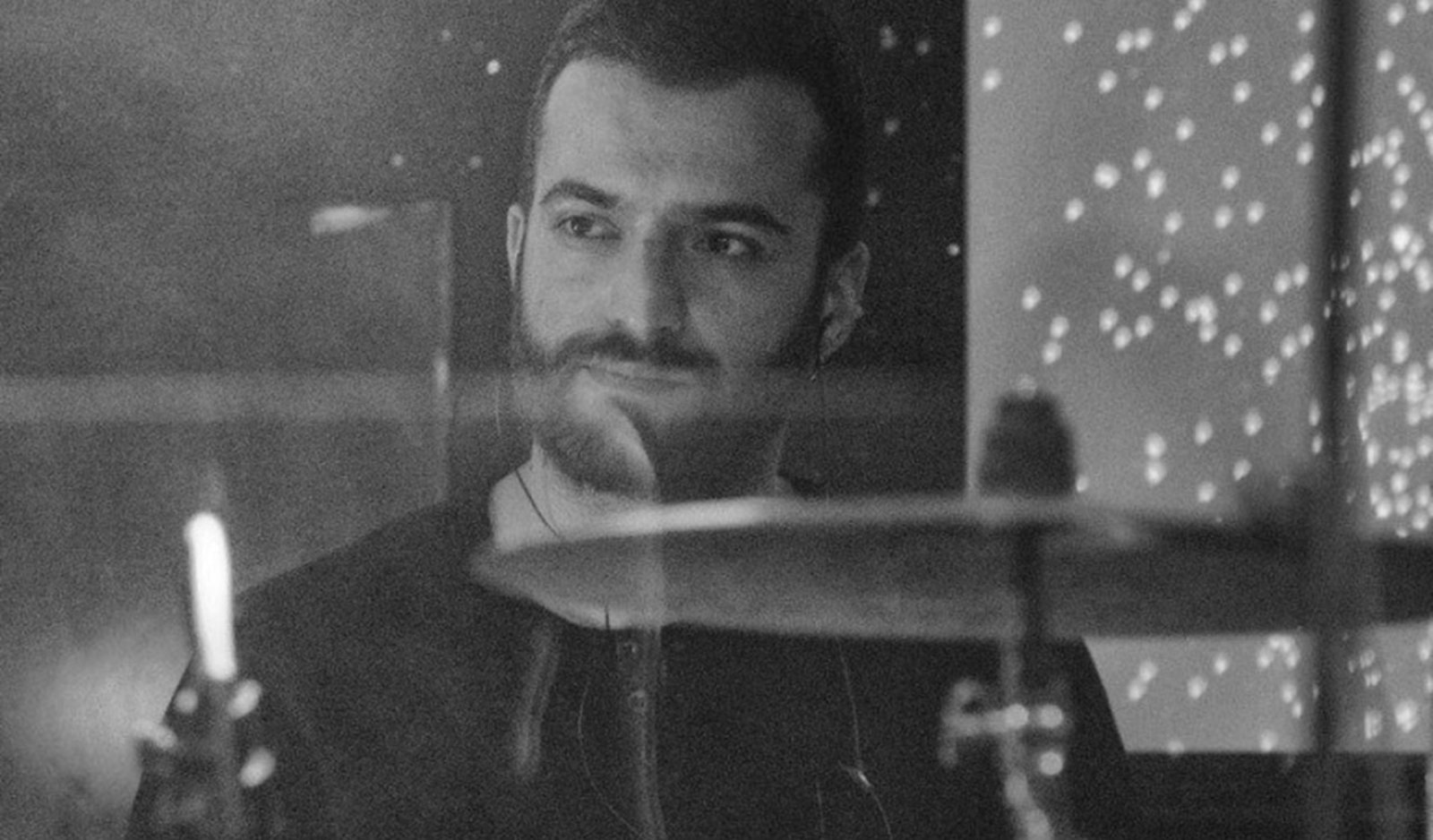 Tarako, born in İstanbul as a daughter of a drummer father, had the chance to grow up with music. In the following years, beside her live performances, she also began songwriting. After she focused more on guitar, she had her bachelor's degree in Art & Desing Faculty of Yildiz Technical University, under Art Major Branch of Classical Guitar. In 2012, she released her debut solo album, "Aklimin Oyunlari", herself being the lyricist, composer and arranger. In 2015, she released her sophomore album, "7", conceptualized as a whole in visual, aural and literary aspects, blended with different musical styles and art disciplines.  Now, Tarako is working on her third album while studying post graduate degree in Sound Technologies at Bahcesehir University.

He began playing drums in 1996 and studied rock, funk and jazz drumming with Prof. Rod Morgenstein, Prof Yoron Israel and Dr. Jim Payne at Berklee College of Music. In 2003 he started working in the field of multi-percussion. He plays cajon, udu drum, darbuka, bendir, erbane, kanjira, zilli tef, djembe, el zilleri, tombak. In 2005 he became a professional drummer and percussion instructor. He wrote the 3rd and most comprehensive Turkish drum book called "D52 Drum Method - Basic Drum Lessons in 52 Weeks" He has accompanied many local and international acts while performing in the USA, Switzerland and Spain. As a professional educator and musician, he continues to work as a sound designer and product manager for SynthMaster, SynthMaster iOS synthesizer software, and KV331 Audio software company.

Ozoglu began drumming after inspired by various musical styles.Having a non-musical degree in Business & Management at Canakkale University, he came back to Istanbul and had his degree in Musicology at ITU State Conservatory. He had the chance to merge his drumming journey which began in 1999 on a large scale from black metal to electronic music together with private drum teaching and all combined to form his professional career. He had participated in several projects with many of professional and well known Turkish musical artists with his experience in musical instruments and technologies which he accumulated in years.  He participated as a speechgiver in several workshops and conferences which were held at ODTU, Bilkent and Bogazici universities on Music and Musical Technologies topics. He is continuing his professional career as a member of Roland, leading name of world music industry and technology with the instruments they manufacture, while moving out of the kitchen and participating in album recordings and live performances.